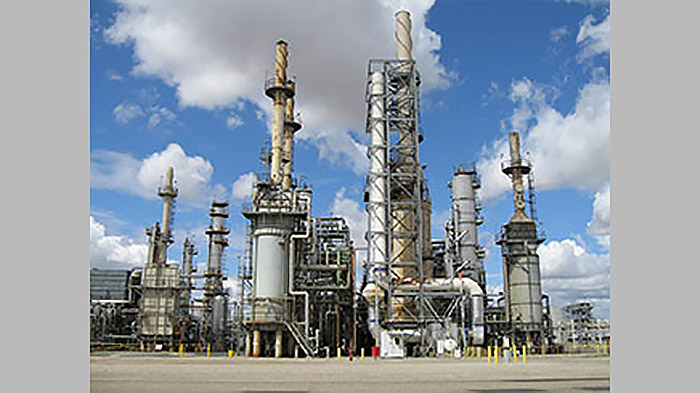 The Alon Bakersfield Refinery, which dates back to 1932, has been sold to a subsidiary of Global Clean Energy Holdings, Inc. (OTC: GCEH), based in Torrance, California, U.S.A.  The total cash consideration paid to Delek US Holdings, which owns Alon, was USD40 million.

GCEH said the Alon Bakersfield Refinery will be repurposed to become a producer of low-carbon renewable fuels that meet the needs of the California Low Carbon Fuels Standard (LCFS), and possibly even renewable jet fuel. In order to finance the costs of the acquisition and the development, construction, completion, ownership and operation of the refinery, the company has entered into two credit facilities totaling USD365 million.

GCEH’s plan is to have the renewable fuels that are produced at the facility sold to, and thereafter, marketed and distributed through various partnerships, including one with a multinational oil major.

The Alon Bakersfield Refinery has a long history and has changed ownership multiple times, including Mohawk Petroleum (1932-1975), Getty Oil (1980-1984), Texaco (1984-2000), and Shell Oil (2001-2005). After Flying J filed for Chapter 11 in December 2008, the refinery was acquired by Alon for USD40 million in 2010. The refinery, which has been idled, has a crude oil capacity of 66,000 barrels per day, according to the California Energy Commission. The refinery used to be the largest supplier of asphalt in California.

According to its recent Form 8-K filing with the U.S. Securities and Exchange Commission, GCEH’s business plan is to develop ultra-low carbon, non-food based low cost feedstocks for the production of renewable fuels, and to vertically integrate these feedstocks into renewable fuel production facilities.

One of GCEH’s wholly owned subsidiaries currently owns three issued patents on three varieties of camelina sativa that are suitable for commercial production in low-input agricultural areas in the U.S. The patented varieties of camelina provide high and stable yields of seeds that produce a neat oil that can be used as a feedstock for the production of renewable fuel. Camelina oil has been approved by the U.S. Environmental Protection Agency (EPA) as an advanced biofuels feedstock under the U.S. Federal renewable fuel standard. Sustainable Oils, a Seattle, Washington-based renewable fuels company specializing in the research and production of camelina, and part of GCEH, has been issued the first-of-its-kind LCFS feedstock pathway by the California Air Resources Board (CARB) for fuels produced from its patented camelina varieties. As a result, only Sustainable Oils’s camelina oil can currently be supplied into the California market and qualify for LCFS credits.

In order to effect its business plan of becoming a vertically integrated producer of advanced biofuels, on May 7, 2020 the company acquired the Bakersfield refinery that is being retooled to produce renewable diesel as a drop-in replacement for ultra-low sulfur diesel, and possibly also renewable jet fuel. Historically, the refinery has produced fuels from crude oil. Following the modification, no petroleum processing will occur onsite and instead the refinery will produce renewable diesel exclusively from renewable feedstocks. Importantly, the refinery already has in place a significant portion of the necessary equipment for the production of renewable diesel.

The engineering, procurement, construction, pre-commissioning, commissioning, start-up and testing of a renewable diesel production facility and related facilities is expected to take approximately 18 to 20 months. Following startup, currently anticipated to be in late 2021, the repurposed refinery is expected to supply a meaningful portion of the demand for clean-burning alternative diesel fuels in California. The completed biofuels refinery, when fully operational at its maximum capacity, is expected to be able to produce up to 150 million gallons per year of renewable biomass-based diesel from a wide variety of lower carbon feedstocks, including camelina oil produced from GCEH’s patented camelia varieties, soybean oil, used cooking oil, inedible rendered animal fat, and other vegetable oils.

Strategically located in Bakersfield within a large regional demand center, and only a short distance from the Los Angeles metropolitan area and the San Francisco Bay Area, fuels produced at the site will be available to be blended into the California transportation fuel mix. Fuels produced from the facility will result in significant reductions of both greenhouse gas (GHG) emissions and local air pollutants like particulate matter. The blended fuel will reduce the overall GHG emissions and other harmful local pollutants in the San Joaquin Valley and elsewhere in California.

Richard Palmer, chief executive officer of Global Clean Energy Holdings, commented, “We are thrilled to announce this exciting new venture in Bakersfield, California; a venture that leverages the region’s core competencies in agriculture and both traditional and alternative energy.” Mr. Palmer added, “we expect that this project will be a catalyst for economic development and will generate both direct an indirect job opportunities in Kern County and the region.” 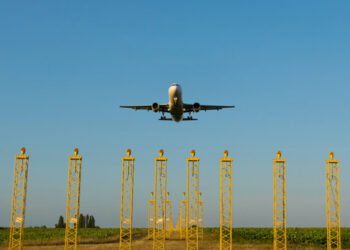