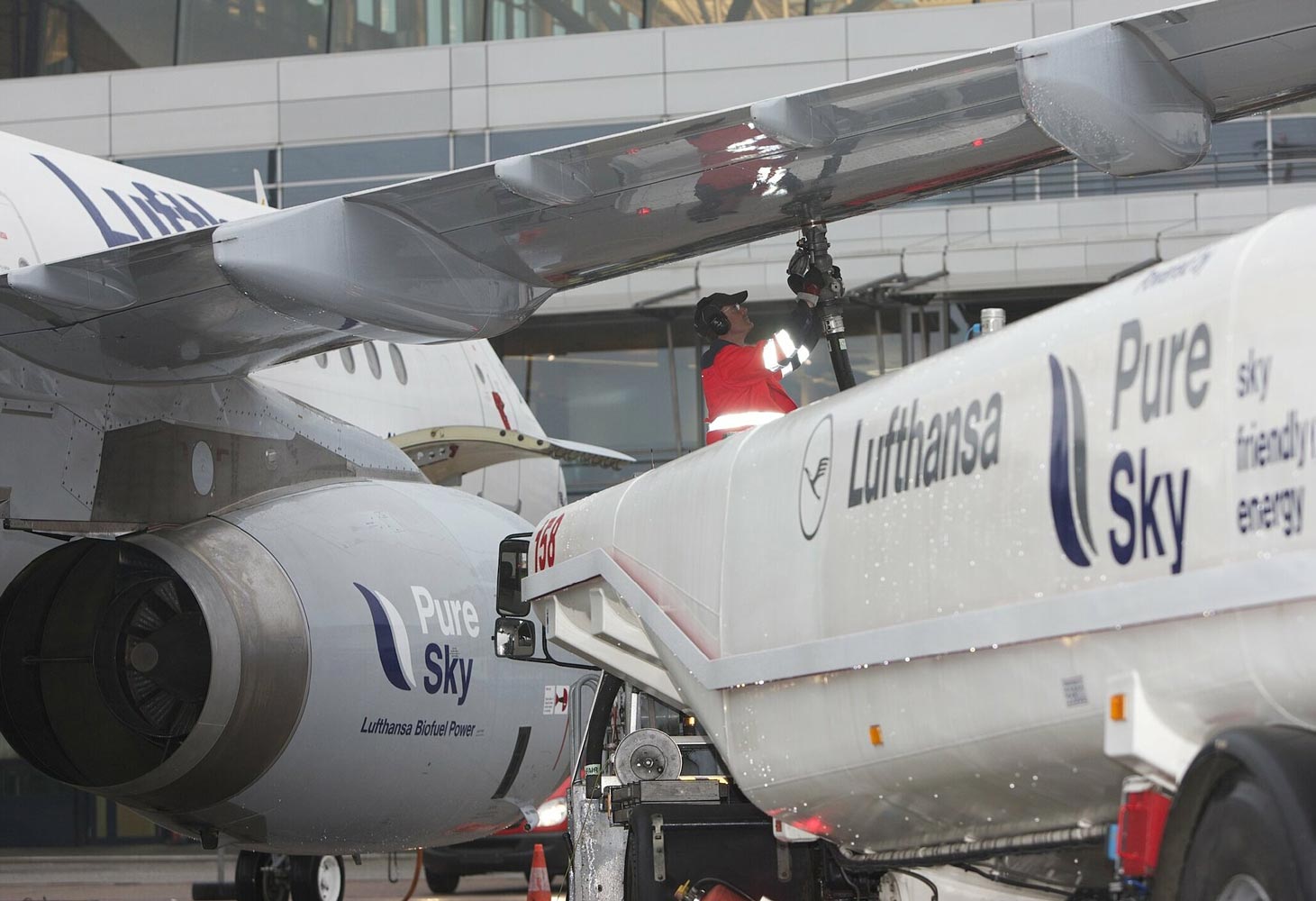 The aviation sector will need 449 billion liters of sustainable aviation fuel (SAF) to reach its commitment to achieve net-zero carbon emissions by 2050. Yesterday, the International Air Transport Association (IATA), the trade association representing the world’s international airlines, made this promise, to align with the Paris Agreement goal for global warming not to exceed 1.5°C.

According to Statista, global jet fuel demand in 2019, before the Covid-19 global pandemic, was 431 billion liters, which dropped to 236 billion liters in 2020, as the pandemic severely curtailed air travel.

“The world’s airlines have taken a momentous decision to ensure that flying is sustainable. The post-Covid-19 re-connect will be on a clear path towards net zero. That will ensure the freedom of future generations to sustainably explore, learn, trade, build markets, appreciate cultures and connect with people the world over. With the collective efforts of the entire value chain and supportive government policies, aviation will achieve net zero emissions by 2050,” said Willie Walsh, director general of IATA.

Achieving net-zero emissions will be a huge challenge. The aviation industry must progressively reduce its emissions while accommodating growing demand. To be able to serve the needs of the 10 billion people expected to fly in 2050, at least 1.8 gigatons of carbon must be abated in that year. Moreover, the net zero commitment implies that a cumulative total of 21.2 gigatons of carbon will be abated between now and 2050.

A key immediate enabler is the International Civil Aviation Organization’s (ICAO) Carbon Offsetting and Reduction Scheme for International Aviation (CORSIA). This will stabilize international emissions at 2019 levels in the short-to-medium term. Support for this was reaffirmed in the resolution during IATA’s 77th Annual General Meeting.

The roadmap to reach net zero

The strategy is to abate as much CO2 as possible from in-sector solutions such as sustainable aviation fuels, new aircraft technology, more efficient operations and infrastructure, and the development of new zero-emissions energy sources such as electric and hydrogen power. Any emissions that cannot be eliminated at source will be eliminated through out-of-sector options such as carbon capture and storage and credible offsetting schemes.

“The scale of the industry in 2050 will require the mitigation of 1.8 gigatons of carbon. A potential scenario is that 65% of this will be abated through sustainable aviation fuels. We would expect new propulsion technology, such as hydrogen, to take care of another 13%. And efficiency improvements will account for a further 3%. The remainder could be dealt with through carbon capture and storage (11%) and offsets (8%). The actual split, and the trajectory to get there, will depend on what solutions are the most cost-effective at any particular time. Whatever the ultimate path to net zero will be, it is absolutely true that the only way to get there will be with the value chain and governments playing their role,” said Walsh.

The resolution demands that all industry stakeholders commit to addressing the environmental impact of their policies, products, and activities with concrete actions and clear timelines, including:

The role of governments

The energy transition needed to achieve net zero must be supported by a holistic government policy framework focused on realizing cost-effective solutions. This is particularly true in the area of sustainable aviation fuel. Technology exists, but production incentives are needed to increase supply and lower costs.

The resolution calls on governments through ICAO to agree to a long-term goal equivalent to the industry’s net zero by 2050 commitment. In line with the longstanding approach to managing aviation’s climate change impact, the resolution also called for governments to support CORSIA, coordinate policy measures and avoid a patchwork of regional, national, or local measures.

“Governments must be active partners in achieving net zero by 2050. As with all other successful energy transitions, government policies have set the course and blazed a trail towards success. The costs and investment risks are too high otherwise. The focus must be on reducing carbon. Limiting flying with retrograde and punitive taxes would stifle investment and could limit flying to the wealthy. And we have never seen an environment tax actually fund carbon-reducing activities. Incentives are the proven way forward. They solve the problem, create jobs and grow prosperity,” said Walsh.

The combination of measures needed to achieve net zero emissions for aviation by 2050 will evolve over the course of the commitment based on the most cost-efficient technology available at any particular point in time. A base case scenario as follows is the current focus:

“SAF will fuel the majority of aviation’s global emissions mitigation in 2050. The recently announced U.S. Grand challenge to increase the supply of SAF to 11 billion liters (3 billion gallons) by 2030 is a great example of the kinds of policies that will drive aviation sustainability. Similarly, the announcements from several big energy suppliers that they intend to produce billions of extra liters of SAF in the near term are welcome. But we cannot tolerate announcements with no follow-up. To be meaningful, fuel suppliers must be accountable for delivering SAF at cost competitive prices.

“The way forward for all means of carbon mitigation will be scrutinized. We will match commitments to achievements in reporting that makes it clear how we are progressing. Engaging with travelers, environmental NGOs and governments based on transparent reporting will ensure that our flightpath to net zero is fully understood,” said Walsh. 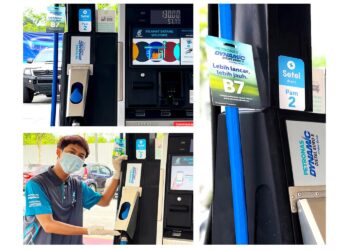 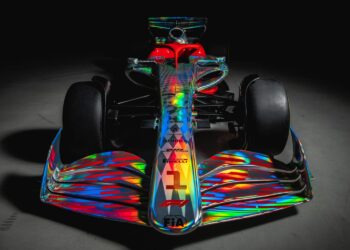