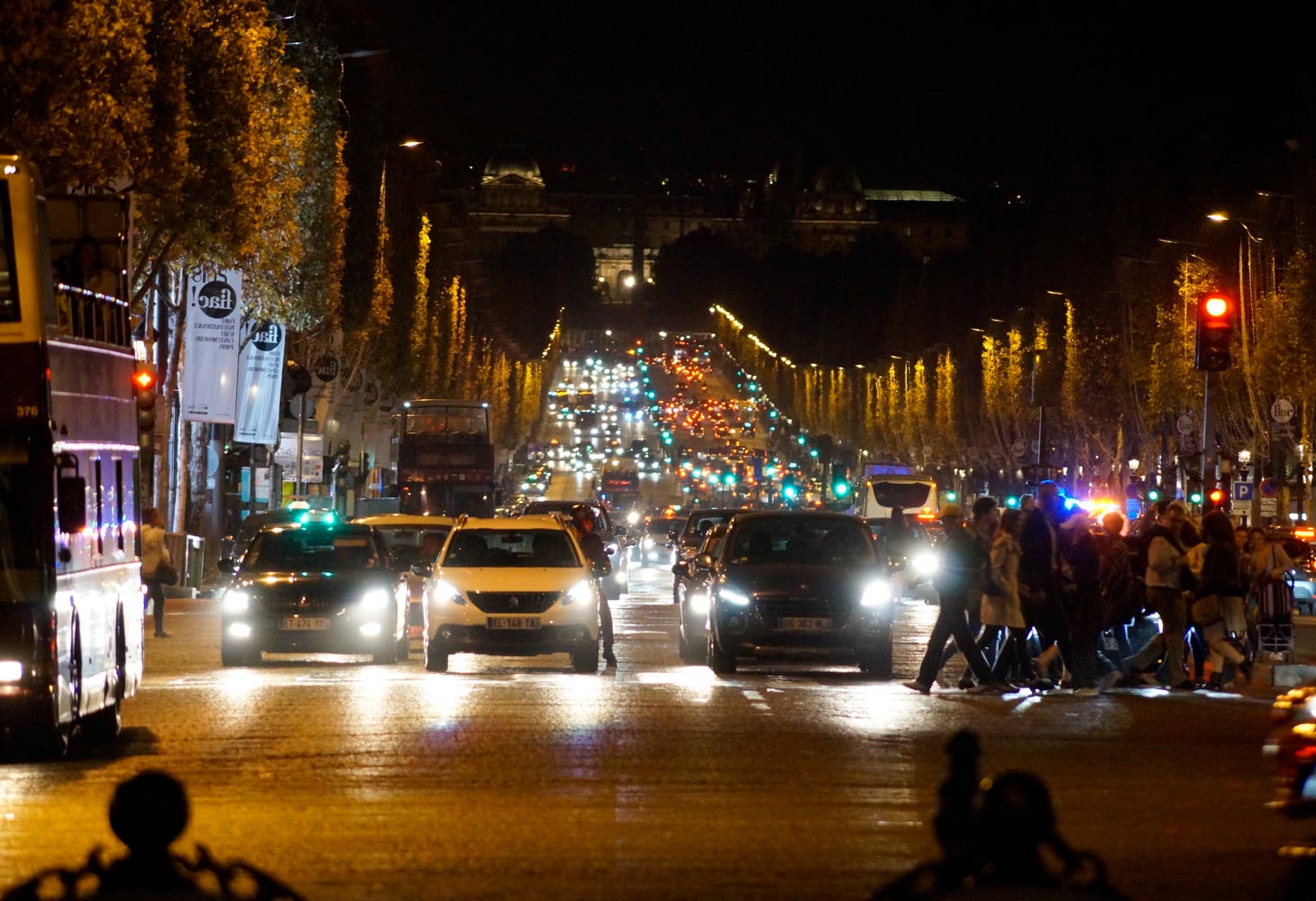 “The current proposal for an even bigger cut in CO2 emissions by 2030 requires a massive further increase in market demand for electric vehicles in a short timeframe,” according to Oliver Zipse, president of the European Automobile Manufacturers’ Association (ACEA) and CEO of BMW. ACEA is the main lobbying and standards group of the automobile industry in the European Union.

“Without significantly increased efforts by all stakeholders—including member states and all involved sectors—the proposed target is simply not viable,” he said of the European Union’s plan to achieve carbon neutrality by 2050 called “Fit for 55.”

The effort, pushed by the European Commission, the E.U.’s bureaucracy, makes the 27-country bloc’s proposal the most aggressive and detailed plan in the world to reach a carbon neutrality by 2050. The EU has also committed to reduce its emissions of greenhouse gases 55% by 2030 compared with 1990 levels.

The plan includes banning the sale of new cars with internal combustion engines in the EU by 2035.

“Within the context of the proposed technology restrictions from 2035 onwards, we urge all EU institutions to focus on innovation rather than mandating, or effectively banning, a specific technology,” Zipse said.

Carmakers are committed to bringing emissions down to zero, he said. All ACEA members, which include 15 of the most influential European motor vehicle manufacturers, support the target of climate neutrality by 2050 and invest billions of euros in innovative and sustainable technologies. “However, banning a single technology is not a rational way forward at this stage—especially when Europe is still struggling to get the right enabling conditions in place for alternatively-powered vehicles,” ACEA said in a statement.

Ralf Diemer, managing director of the eFuel Alliance, added, “The point is to avoid burning fossil fuels in the future and to promote the use of renewable fuels. This requires a future-oriented technology mix and not a commitment to a single technology that is supposedly the only solution. We absolutely must increase the share of renewable energies in the transport sector as well. We need a sub-target of 5% for hydrogen and eFuels for all sectors by 2030 in the Renewable Energy Directive to secure investments and create a necessary demand!” 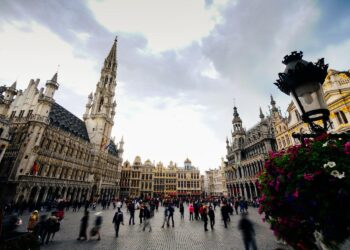 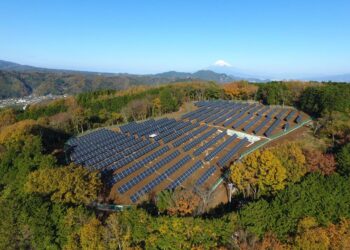