Anders Röj (fifth from left in the photo). Photo courtesy of ACEA.

After 28 years as the Volvo Group representative in the Working Group Fuels & Lubricants (WG-FL) of the European Automobile Manufacturers’ Association (ACEA), including as pilot from 2001-2017, Anders Röj (fifth from left in the photo) is taking a well-deserved retirement.

Röj was active as industry representative in the well-known EPEFE Auto-Oil Programme in the late 1990s, ACEA representative (including a period as chairman) of the CEC management board (2001-2016), a key expert behind the creation of the industry World Wide Fuel Charter in 1998 and a leading industry expert in the European CEN fuel standardisation activities for the last 29 years.

Lubricants were part of the activities in WG-FL during most of his years in ACEA. The last oil specifications from the ‘pre-ACEA’ era constituted the industry requirements until 1996 when the first ACEA engine oil sequences were launched.

Röj recalled that when he joined WG-FL, there was still leaded petrol in Europe (no catalyst cars) and the sulphur limit in diesel fuel was 5,000 parts per million (ppm). The emissions legislation was not overly severe; there was, for instance, no particulate matter (PM) limits for heavy-duty engines (only smoke requirements) and the heavy-duty nitrogen oxides (NOx) limit was 14.4 g/kWh. Much progress has been made since then.

Also, there were no European fuel standards (the first ones were launched in 1993) and only a limited number of rather poor national standards. Nor were there biofuels on the market (although E5 was allowed in EU legislation) until the first biodiesel blends (B5) were introduced in France in the mid-1990s. 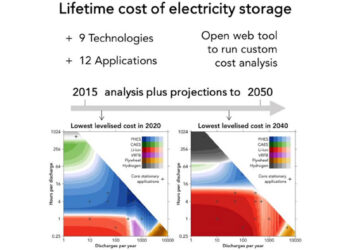