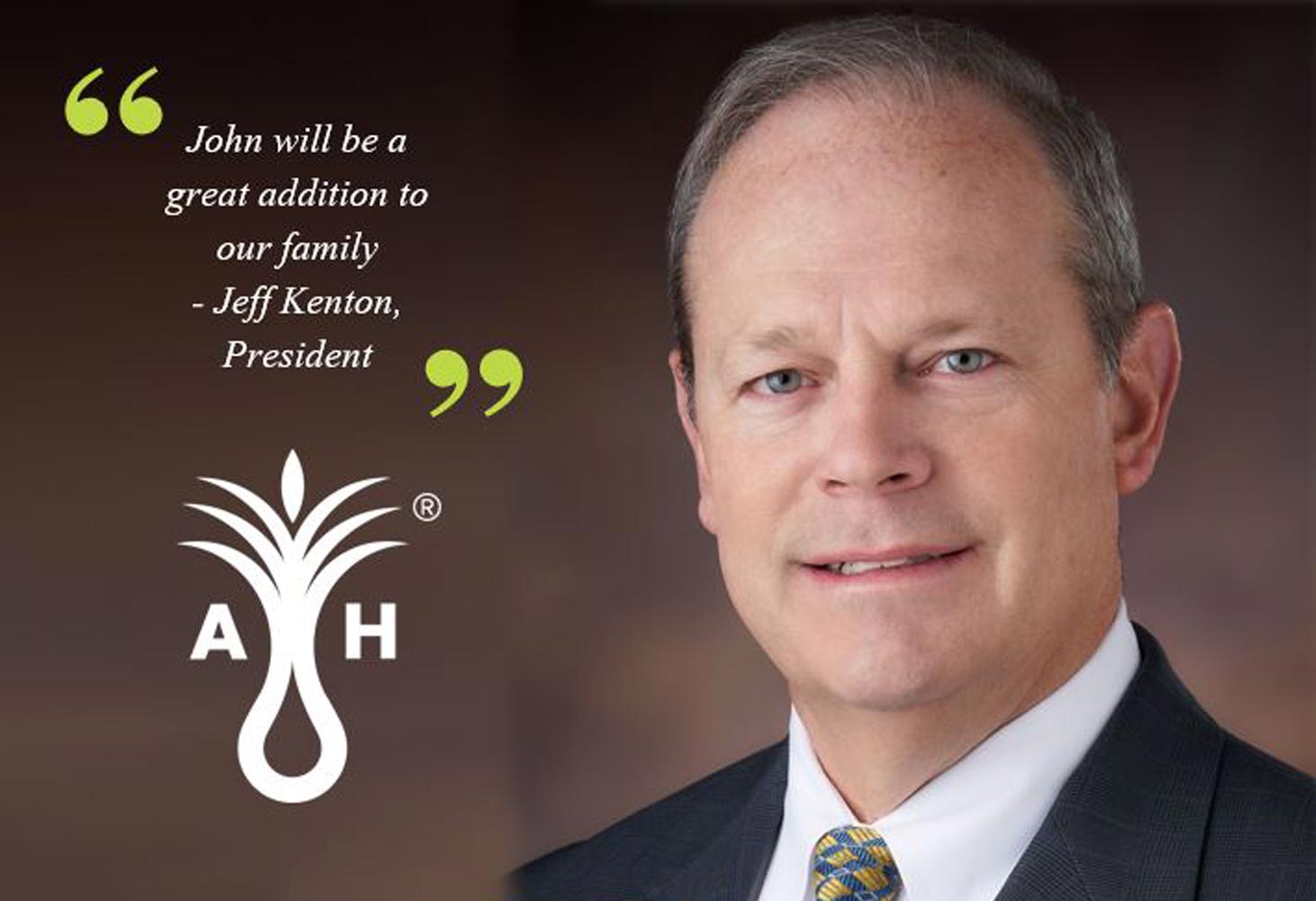 Acme-Hardesty, based in Blue Bell, Pennsylvania, U.S.A., announced the appointment of John Carney as vice president of Strategy & Business Development, a newly created position within the company.

“As we continue to grow, John’s role as vice president of Strategy & Business Development will be imperative,” the company said in its LinkedIn post. “John brings decades of experience in the chemical industry. He is a trusted and accomplished leader with domestic and international experience in business, sales, and supply chain management.”

Previous to Ashland, he was global marketing manager of Hercules Incorporated from October 1997 to February 2004. Prior to that he was business development manager of International Paper from 1992 to 1997.

Acme-Hardesty is a division of Jacob Stern and Sons, a privately owned importer, exporter, processor and distributor of specialty agricultural products, based in Santa Barbara, California, U.S.A. Acme-Hardesty is one of the largest distributors of castor oils and derivatives, palm derivatives, preservatives and surfactants—as well as a full range of renewable palm-based glycerine, fatty acids and fatty alcohols. 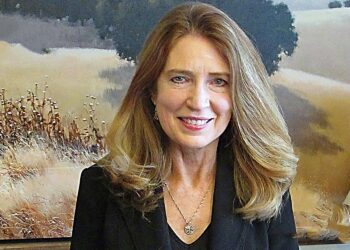 ANGUS Chemical taps Havelka as next vice president of R&D 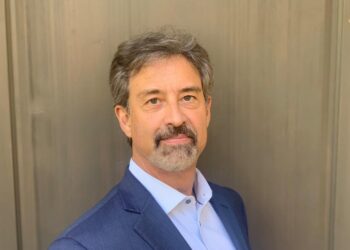