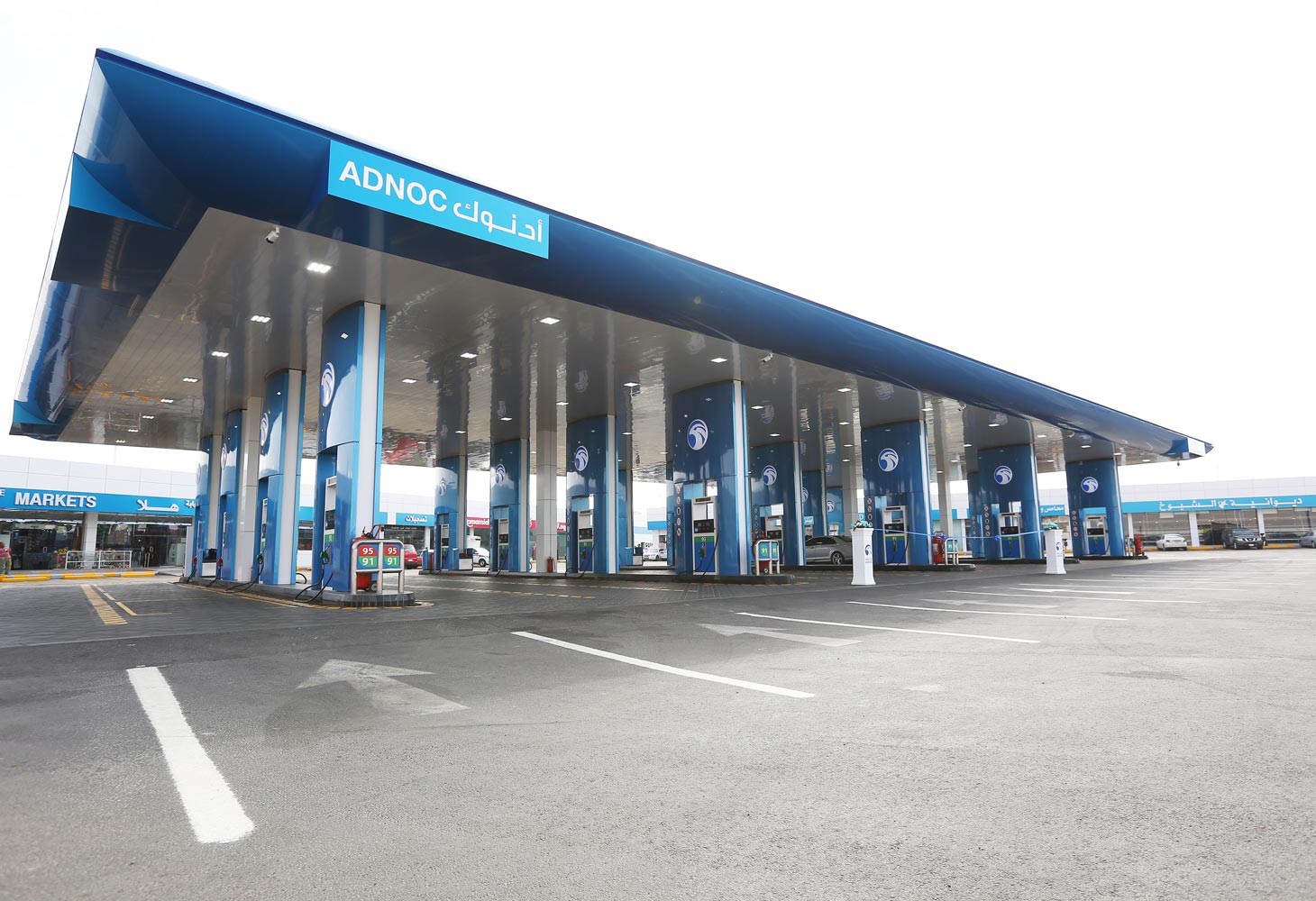 Already the only fuel retailer operating in all seven emirates in the UAE, the addition of these new stations highlights the long-term growth strategy to also become a leading fuel operator in Saudi Arabia. As of September 30, 2020, ADNOC Distribution operated 418 retail fuel stations and 299 convenience stores.

The purchase consideration for the acquisition of 15 service stations is AED36.7 million (USD10 million). The acquisition is subject to certain conditions, including obtaining regulatory approvals.

Located in the eastern region, with sites dedicated to both highway commuters as well as in-community convenience, the new stations will be refurbished in line with ADNOC Distribution brand standards and offer high quality fuel and retail services to customers, including convenience stores.

“Expanding our presence in Saudi Arabia is an important milestone for our company and part of our profitable growth strategy. We see this expansion as a natural progression since opening our first station in 2018 and look forward to significantly increasing our presence in the coming years.  This is the first announcement of many we intend to make with Saudi being a key strategic market for us as we make ADNOC service stations a destination for all in Saudi,” said Ahmed Al Shamsi, acting CEO, ADNOC Distribution.

ADNOC Distribution opened its first service station in Saudi Arabia in December 2018, located on the Riyadh-Dammam highway around 40 kilometers from the capital. It was followed shortly after by the second in the city of Hofuf within the Al Ahsa Governorate. Upon completion of this transaction, the new locations will bring the company’s total network in Saudi Arabia to 17.

“Saudi Arabia is the largest market in the GCC and there is huge potential for experienced fuel operators like us to consolidate the market and capture further growth,” Al Shamsi. “And we are currently in discussions on a range of opportunities to further build on our network in the country.” 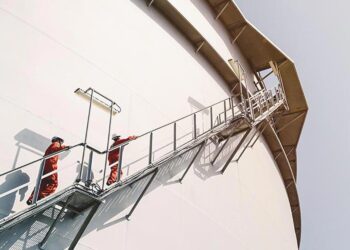 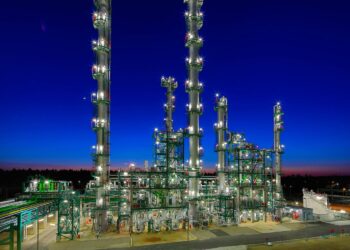