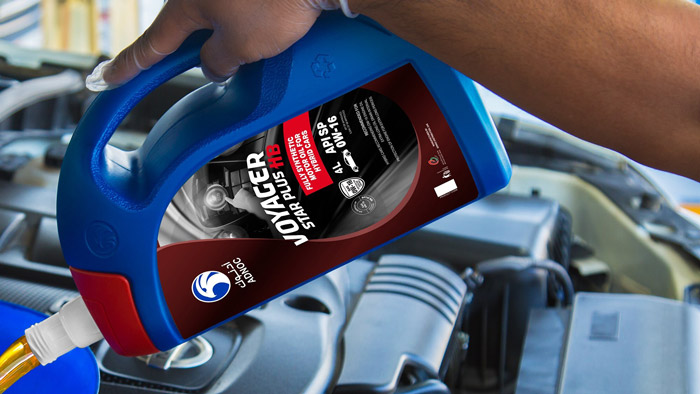 The new range of ADNOC VOYAGER vehicle engine oils is the UAE’s first to meet the needs of the latest engine technologies.

VOYAGER Star Plus HB, is designed specifically for hybrid vehicles, offering fuel savings and engine lubrication protection. In addition, the advanced VOYAGER Star Plus Eco engine oil is fully compatible with vehicles manufactured since 2002, and can be used for a variety of cars, including American, Korean, Japanese and European vehicles.

“We are proud to be one of the first companies in the Middle East to introduce the latest international standards in vehicle oil technology to the UAE and also to some of our core export markets in the GCC as well as throughout Africa and Asia,” said ADNOC Distribution’s Acting Chief Executive Officer Ahmed Al Shamsi.

VOYAGER lubricants are currently available at ADNOC Distribution stations and are exported to distributors across the GCC, Africa and in Asia. 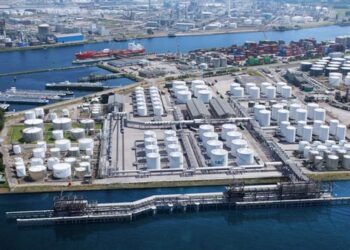 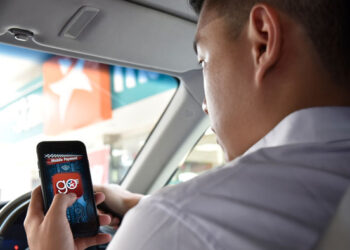