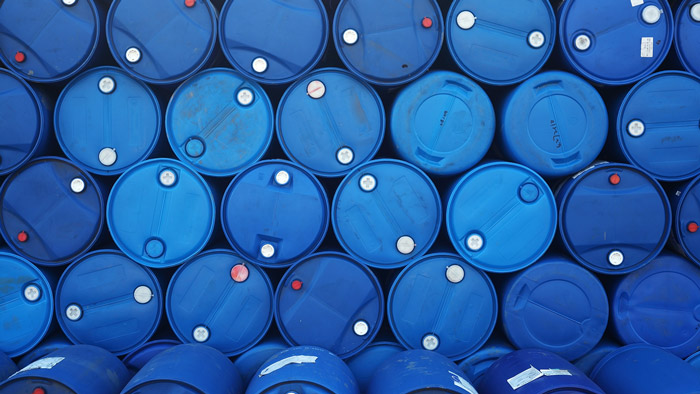 In addition, he said the company has obtained approval for the upcoming API/ILSAC categories, API SP and ILSAC GF-6A and 6B, which will officially be licensed this May. Approval for API CK-4/FA-4 is still in progress for viscosity grade SAE 5W-30.

In the European front, ADbase has obtained approval for use in ACEA C3-16 and MB-229.31 for the following viscosity grades: SAE 5W-30 and 5W-40. Approvals for ACEA C5-16 and C2-16 and from several original equipment manufacturers (OEMs), such as Mercedes-Benz, BMW and Opel are still in progress.

On 2 April 2019, ADNOC announced that it has signed a “significant” long-term sales agreement with Xiamen Sinolook Oil Co. Thus, the exclusive distributor agreement is a step forward in the two companies’ relationship.

Established in 2011, Xiamen Sinolook Oil Co. Ltd. is one of China’s biggest importers and distributors of base oils, with a 5% share of the 7.17 million-ton-per-annum market.

“We have been importing Group III base oils produced by ADNOC since 2016, and we have more than 300 end-user customers throughout China,” said Qingchun Lin, general manager, Xiamen Sinolook Oil Co. Ltd., at the time of the signing last year. 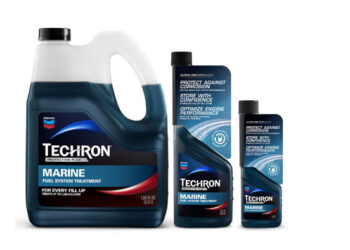 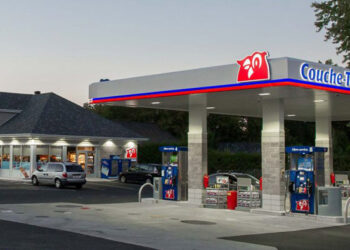