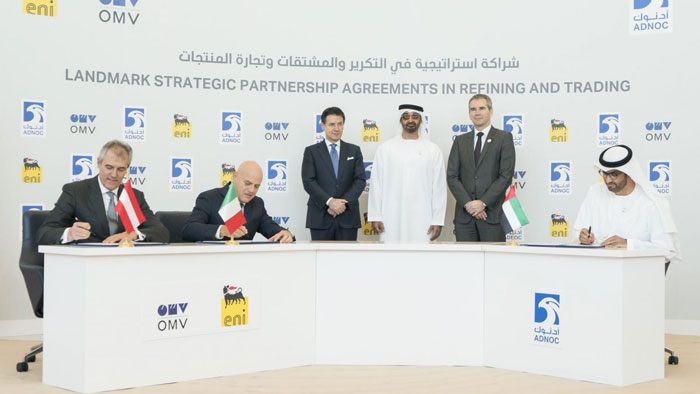 The Abu Dhabi National Oil Company (ADNOC) has signed two new strategic equity partnerships with Italy’s Eni and Austria’s OMV, covering both ADNOC Refining and a new trading joint venture, which will be jointly established by the three partners.

The signing of the agreements was witnessed by His Highness Sheikh Mohamed bin Zayed Al Nahyan, crown prince of Abu Dhabi and deputy supreme commander of the UAE Armed Forces, His Excellency Giuseppe Conte, prime minister of Italy, and His Excellency Hartwig Löger, Austria’s federal minister of Finance.

The agreements were signed by His Excellency Sultan Ahmed Al Jaber, UAE minister of State and ADNOC Group CEO, Claudio Descalzi, CEO of Eni and Rainer Seele, chairman of the OMV Executive Board and CEO.

In one of the largest ever refinery transactions, Eni and OMV will acquire 20% and 15% shares in ADNOC Refining respectively, with ADNOC owning the remaining 65%.

The agreement values ADNOC Refining, which has a total refining capacity of 922,000 barrels per day, and which operates the fourth largest single site refinery in the world, at an enterprise value of USD19.3 billion.

As a further part and condition of this agreement, the partners will also establish a trading joint venture, in which Eni and OMV will own 20% and 15% of the shares respectively.

Proceeds to ADNOC from the sale are estimated to be USD5.8 billion, subject to completion adjustments. The transaction reflects the scale, quality and growth potential of ADNOC Refining’s assets, coupled with an advantageous location from which to supply markets in Africa, Asia and Europe. 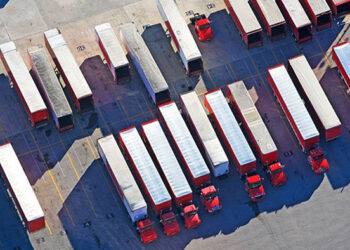 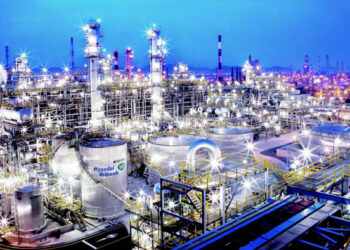