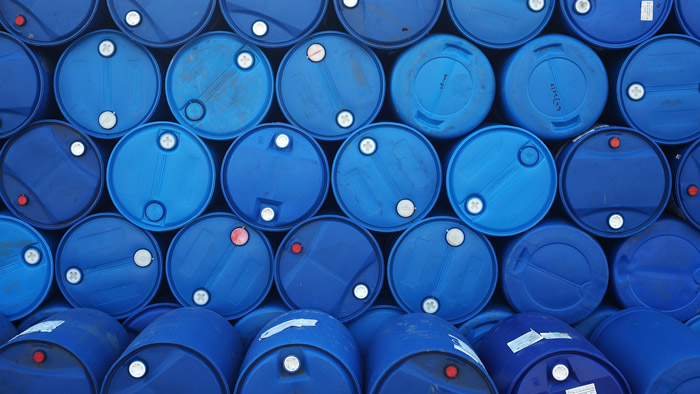 In line with ADNOC’s strategy to maximize value from its downstream refining and petrochemical operations, ADNOC Refining, an ADNOC subsidiary, produces up to 500,000 metric tonnes per year of Group III base oil, at its Ruwais refining and petrochemicals complex. Group III base oils are typically used to manufacture high-performance engine oils. The company also produces around 100,000 metric tonnes per year of Group II base oil.

“The signing of this important sales agreement, with a major base oil consumer and distributor in a large and growing market, marks another significant milestone for ADbase,” said Ahmad Bin Thalith, ADNOC’s Marketing, Supply and Trading Directorate’s acting senior vice president of Refined Products Sales.

Established in 2011, Xiamen Sinolook Oil Co. Ltd. is one of China’s largest importers and distributors of base oils, with a 5% share of the 7.17 million tons per annum market. In 2018, Chinese demand for lubricating base oils increased by 6.4% and is forecast to grow by more than 6% in 2019.

“We have been importing Group III base oils produced by ADNOC since 2016, and we have more than 300 end-user customers throughout China. We have great confidence in the quality and reliability of ADNOC’s base oil products and believe that ADbase can help meet the growing demand of the Chinese market for high-quality Group III base oils,” said Qingchun Lin, general manager, Xiamen Sinolook Oil Co. Ltd..

The signing of this agreement follows agreements with Penthol C.V. and Chemlube for the supply of ADbase into the United States of America and Europe in 2017 and 2018. 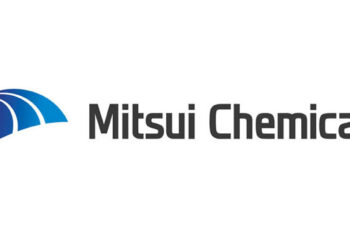 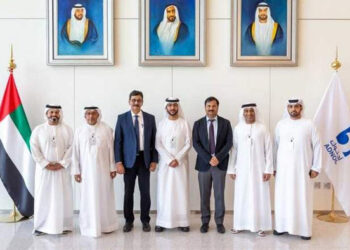