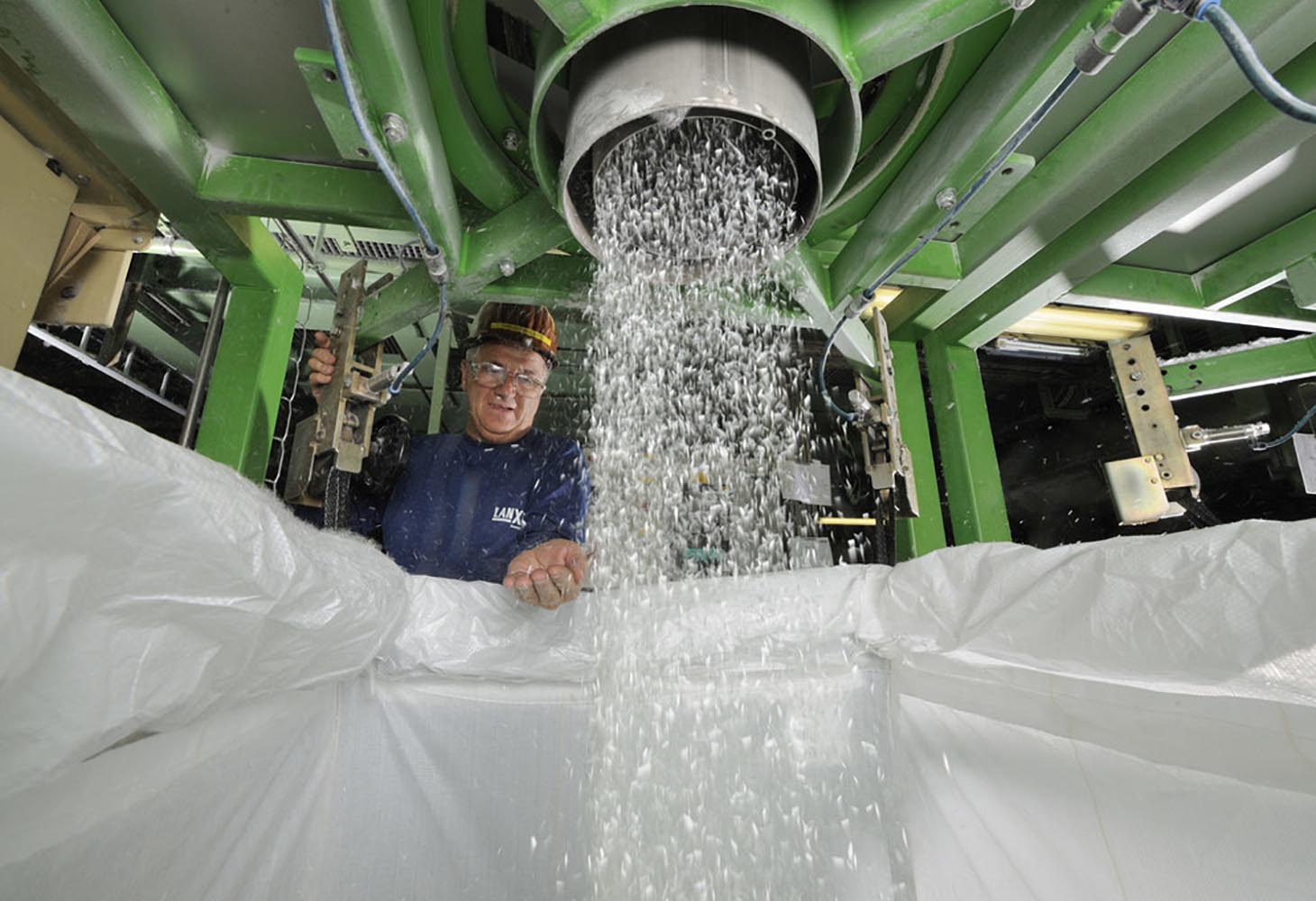 The announcement follows the appointment of Calum MacLean as CEO-designate of the joint venture.

Advent and LANXESS announced the joint, Advent-controlled, acquisition of DSM Engineering Materials, alongside its combination with LANXESS High-Performance Materials (subject to competition clearance), to establish a leading global engineering materials company with sales of around EUR3 billion in May 2022.

This structure will take into consideration the specific market characteristics and management  requirements of each of the previous HPM and DEM businesses. These  three divisions will be supported by a number of central functions, the exact structure of which will be communicated at a later stage. The JV expects to  establish a small head office around Düsseldorf, Germany, and will be  supported by the existing Geleen, The Netherlands, and Dormagen, Germany, locations.

Further appointments will be made at a later stage. 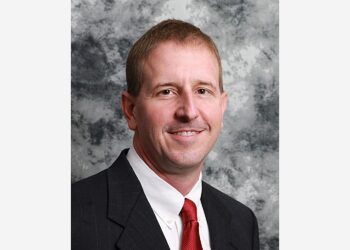 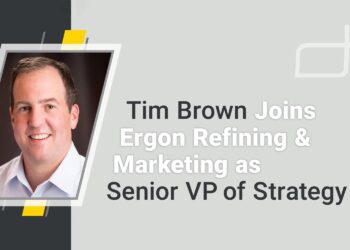