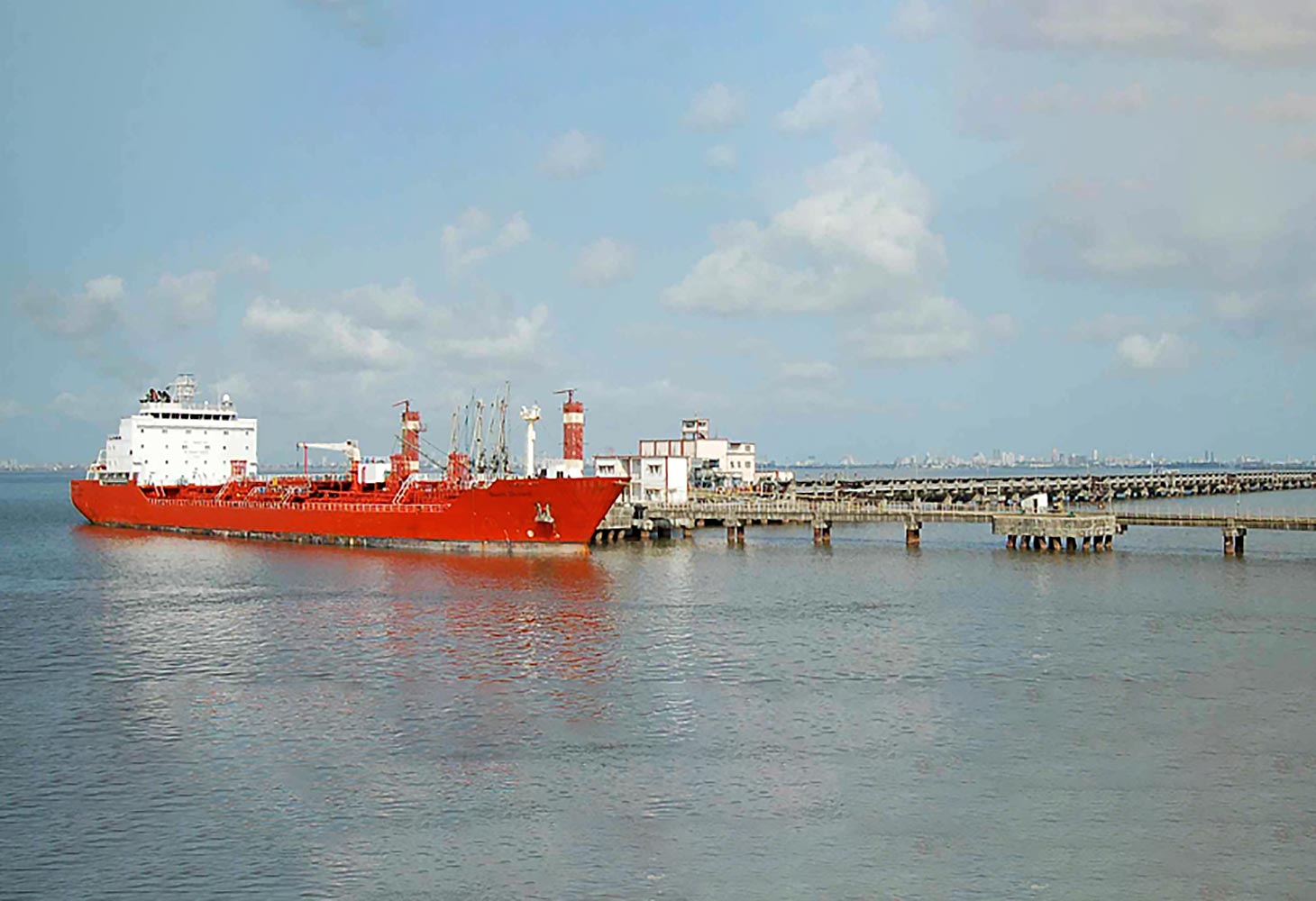 Aegis and Vopak are joining forces in India. The new partnership, Aegis Vopak Terminals Ltd, will operate a network of eight terminals that are located in five strategic ports along the east and west coast of India.

With a total capacity of around 960 thousand cubic metre (cbm), the partnership will become one of the largest independent tank storage companies for liquefied petroleum gas (LPG) and chemicals in India. The Indian government has earmarked LPG to provide cleaner and safe cooking fuels for households.

This investment is another step for Vopak, the world’s leading independent tank storage company, towards its strategy to allocate capital to grow in gas markets.

“This joint venture with Vopak will accelerate the growth of Aegis in the terminals business and has the potential to allow Aegis to diversify into new areas of gas storage such as LNG [liquefied natural gas] and other energy projects including renewables in partnership with the world’s leading independent tank storage company,” said Raj Chandaria, chairman of Aegis Logistics Ltd.

“This is an investment in a growth market and by joining forces with Aegis we aim to deliver growth over the next 10 years in line with the new joint ventures’ and India’s ambition for LPG,” said Eelco Hoekstra, chairman of the Executive Board and CEO of Royal Vopak. “We are very excited about this new partnership. Aegis is a reputed local partner with a ready organization and proven track record of conceiving and executing tank farm assets in strategic locations along the Indian coastline.”

The transaction is expected to close in early 2022, subject to customary closing conditions.

The transaction entails two separate legal entities that Vopak will simultaneously buy into on the basis of joint control: 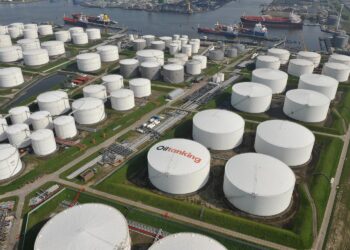 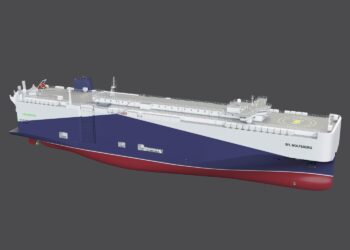