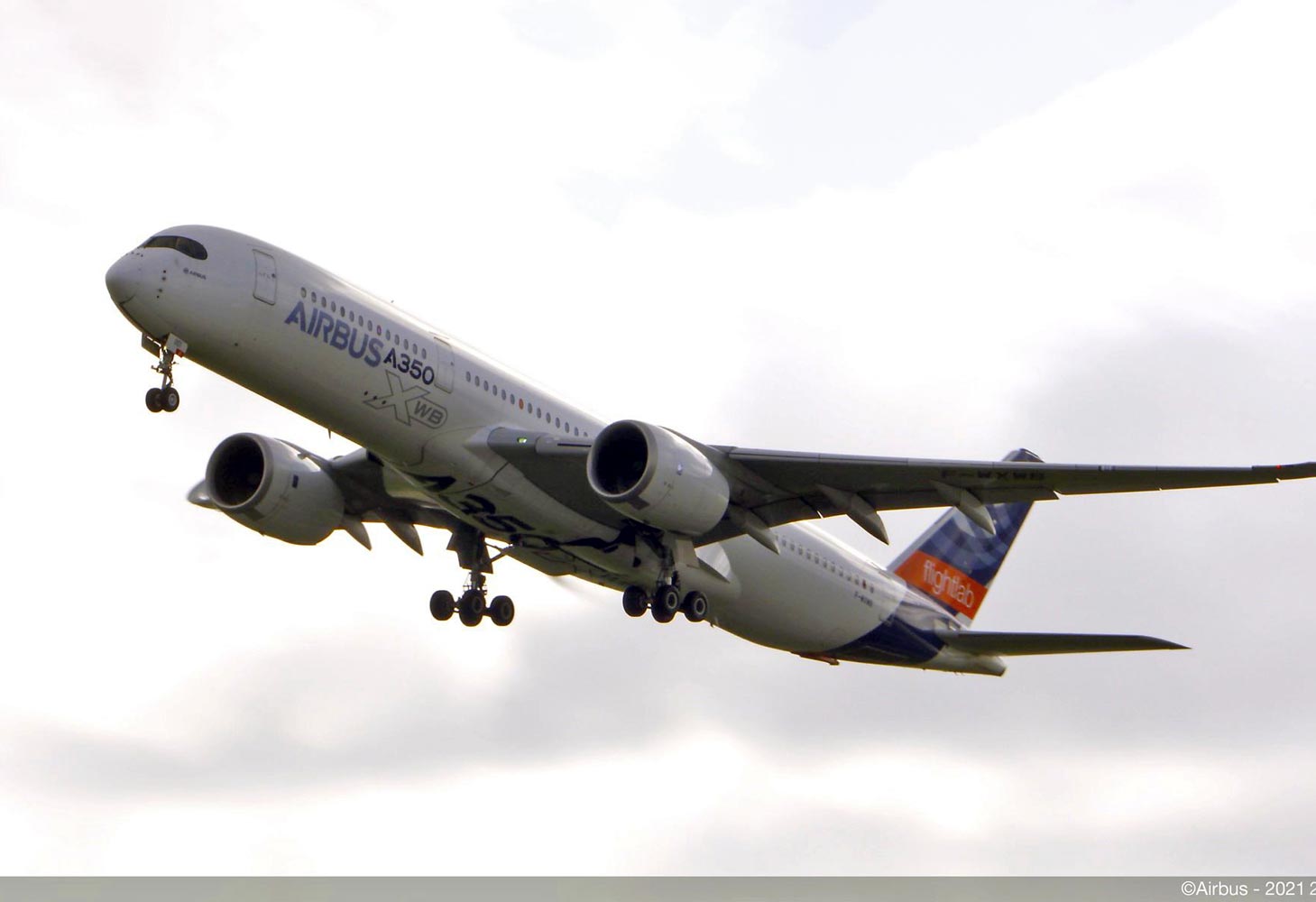 The study of sustainable aviation fuel (SAF)’s impact on the full scope of aircraft emissions has been few and far between. An Airbus-led project is looking to change that by conducting a series of flight and ground tests aimed at shedding light on the emissions performance of 100% SAF.

The test flight, conducted on March 16, 2021, is the first in a series of clearance tests scheduled this month to analyse the safety of 100% SAF. Then, in April, DLR’s Falcon 20E “chase” aircraft equipped with a “sniffer” (i.e. sensors) will follow 50 metres behind the A350 test aircraft to measure the emissions directly from the SAF-fuelled engine exhaust.

Today, all Airbus aircraft are certified to fly with up to a 50% blend of SAF mixed with kerosene. But the emissions performance of SAF when unblended with any type of fossil fuel has remained a question mark across the industry—until now.

The Airbus-led Emission and Climate Impact of Alternative Fuels project, in collaboration with Rolls-Royce, German aerospace research centre DLR and Finnish oil company Neste, has set its sights on providing insight on that very question.

Throughout the year, the project will test the emissions performance of 100% SAF on one engine of a Trent XWB-powered A350 test aircraft in the air and on the ground. It is the first in-flight study of its kind using a commercial passenger jet.

“SAF is one of the aviation industry’s best low-carbon solutions with an immediate impact on CO2 emissions today,” says Steven Le Moing, Airbus new energy programme manager. “This research project will help us to better understand the impact of unblended SAF on the full scope of aircraft emissions, while supporting SAF’s future certification for blends that exceed today’s maximum of 50%.”

“The first flight went exceptionally well,” says Emiliano Requena Esteban, Airbus flight test engineer. “There’s no perceptible difference in engine behaviour between jet fuel and SAF. It’s very exciting for me to contribute to a project that participates in the decarbonisation of our skies!”

Indeed, over the past decade, SAF has demonstrated its efficacy in reducing CO2 emissions when used as a substitute for conventional or fossil-based jet fuel. However, little research has been carried out on how SAF can have a positive impact on other aircraft emissions. This means the industry can paint only half the picture of aviation’s overall climate impact.

“Decarbonising aviation is not just about reducing CO2 emissions,” says Le Moing. “At Airbus, our priority is to deal with the complete climate-impact challenge, which includes overall greenhouse gases and other aircraft emissions. Our decarbonisation plan focuses on accelerating technology development to this end, in complement to a dynamic deployment of SAF.” 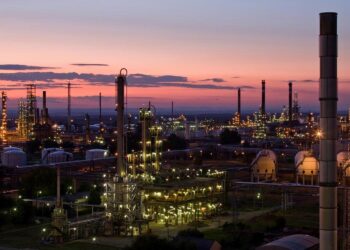 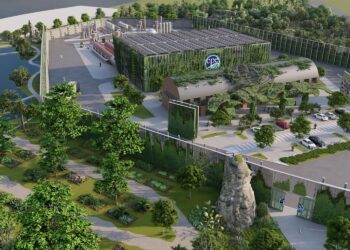