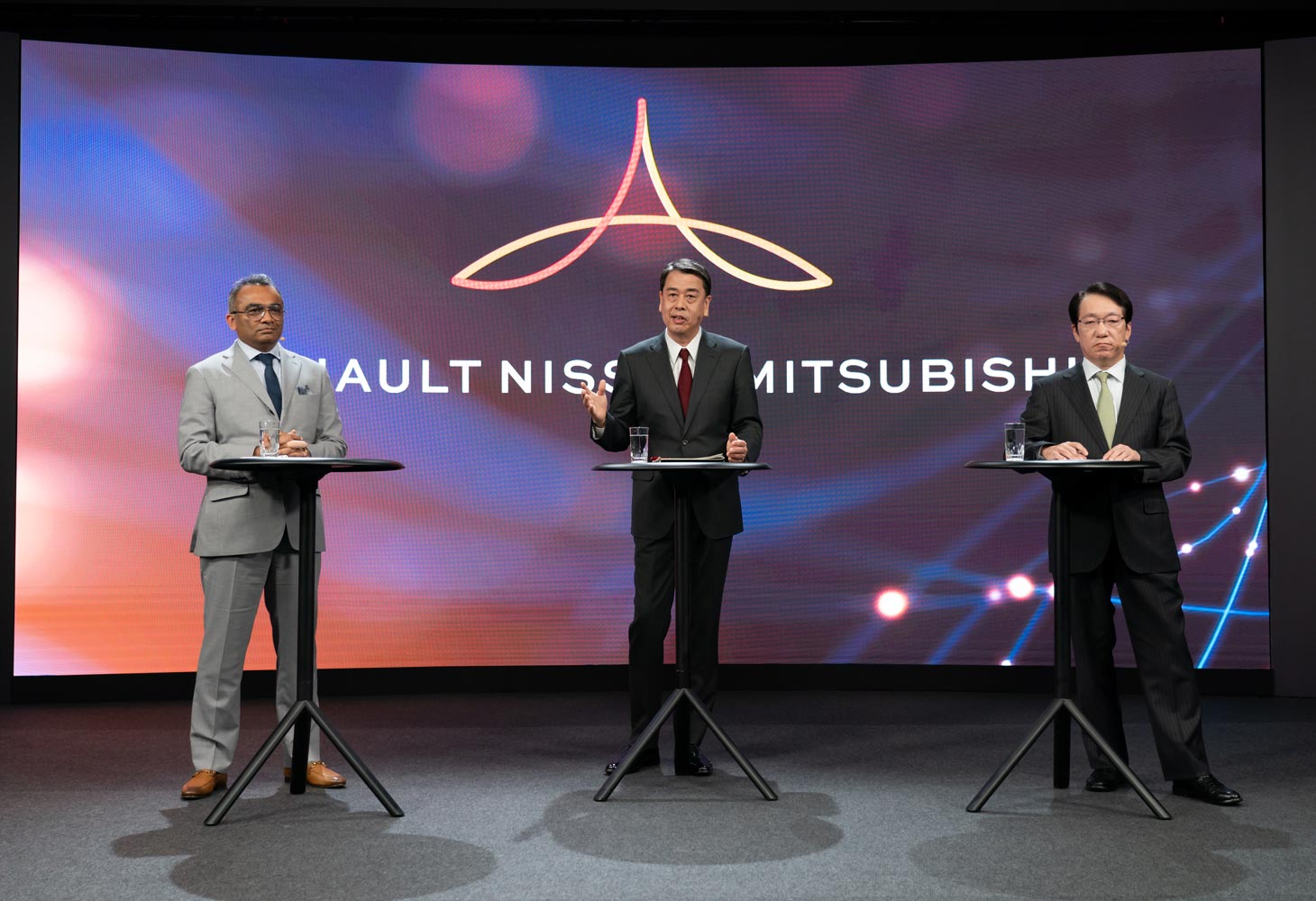 Renault Group, Nissan Motor Co., Ltd. and Mitsubishi Motors Corporation, the members of one of the world’s leading automotive alliances, announced that they are working on common projects and actions to accelerate and to shape their shared future towards 2030, focusing on the mobility value chain.

Nissan will lead the development of breakthrough all-solid-state battery technology to benefit all Alliance members. The aim is to mass produce ASSB by mid-2028, and in the future beyond that to realize cost parity with ICE vehicles by bringing costs down further to USD65 per kilowatt hour (kWh), accelerating the global shift to EVs.

Renault, Nissan and Mitsubishi have pioneered the EV market, with more than EUR10 billion (USD11.1 billion) already invested in the field of electrification. In the main markets (Europe, Japan, the U.S., China) 15 Alliance plants already produce parts, motors, batteries for 10 EV models on the streets, with more than 1 million EV cars sold so far and 30 billion e-kilometers driven.

The Alliance announced it is investing an additional EUR23 billion (USD25.7 billion) more in the next five years on electrification, leading to 35 new EV models by 2030. 90% of these models will be based on five common EV platforms, covering most markets, in all major regions. Mitsubishi Motors will reinforce its presence in Europe with two new models based on Renault best sellers.

The Alliance is also working with common partners to achieve real scale and affordability to reduce battery costs by 50% in 2026 and 65% by 2028, as competitiveness is key.  Renault and Nissan will have a common battery supplier in core markets, it said.

With this approach, by 2030, the Alliance will have a total of 220 gigawatt hour (GWh) battery production capacity for EVs across key production sites in the world.

Renault will lead the development of common centralized electrical and electronic architecture and will launch the first full software-defined vehicle by 2025. 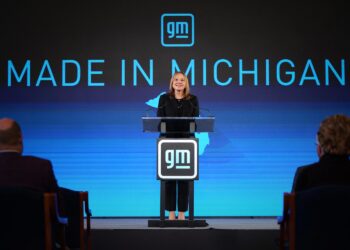 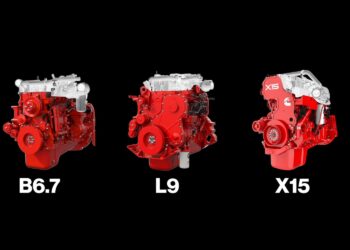