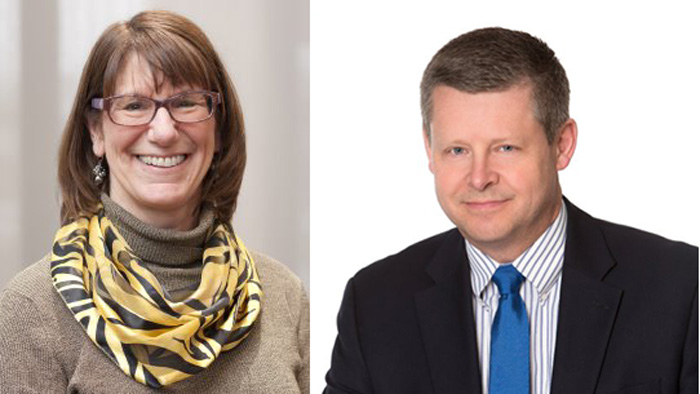 Harry Halloran Jr., chairman of the ARG Board of Directors and chief executive officer, said, “Success demands the often difficult task of looking for the opportunity – for the positives – in every situation, regardless of its circumstances. We have kept this idea firmly in mind since Jeannine shared with us in October her need to resign, after her husband Brett’s life-altering diagnosis with ALS. It was this thought we held close as we undertook the charge of identifying the right person to succeed Jeannine.”

“We are pleased to announce, after months of thoughtful discussion, conversation, and evaluation, that Jon will succeed Jeannine at the helm of ARG and its Bradford refinery.”

Giberson comes to ARG from Sonneborn Inc., where he most recently served as vice president/general manager – Americas, running the company’s North American business. He led a team of 180 employees, overseeing the manufacturing, commercialization and technological development of its specialty petroleum products business.

Giberson started at Sonneborn in 2005 as its vice president – purchasing and logistics. In 2013, he took on additional responsibility for the company’s information technology projects and systems, worldwide. He was named commercial vice president – North America in 2015, a role in which he was further responsible for the company’s sales and marketing, leading the development of strategies and tactics for new products and processes, increasing margins and building customer relationships.

While the bulk of his three-plus decades in the industry was with Sonneborn, he also spent time with Honeywell, AlliedSignal, Astor Corp., and Petrowax in Smethport, Pennsylvania, U.S.A. He worked several years at this refinery, from 1986 to 1993 under Witco, as process/environmental engineer, then manager of total quality management and statistical process control before his promotion to director of technical sales and marketing systems. He began his professional career as a development engineer with Mobil Oil Corp. in Canandaigua, New York, U.S.A. 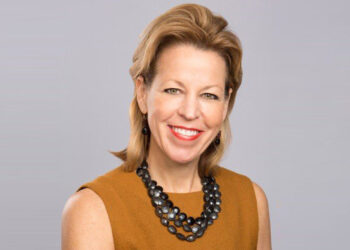 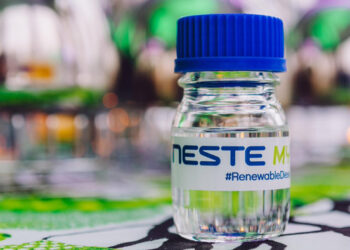