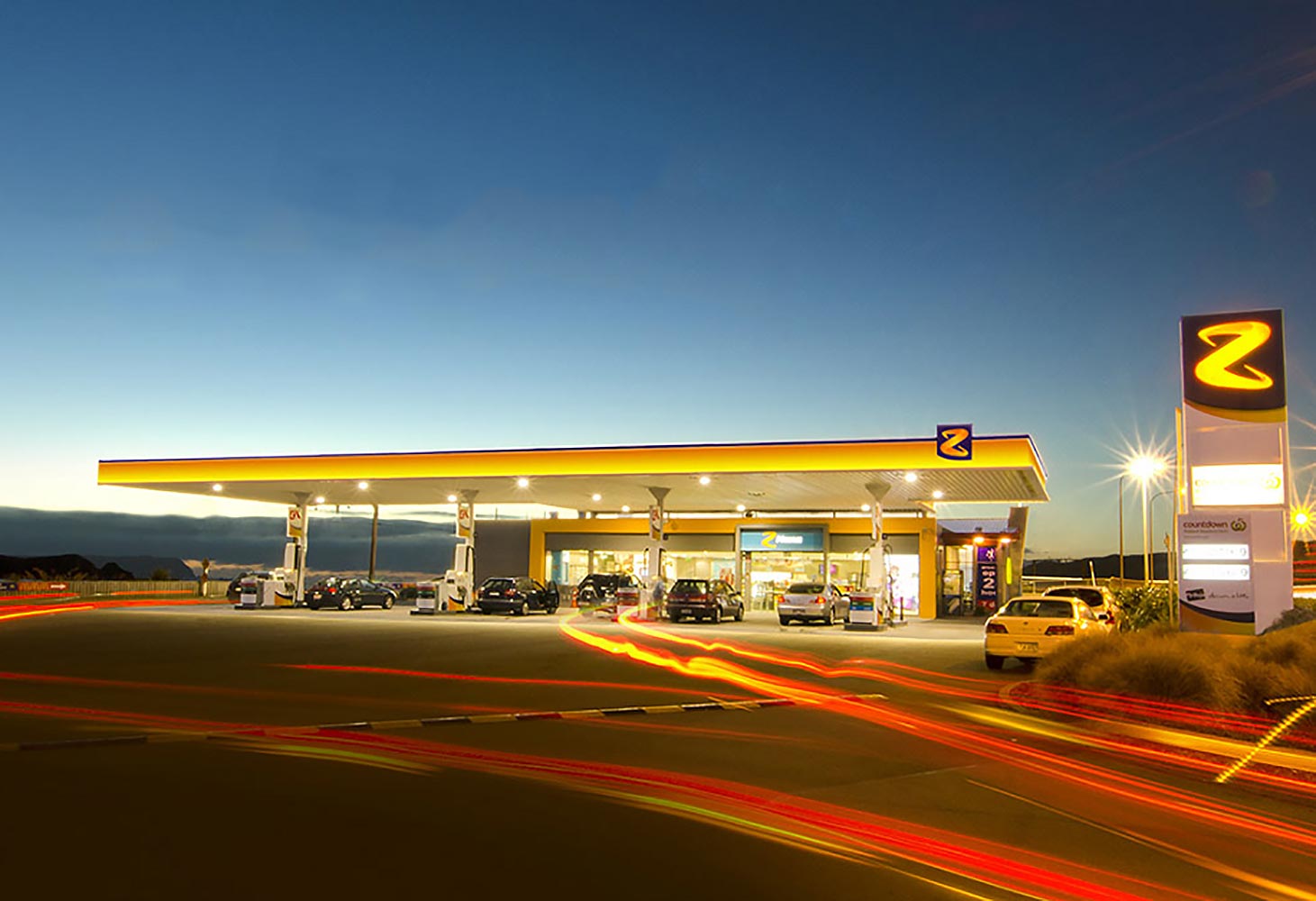 Australia’s Ampol Limited has entered into a binding Scheme Implementation Agreement (SIA) to acquire 100% of the shares of New Zealand’s largest fuel retailer Z Energy Limited, following satisfactory completion of the due diligence. Z Energy announced the unsolicited bid from Ampol in August 2021.

Under the terms of their agreement, Ampol will acquire 100% of the shares of Z Energy Limited for a cash offer price of NZD3.78 (USD2.62) per share, which according to Ampol is a “compelling value proposition for Z Energy shareholders,” as it represents a 35% premium to last close on 26 July 2021, which is the day prior to first press speculation regarding the acquisition.

Ampol’s offer includes an adjustment mechanism where Ampol will pay an additional cash amount of NZD0.055 (USD0.038) per share per day for each calendar day that completion of the transaction extends beyond 31 March 2022, up to a limit of NZD0.10 (USD0.069) per share.

Ampol has agreed to Z Energy paying a dividend amount of NZD0.05 (USD0.034) per share with respect to the half year which ended 30 September 2021. Other than that dividend amount, any other dividends declared or paid by Z Energy prior to transaction completion will reduce the offer price by the equivalent amount.

The Z Energy Board of Directors has unanimously approved the scheme and has unanimously recommended that Z Energy shareholders vote in favour of the scheme, subject to there being no superior proposal and the Independent Adviser’s Report concluding that the consideration is within or above the valuation range for Z Energy’s shares.

“Z Energy is a logical growth opportunity for Ampol given it is the market leader in New Zealand and aligned with our international growth strategy. The combined entity will be a Trans-Tasman leader in transport fuels and convenience retail, with greater scale and synergies supporting strong returns and earnings growth for our shareholders, whilst maintaining our commitment to financial discipline, said Ampol Chairman Steven Gregg.

“The proposal also represents an attractive price for Z Energy shareholders. We thank the Z Energy team, led by Chair Abby Foote and CEO Mike Bennetts, for their engagement through the due diligence process and look forward to working together to complete the transaction.”

“Ampol has a strong track record of safely and reliably delivering transport fuels in New Zealand and the completion of this transaction will bring considerable benefits to New Zealand. The additional scale, when combined with our established trading and shipping capabilities, regional supply chain and broader fuels infrastructure will bolster New Zealand’s fuel security as the local market transitions to fuel imports,” according to Ampol CEO and Managing Director Matt Halliday. 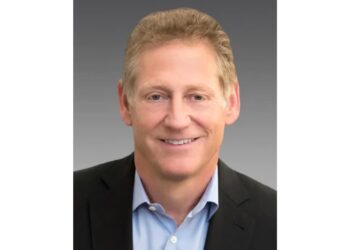 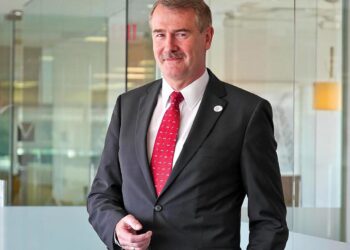