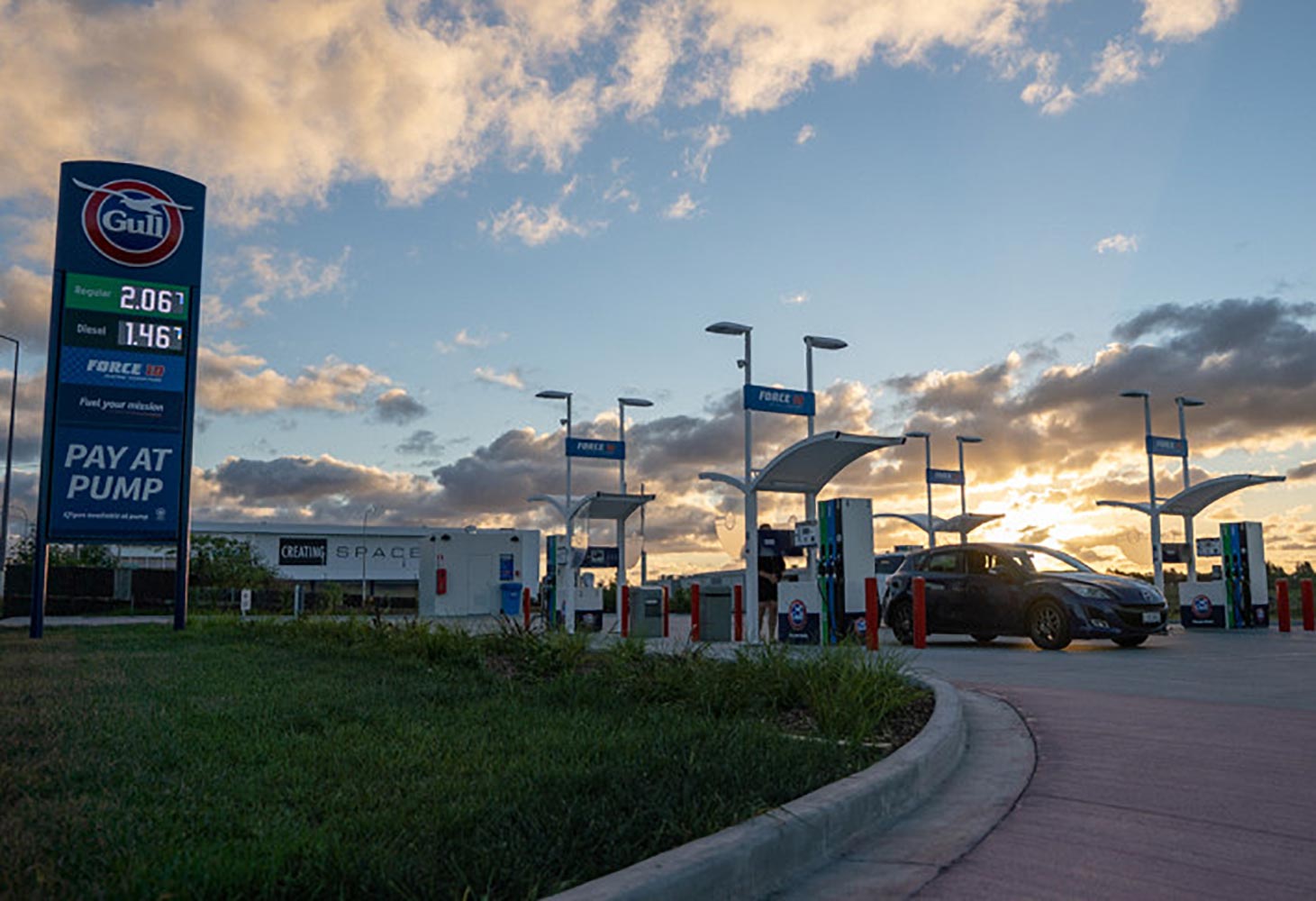 Australia’s Ampol Limited announced on March 14 that it has entered into a binding agreement with Allegro, an Australian investment manager, for the sale of Gull New Zealand, following a competitive trade sale process.

Gull has operated in New Zealand since 1998 and holds an approximate 8% market share. David Bodger, general manager of Gull, and his management team will be retained by Allegro. Ampol, then Caltex Australia Limited, acquired Gull New Zealand in 2017, for a purchase price of NZD340 million (USD247.6 million).

Under the terms of the sale, Allegro will acquire 100% of Gull for net cash proceeds of approximately NZD509 million (USD349 million) as well as assume approximately NZD63 million (USD43 million) of leases and debt like items. The transaction is fully funded, with Allegro’s financing provided by Ares Capital and ASB. Under the sales arrangement, Ampol has committed to a five-year fuel supply agreement with Gull as requested by Allegro, subject to annual price reviews and termination rights.

The Gull New Zealand acquisition by Allegro is subject to approvals by the New Zealand Commerce Commission (NZCC) and the Overseas Investment Office (OIO). The transaction will be subject to Ampol successfully completing its acquisition of Z Energy.

Ampol committed to divest Gull New Zealand in full to ensure any potential competition law issues were fully addressed as part of its application to the NZCC for approval to acquire Z Energy.

On March 16, the New Zealand Commerce Commission granted clearance for Ampol Limited to acquire 100% of the shares in Z Energy Limited. The clearance is subject to an undertaking from Ampol to sell Gull. The commission will then also need to approve Allegro as the purchaser of Gull and the relevant transaction documents.

“Given the commission is yet to approve a purchaser of Gull, it will not be commenting further at this time,” the New Zealand Commerce Commission said in a statement.

It is expected the Gull divestment will occur within a prescribed period following completion of the scheme to acquire Z Energy which remains on track to be completed in the first half of 2022.

Ampol intends to use the proceeds of the sale of Gull towards funding the proposed acquisition of Z Energy. Founded in 2004, Allegro is an independently owned Australian investment manager with AUD3.4 billion (USD2.5 billion) of assets under management. Allegro has a strong track record of investing in and transforming quality businesses across Australia and New Zealand. Allegro’s investments have included Toll Global Express (transportation and logistics), Best & Less Group (retail), Hannahs/Number One Shoes (retail), Perth Radiological Clinic (healthcare) and Great Southern Rail (tourism). 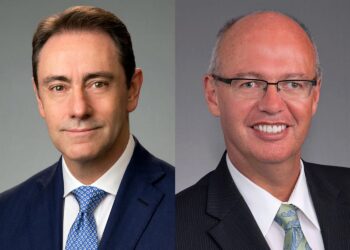 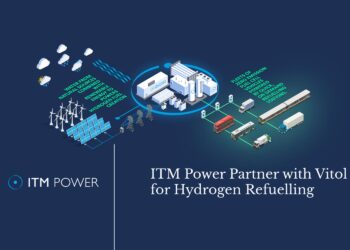