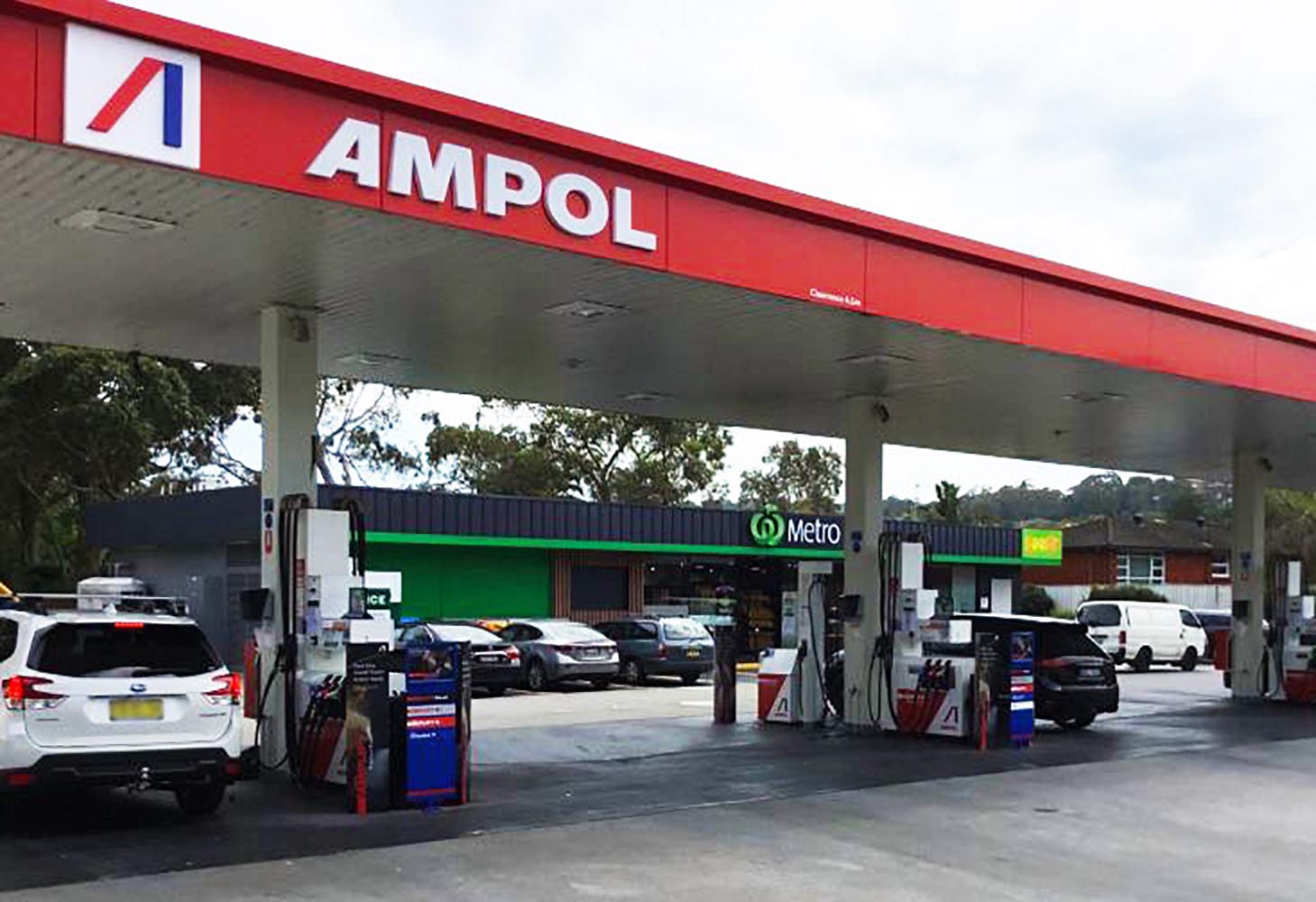 “Ampol’s national retail network, along Australia’s major highways and close to existing high-traffic roads, closely matches our country’s population and is strategically located to help minimise range anxiety for EV users. We remain confident in our ability to evolve our retail network to support battery electric vehicle adoption,” he said.

The announcement follows the release of Ampol’s Future Energy and Decarbonisation Strategy, which outlined a commitment to achieving net zero emissions from operations by 2040. Ampo; will invest more than AUD100 million (USD73.6 million) in future energy projects through to 2025.

Ampol expects that electric vehicles, including battery electric vehicles, will play a key role in decarbonising the transport sector and gradually displace internal combustion engines, particularly in the light passenger fleet, accelerating rapidly after 2030 to become the primary mobility energy source by 2050.

“E-mobility infrastructure is a central pillar to capturing our existing customer base through the energy transition, as we look to expand our role in electricity to make the ease of the current liquid fuels era translate into the future BEV environment. This includes exploring ‘at-forecourt’, ‘at-home’ and ‘at-destination’ solutions,” said Halliday.

Ampol will commence construction of the BEV charging network in the second half of 2021.The chosen sites will feature EV chargers supplied with renewable energy or covered by green certificates and will be capable of delivering charge to a BEV at a minimum of 50kw with each site having the capacity to charge two BEVs concurrently. The agreement is part of the first round of FFF funding and Ampol was successful in 97% of the sites it applied for in this round. 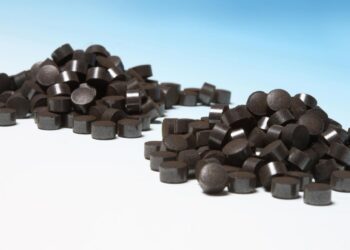 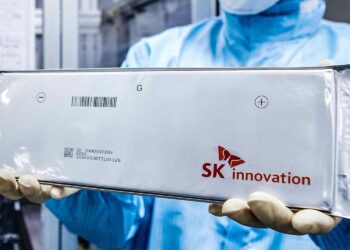