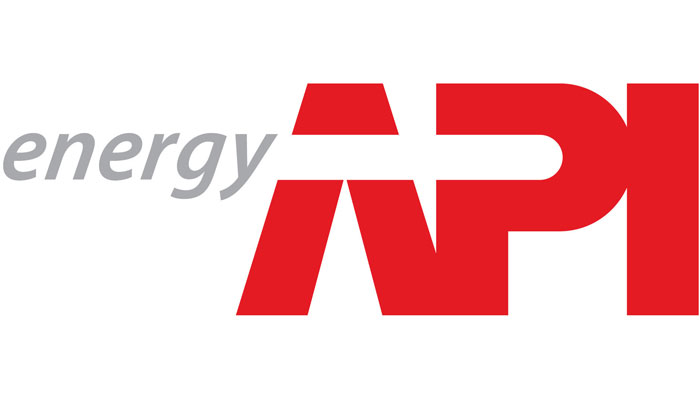 The Lubricant Standards Development Review Group which was convened earlier by the American Petroleum Institute (API) continues to evaluate the current engine oil standards development process and possible improvements to the process, according to API’s Kevin Ferrick.

Areas that have been considered or are still under consideration include the current API engine oil standards development process, the ASTM and ACEA processes, and engine test development and funding. The group has prepared initial recommendations for consideration by the organizations represented in the group. These recommendations are now being shared with all industry stakeholders.

Ferrick, who has been promoted to director of API’s Product Programs, also announced during the meeting in Denver, Colorado, U.S.A. last week that Jeff Harmening will take over as manager of API’s Engine Oil Licensing and Certification (EOLCS) program. Harmening has worked for API for 10 years, and previously managed API’s diesel exhaust fluid (DEF) program.

Ferrick also reported to Subcommittee B (Automotive Lubricants) of ASTM D02 which also met in Denver last week that API has revised the draft 18th Edition of API 1509, Engine Oil Licensing and Certification System, to include the requirements for ILSAC GF-6A, GF-6B, and API SP. The 18th edition will be released soon after API’s legal department has completed its review.

Currently, about 43% of the EOLCS program’s 761 licensees are based in North America, 38% in the Asia Pacific region, and 19% in other regions. API-licensed oil marketers today are found in 59 countries. These licenses comprise almost 20,000 engine oils. 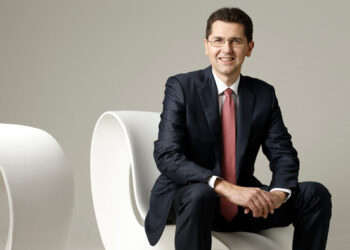 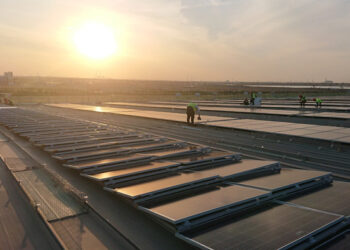