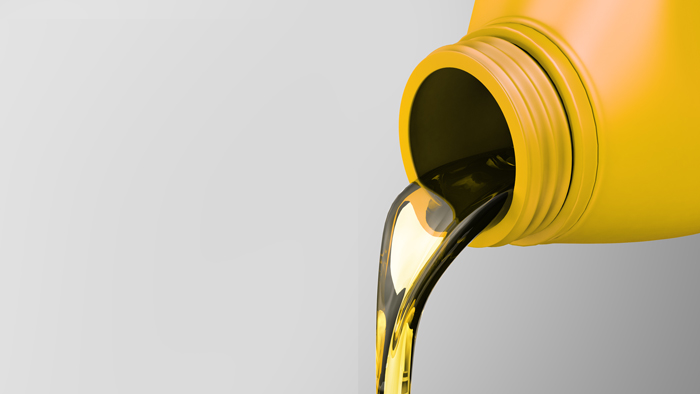 The American Petroleum Institute (API) has expressed concern over plans by ACEA to use ASTM engine tests being developed for the ILSAC GF-6A and GF-6B passenger car engine oil category in its latest revision of the ACEA Oil Sequences. ACEA 2018, which is expected to become effective by the end of this year, is used as a base specification by European OEMs for passenger car and heavy duty engine oils.

“If this is the case, there are several issues related to the ASTM engine tests under consideration by API and ACEA that we believe need to be addressed quickly by both organizations,” Kevin Ferrick, senior manager, API Global Industry Services, wrote to Additive Technical Committee (ATC) President Ian Wilby on October 17. ATC provides a platform for member companies to discuss topics of a technical and statutory nature which are a concern to the industry.

Foremost among those concerns is the finite number of test parts, delays in the development of ILSAC GF-6 standards, and the introduction of a new API SN PLUS specification which has an impact on the supply of engine test parts.

“This is particularly true for the Sequence VH and VIE tests. The API Lubricants Standards Group and its various groups and task forces are actively monitoring test availability to ensure that the tests last for the duration of the proposed ILSAC and API standards. If ACEA is planning to use some of these same tests in the ACEA 2018 Sequences, the API groups will need to factor this into their planning,” Ferrick wrote.

Ford Motor Company ‘s Ron Romano, also wrote a letter to ATC on behalf of other engine manufacturers who are involved in the ASTM engine tests development. “It is our understanding that you plan to use the Sequence IVB, VH, VIE, IX and X,” Romano wrote.

“Test availability and test part inventory could be an issue. It is unknown if the labs running these tests have the testing capacity to cover both API and ACEA categories. Some of the engines used in these tests are out of production, and the inventory of engines and parts held by the labs and the parts distributors are the only parts available for these tests and that additional hardware cannot be produced. Supporting both programs could quickly deplete the existing inventories and shorten the length of both categories considerably. We are investigating if the hardware inventories can support both categories,” Romano added.

Romano also pointed out that the draft limits have not yet been finalized, which will be done after the technology demonstration period sometime next year.

Both API and Ford extended an invitation to ATC to discuss strategies with regards to the inclusion of ASTM engine tests into future ACEA specifications. 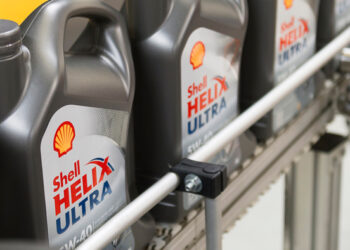 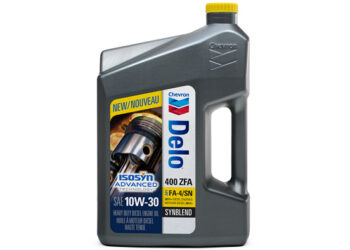