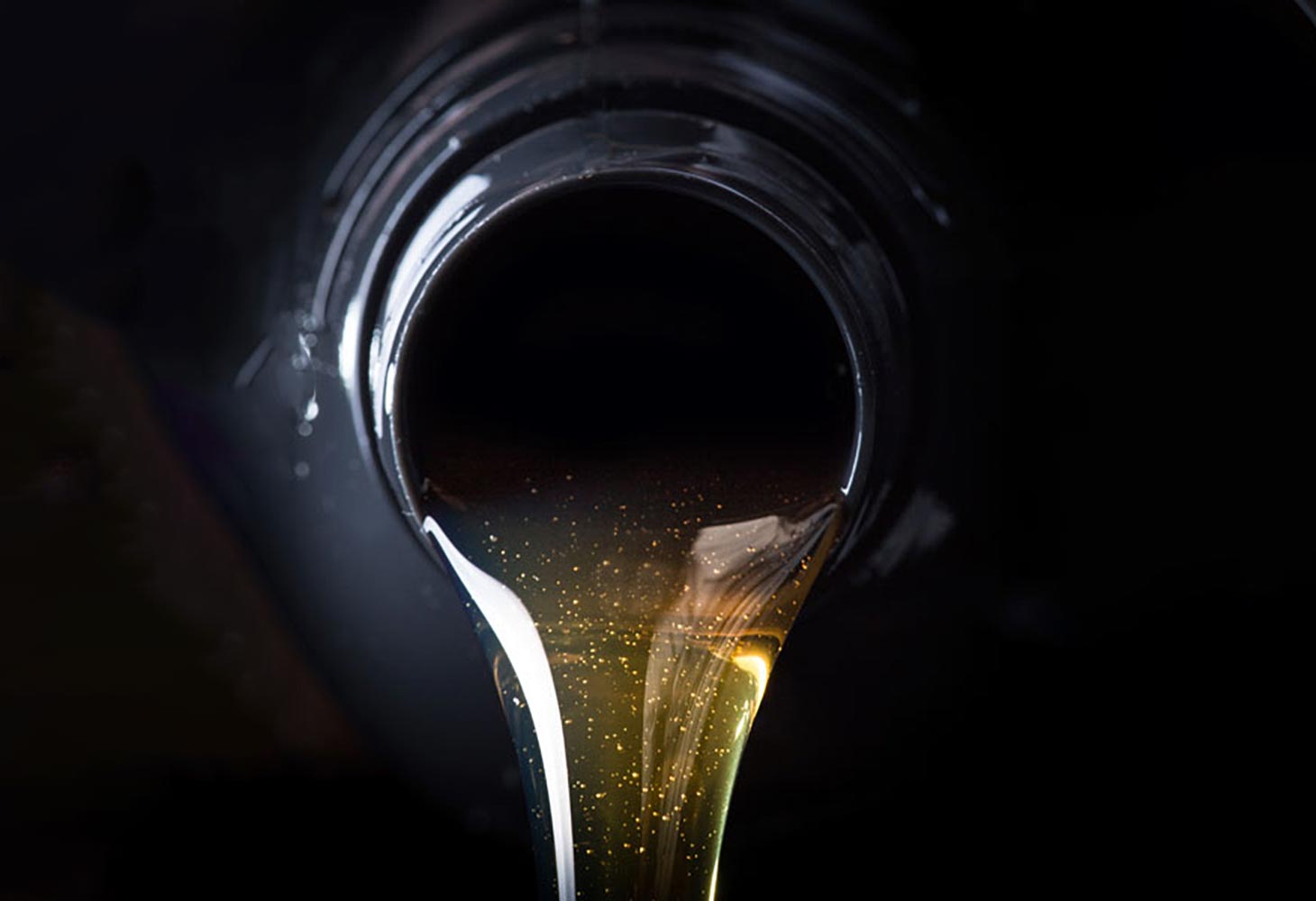 AOAP, which is co-chaired by the chair of the ILSAC and the API Lubricants Group, will first need to evaluate the request and, if accepted, they will undertake the technical efforts of adopting the new viscosity grades into the category, following the procedures detailed in API 1509, Annex C.

Changes to API SP, the latest API gasoline engine oil standard, will be handled by the API Lubricants Group in parallel with any changes in the ILSAC GF-6 specification.

According to a statement from Jeffrey Harmening, API Senior Manager – EOLCS/DEF/MOM, “It is anticipated that the SAE 0W-8 and SAE 0W-12 viscosity grades can be fast tracked for quick approval with the goal for the new oils to be ready for first license by API by the end of 2022.”

The existing GF-6 fuel economy tests have not demonstrated the ability to accurately measure fuel economy in these ultra-low viscosity grades, however. Therefore, the API recommends reliance on a recently published fuel economy test standard from the Japanese Automotive Standards Organization (JASO), he added.

The JASO test standard, JASO M366 – Automobile Gasoline Engine Oils – Firing Fuel Economy Test Procedure, stipulates a test procedure for the measurement of the fuel economy performances of these very low viscosity gasoline engine oils by measuring the fuel consumption using a fired engine test. This test is available at U.S. independent labs and has some Base Oil Interchange and Viscosity Grade Read-Across guidelines. API’s plan is to adopt this test into GF-6 in a manner to be determined by the AOAP and establish test limits as set forth in JASO M364 – Automobile Gasoline Engine Oils which specifies the performance of SAE 0W-8 and SAE 0W-12 viscosity grade engine oils.

There are a number of benefits to adding the lower viscosities to ILSAC GF-6 now, according to Harmening. First, it would fill an identified gap for licensing of “low vis” oils in the global marketplace. In fact, calls for introduction of these grades came early in the development of GF-6 but could not be accommodated at that time because 0W-8 and 0W-12 viscosity grades were not yet part of the SAE J300 specification. SAE J300 is a standard that defines the viscometric properties of mono- and multigrade engine oils, maintained by SAE International. In addition “a test to measure fuel economy was unavailable,” Harmening said.

Now that a fuel economy test exists and that test is referenced, coupled with the fact that the test is confirmed to be available in North America, there is no longer a barrier to adopting these two lower viscosity grades into ILSAC GF-6/API SP, Harmening said.

“An important additional benefit to licensing these oils is that there is precedent for EPA recognition of ILSAC engine oil specifications on engine approvals. While there are currently not many engines on U.S. roads requiring oils of these viscosity grades, adopting them into ILSAC now could make the path of engine approvals a little less burdensome on future engines,” Harmening said. 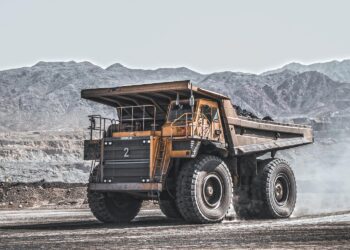 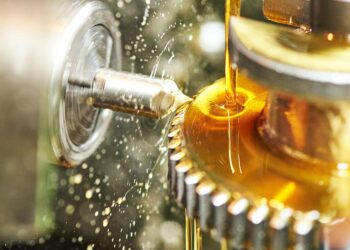