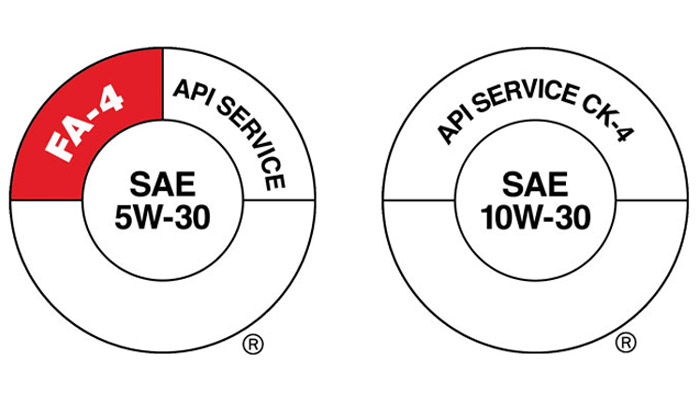 On 8 May 2018, due to the unavailability of an ASTM D8047 test stand to qualify oils against these standards, API invoked provisional licensing for API CK-4 and API FA-4. API CK-4 and API FA-4 are the latest heavy-duty engine oil service categories being licensed by API.

In response to this notification by the ASTM Caterpillar Surveillance Panel, API’s Engine Oil Licensing and Certification System (EOLCS) has declared COAT Provisional Licensing closed in accordance with paragraph 6.7 of API 1509, according to Kevin Ferrick, director of API’s GIS Products Programs and in charge of the EOLCS.

Marketers with formulations that have been provisionally licensed for COAT must now obtain a passing COAT result within six months from the date of this notification.

Upon passing the test, the licensee must request full licensing of the formulation by entering a new formulation into the online application system and applying the formulation to each affected product before submitting to API for review.

If a new oil formulation is not received by API by the end of the six-month period, API will cancel the provisional license for that formulation, and it will be removed from any associated products.

If no active formulation remains for a product, API will cancel the product and notify the licensee that the API CK-4 or FA-4 Service Category in the API Service Symbol and the API Certification Mark shall no longer be displayed on the label of that product. 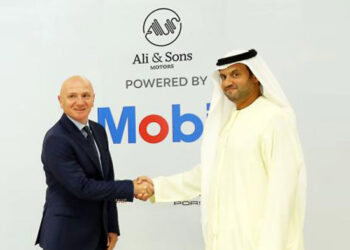 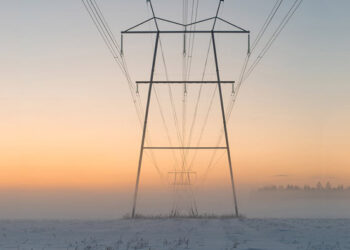