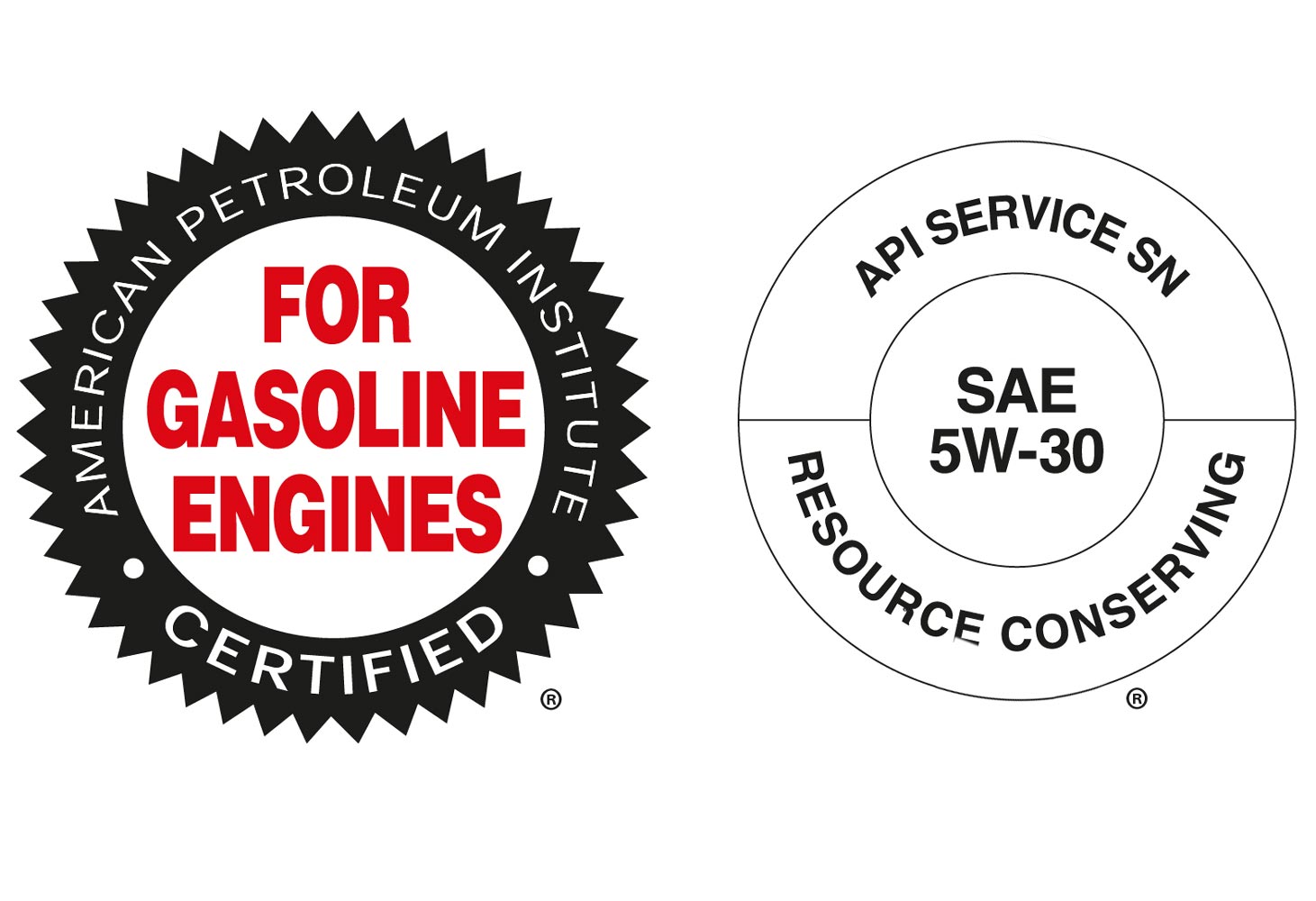 ILSAC GF-5 will become obsolete from tomorrow and will be removed by the American Petroleum Institute (API) from the list of licensable standards, according to Dennis Bachelder, API’s senior engineer, Engine Oil Licensing and Certification System (EOLCS). Currently, there are more than 6,700 licensed GF-5 oils, he said.

While ILSAC GF-5 products can no longer display the starburst, ILSAC GF-5 oils with a manufacturing date before May 1, 2021 may continue using the “starburst” and can still be sold.

ILSAC GF-5 engine oils were formulated to improve fuel efficiency and provide improved performance across a wide range of areas including high temperature deposit protection for pistons, improved protection against the formation of engine sludge and protection of engines operating on ethanol-containing fuels up to E85 or 85% ethanol fuel.

API started licensing engine oils more than 35 years ago when the U.S. military wanted to give up their military specifications. The current gasoline engine oil standards include the ILSAC standards for engine oils, ILSAC GF-6A and ILSAC-6B, with the latter being primarily for low viscosity 0W-16 engine oils. ILSAC GF-6A is backwards compatible with ILSAC GF-5.

The API standards also include API SP, which is a parallel of ILSAC GF-6A, and older standards like API SN, SM, SL and SJ. API SJ is the oldest licensable engine oil standard for vehicle models from 2001 and older, Bachelder said.

The International Lubricant Standardization Advisory Committee (ILSAC) wants a single trademark, so whenever a new category is brought forward, the previous category, which in this case is ILSAC GF-5, must be obsoleted. Oil marketers are given one year to reformulate their products. Since first licensing of ILSAC GF-6 became effective on May 1, 2020, on May 1, 2021, ILSAC GF-5 licenses will have to be withdrawn. However, API SN, which is a parallel of ILSAC GF-5, is still available for licensing. API SN includes all the ILSAC GF-5 requirements, while it provides performance requirements for oils that do not fall under ILSAC-­member recommendations.

“API will withdraw any remaining ILSAC GF-5 oils this Saturday and as such our website will be offline this weekend,” Bachelder said.

API licenses to 902 engine oil marketers in 68 countries, with 62% of these licensees outside North America. Asia Pacific is among the fast-growing regions for API’s engine oil licensing program. 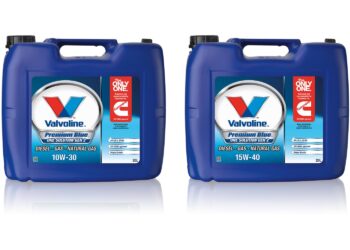