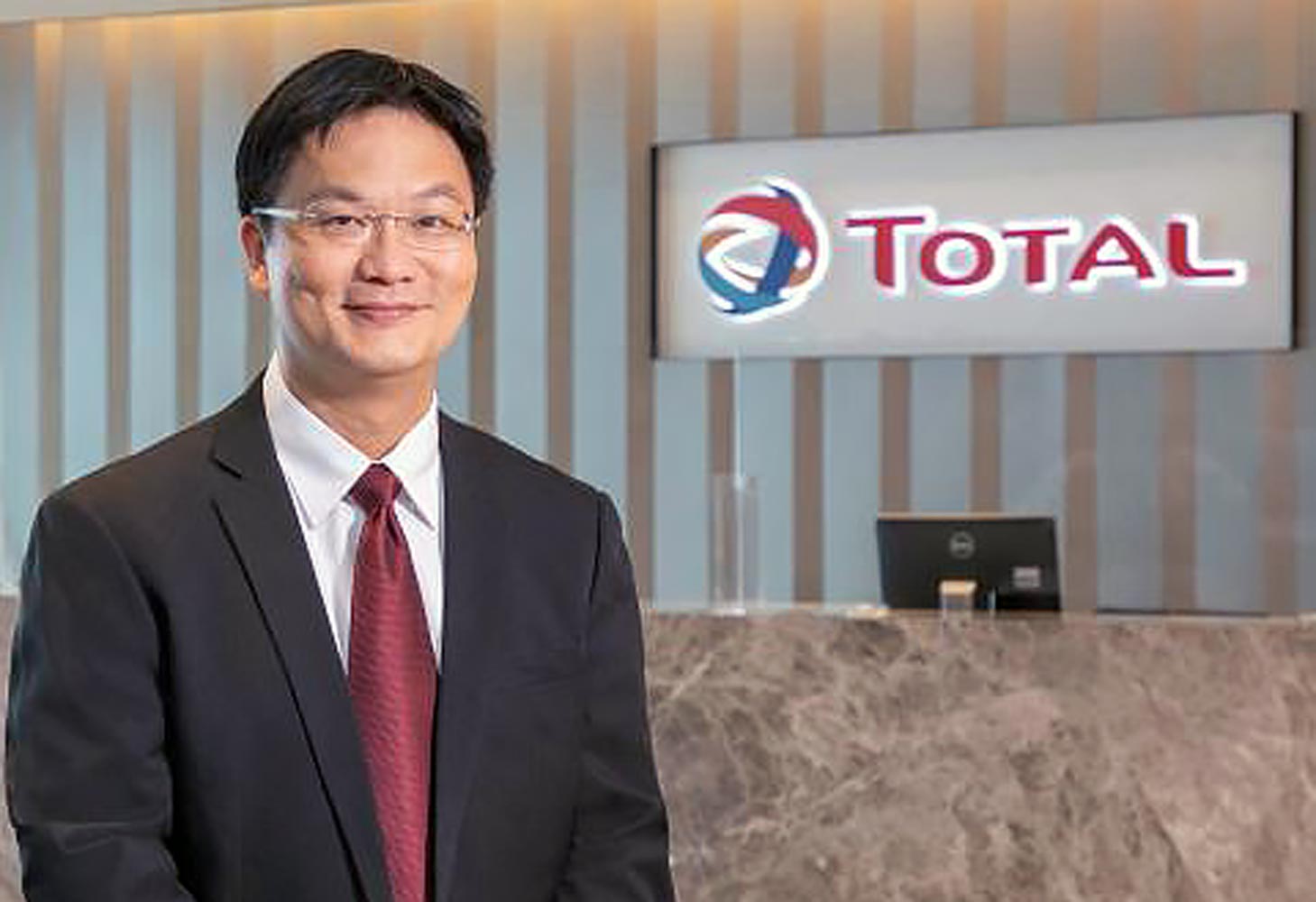 Vietnam’s Deputy Minister of Industry and Trade Hoang Quoc Vuong has been appointed the new president of oil giant Petrovietnam. He takes over from Tran Sy Thanh, who has become vice chairman of the Office of the National Assembly.

Vuong, 57, a graduate of the Russian State Geological Prospecting University MGRI in Moscow, used to be vice chairman of the northern Thai Nguyen Province People’s Committee before his appointment in 2010 as deputy minister.

In 2012 he was appointed chairman of state-owned Vietnam Electricity. In 2015, he was again made deputy minister of industry and trade in charge of electricity, renewable energy, environment, and sustainable development.

Liu succeeds Louie Zhang who recently retired from the company after 31 years of service.

Prior to his appointment, Liu was managing the marketing of transportation fuels, finished lubricants, and coolants for commercial and retail sales under Chevron’s international fuels and lubricants segment.

“I am truly delighted to be at the helm of Chevron’s business in the country… We will continue to drive our long-lived mission of supplying fuels and lubricants to meet the nation’s fuel and economic demands, while upholding our social responsibilities,” Liu said.

Gan joined Esso Singapore in 1979 and has held a variety of roles in manufacturing, sales and marketing, supply and trading, planning as well as finance, in Singapore and the U.S.A..

Chin joined ExxonMobil 32 years ago and has held positions in Singapore and the U.S.A., including in sales and marketing, supply and trading, planning, human resources and research.

The division serves customers through its retail network of around 2,400 service stations and offers solutions including lubricants, liquefied petroleum gas, bitumen and special fluids to customers in the professional and industrial markets.

Both appointments took effect from October 1, 2020.

Liang succeeds Christian Cabrol who assumed the role of CEO of Total Deutschland.

Liang, a Singaporean, has more than 25 years of leadership experience in the energy sector. Since joining Total in 2012, he took on various senior management responsibilities strategy development in the Asia Pacific and Middle East region, as well as P&L responsibilities covering markets in China, Indian Ocean and South Pacific regions. Before returning to Singapore in 2019, Ting Wee had overseas assignments based in Paris and Beijing.

Prior to Total, Ting Wee started his career as a refinery engineer in Singapore before joining the Singapore Economic Development Board (EDB), where his assignments included an overseas stint based in London.

“Since the establishment of our regional headquarters in Singapore in 1982, Total has grown from strength to strength in the Asia Pacific and Middle East region, with presence in over 40 countries,” said Liang.

“I am excited to lead the passionate and talented team to strengthen our engagement with key businesses and partners in the region, in line with Total’s transformation into a broad energy company, with an ambition to get to net zero in emissions by 2050.” 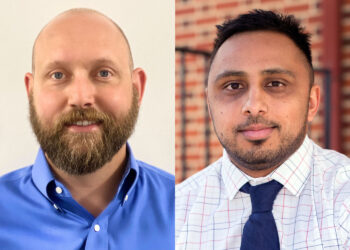 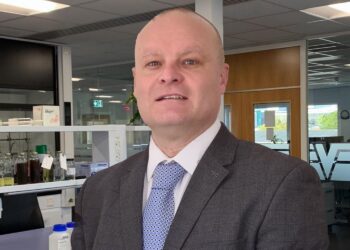