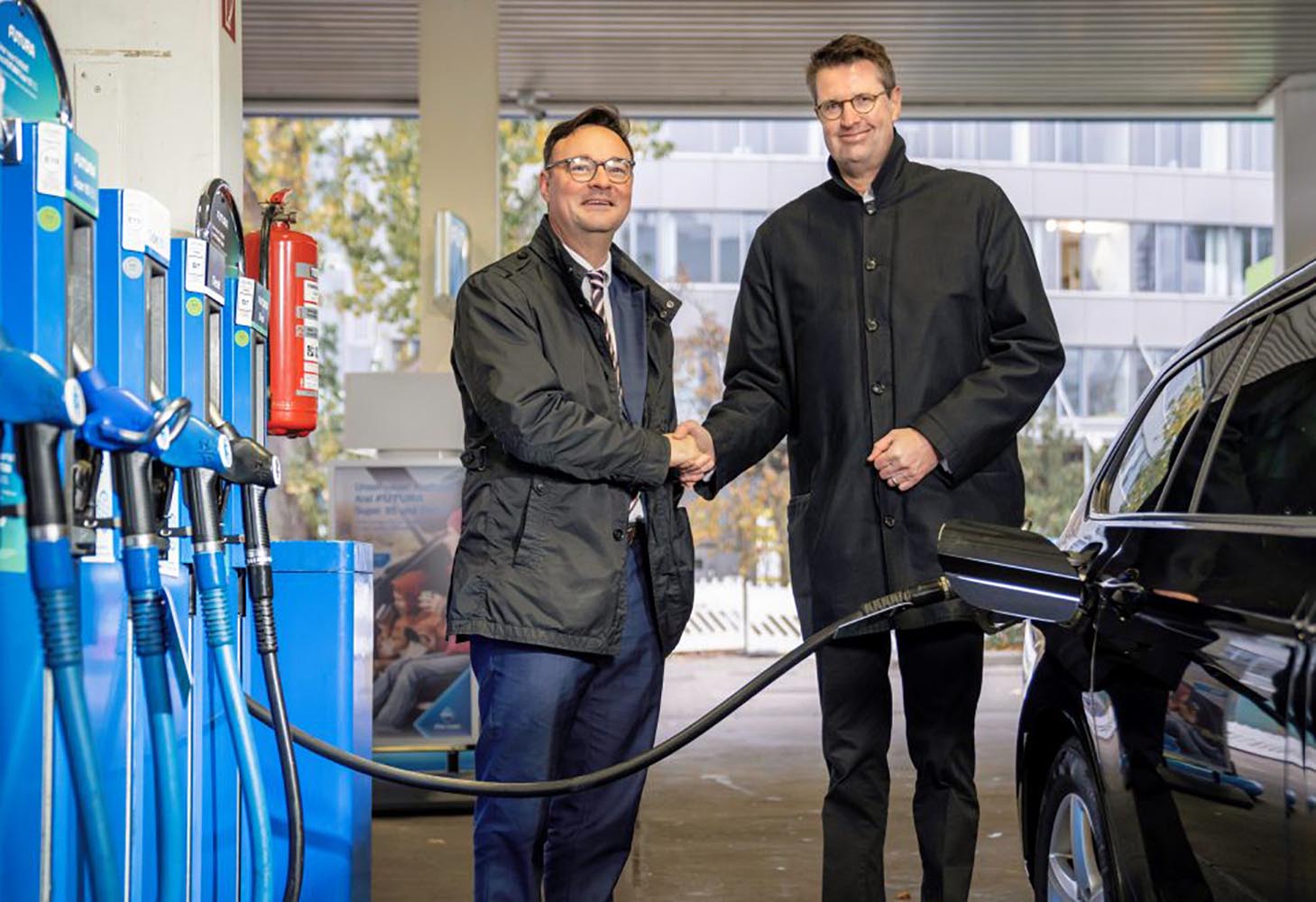 They are now publicly available for customers at one Aral station in Berlin and one in Düsseldorf. The first official fill of a passenger car occurred on November 22 at the Berlin Holzmarktstraße site in the presence of Oliver Luksic, parliamentary state secretary of the Federal Department for Digital Affairs and Transport.

With around 2,400 retail sites, Aral is No.1 in Germany, the most important European retail site market. Since 2002, Aral has been bp’s German retail site brand.

“We believe that petrol and diesel fuels that save CO2 emissions can play an important role in the energy transition of transport – even as it continues to broader vehicle electrification and the diversification of drives such as bio-LNG, bio-CNG and hydrogen in heavy-duty transport. With our new fuels, we demonstrate what is already possible within the existing fuels standards today,” said Patrick Wendeler, CEO of Aral AG.

“Advanced biofuels are an important technology for reducing greenhouse gases in road transport. In parallel with the ramp-up of e-mobility, they are an effective lever for significantly reducing CO2 emissions in existing internal combustion engine (ICE) vehicles. We very much welcome the fact that Aral is offering a standard-compliant fuel with a high share of renewable components,” said Oliver Luksic, parliamentary state secretary to the Federal Minister for Digital Affairs and Transport.

Aral Futura fuels demonstrate that a CO2 reduction of at least 25% compared to pure fossil fuels is technically possible by blending in renewable components and still meets the current standards DIN EN 590 (diesel) and DIN EN 228 (petrol). Existing vehicles can make its contribution to achieving the climate targets – today as well as in 2030 – through the fuel itself. Aral Futura fuels offer customers driving a vehicle with an internal combustion engine (conventional or hybrid) an option beyond current E10 petrol or B7 diesel fuel to play a part in contributing to the energy transition today – without any modification to their vehicle, provided it can run on E10 or B7 fuel.

Aral Futura fuels also contain the proven Aral Anti-Schmutz-Formel, the engine cleaning effect of which is certified by TÜV-Rheinland. It cleans away existing dirt from critical engine parts and protects against its build-up, contributing to the care of the engine. 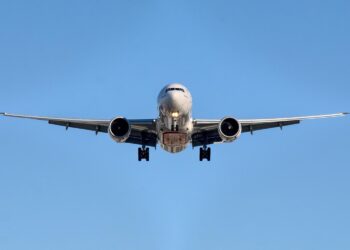 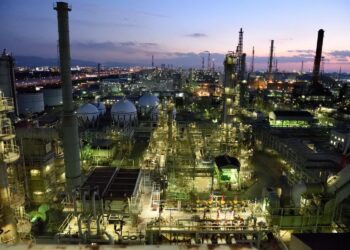