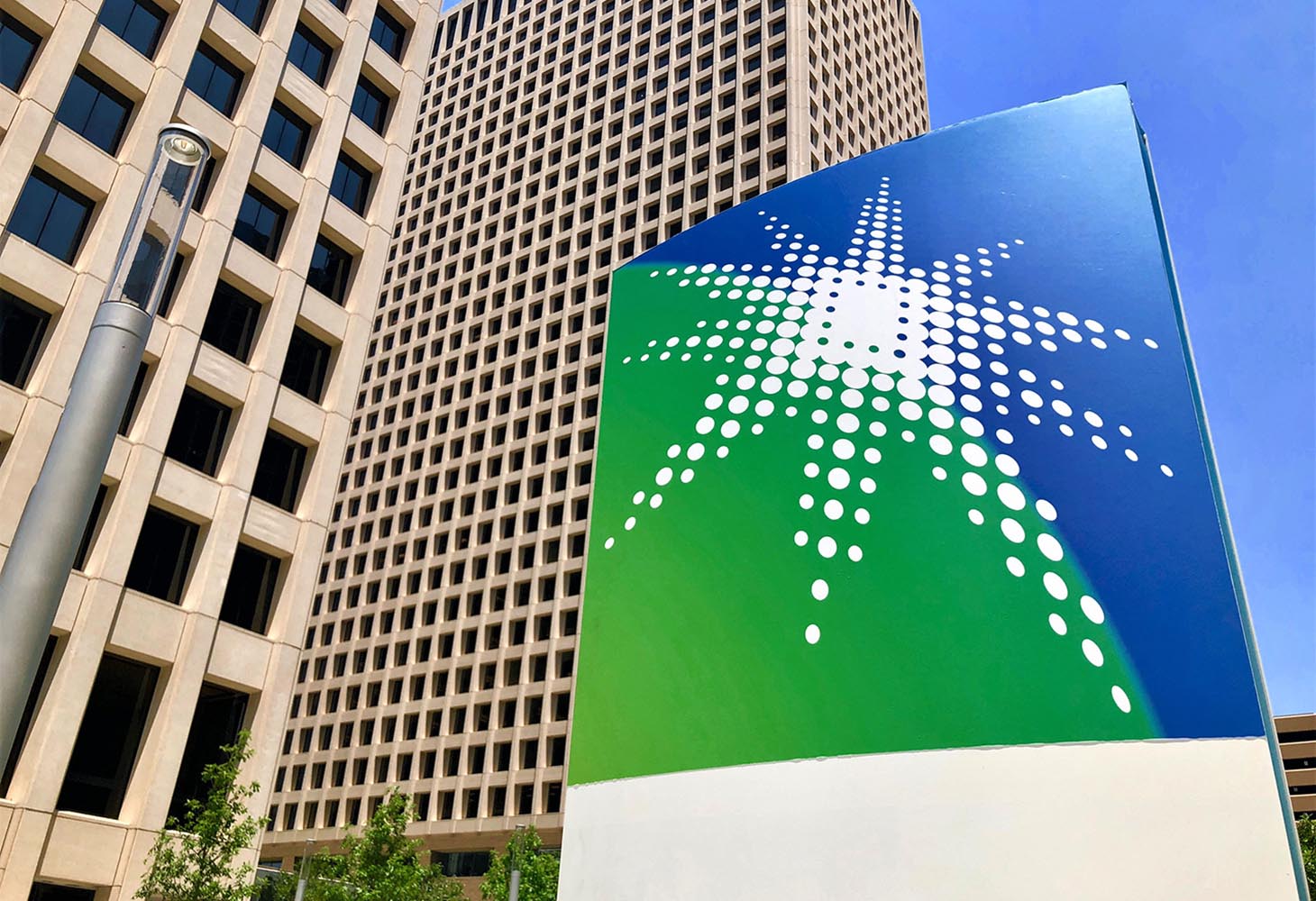 Saudi Aramco announced the acquisition of Motiva Trading by the Aramco Trading Company (ATC), the trading arm of Saudi Aramco, and launched Aramco Trading Americas LLC (ATA), a wholly-owned subsidiary of ATC based in Houston, Texas.

Under the purchase agreement, ATA will be the sole supplier and ‘offtaker’ of Motiva Enterprises, which owns North America’s largest refinery with a crude refining capacity of 630,000 barrels a day, producing consumer and commercial grade fuels and base oils.

Motiva Enterprises, which began as a 50–50 joint venture between Shell Oil Company and Saudi Aramco, has been a wholly-owned affiliate of Saudi Aramco since 2017.

“The acquisition of Motiva Trading and the establishment of Aramco Trading Americas are a giant step towards executing our ambitious global growth strategy, which aims to expand our geographical reach and scale of operations, while further strengthening our product flexibility and optionality,” said Mohammed K. Al-Mulhim, president and CEO of ATC.

Aramco is consolidating its trading operations for a planned listing that could value the unit at more than USD30 billion, according to Bloomberg. This follows the successful listing of Saudi Aramco Base Oil (Luberef) last year and Saudi Aramco in 2019. With the Luferef listing, Saudi Aramco raised USD1.32 billion during the initial public offering (IPO). Saudi Aramco raise a record USD25.6 billion by selling three billion shares in an IPO in 2019. 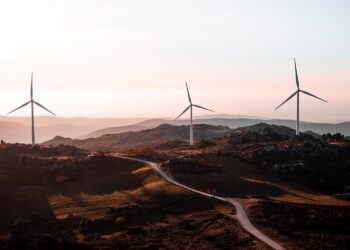 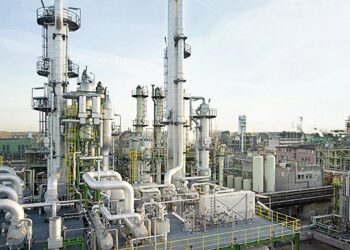