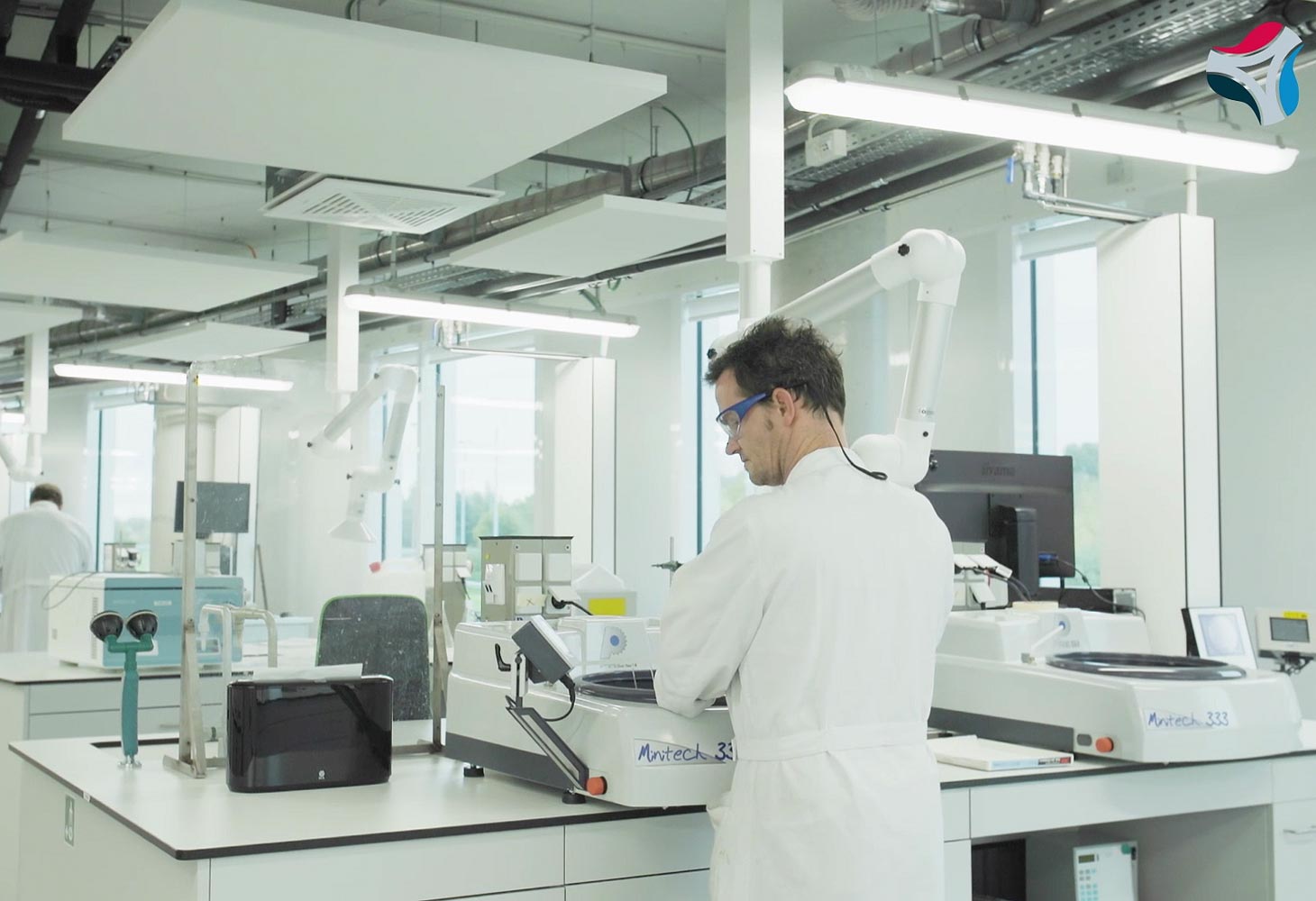 Arteco has launched a new coolant, Freecor® EV Micro 10, designed to address the needs of electrified propulsion making use of hydrogen fuel cells. This new low conductive coolant was not only developed to adequately cool a fuel cell stack of a vehicle. According to Arteco, it also extends the life of the coolant and the ion exchanger.

Fuel cell powered engines are, next to hybrid power sources, batteries and alternative fuels, one of the possibilities for alternative propulsion.

“According to several studies, fuel cells will mainly be installed in buses, trucks, vans and some passenger cars. Some off-road applications, like marine and stationary equipment, consider the use of fuel cells as well, and even aircraft propulsion is being developed based on this method,” says Alexandre Moireau, general manager of Arteco.

At the forefront of technology

“With this new coolant, Arteco shows we are at the forefront of this particular technology. Fuel Cells and specifically, their coolants, require specific engineering to provide reliable, long-lasting operation. The key is the coolant’s robust low electrical conductivity and additive stability. And it is here that Arteco now takes the lead,” says Dr. Serge Lievens, global technology manager, Arteco.

Arteco develops, produces and markets engine coolants, heat transfer fluids and corrosion inhibitors for a wide range of industries. Based in Sint-Denijs-Westrem, Belgium, Arteco is a joint venture (JV) company of Chevron and TotalEnergies created in 1998. In 2009, Arteco’s geographical scope grew beyond Europe to include Asia-Pacific, the Middle East and Africa, and currently has offices in Belgium, China, India and Japan. In December 2016, Arteco became a “stand-alone” organisation. In its new structure, Arteco remains a 50-50 JV between Chevron and TotalEnergies, offering the opportunity to streamline business processes, provide renewed flexibility and an intensified technology focus to address market evolutions. 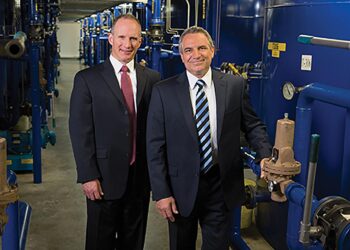 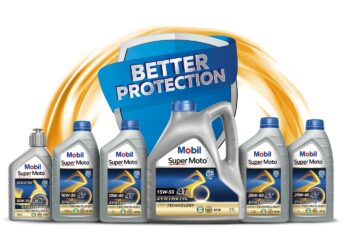