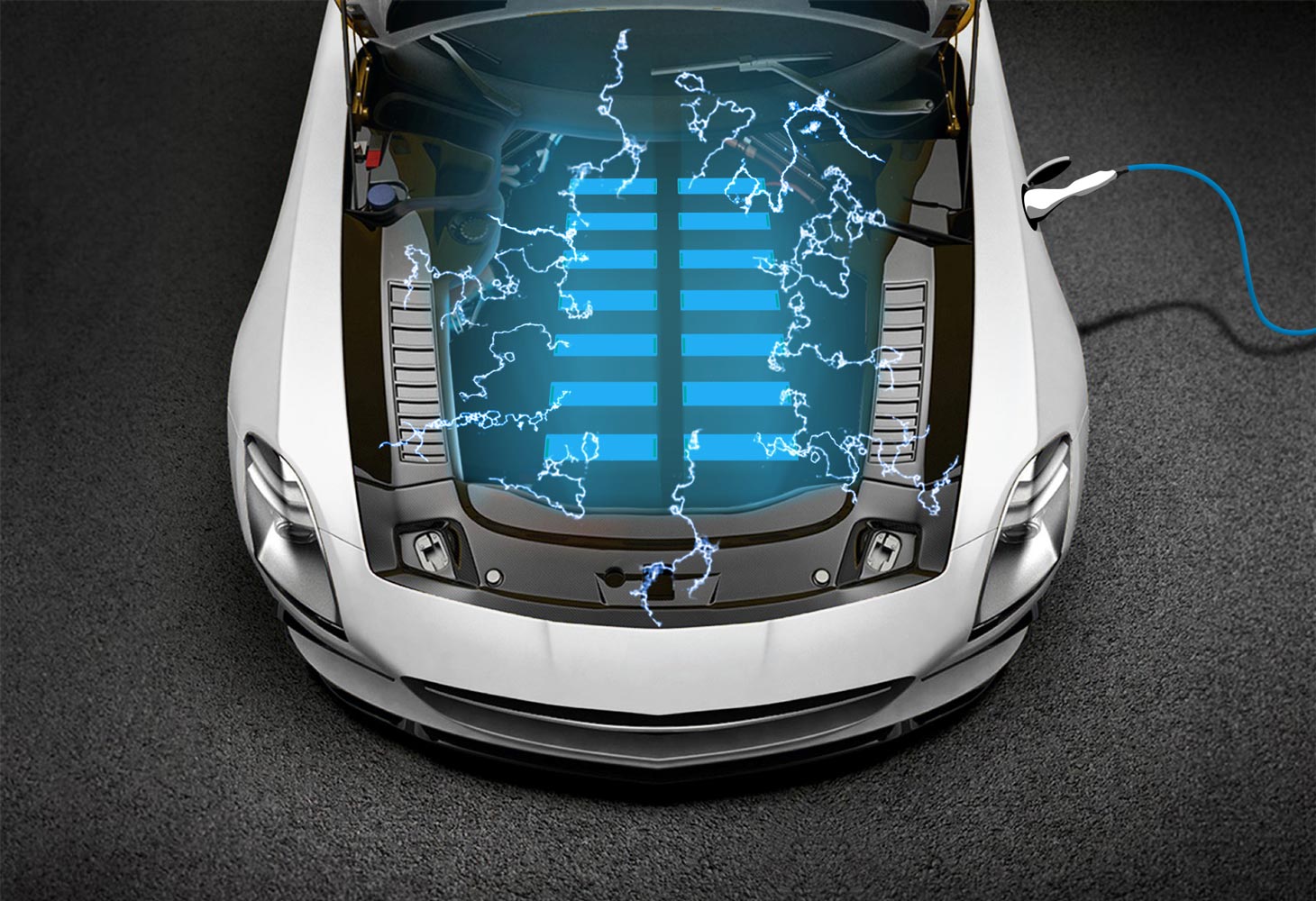 This reduced electrical conductivity (<100 µS/cm) coolant is developed based on proven Organic Additive Technology (OAT) and offers all round corrosion protection. Certain organic compounds provide outstanding corrosion protection on many kinds of metals and alloys. Arteco was one of the first to commercialise OAT coolants, which contains only organic corrosion inhibitors such as carboxylates and triazole, in Europe. The Organic Additive Technology gives long lasting corrosion protection because the organic additives do not deplete even after many operating hours or high mileages. The carboxylate acid inhibitors used in OAT coolants have very low depletion rates. A monomolecular layer of inhibitors is formed on the metal surface only at the anodic sites where the potential of corrosion exists. These virtually non-depleting corrosion inhibitors give OAT coolants an extended life which can in some instances often be for the lifetime of the engine or vehicle.

Due to the combination of inhibitors and stabilisers in the coolant formulation, Freecor® EV Milli 10 ensures low and stable electrical conductivity over time in the cooling system, the company said.

Additionally, Freecor® EV Milli 10 contains a brazing flux compensation package, making it the first coolant of its kind to compensate for aluminum CAB (controlled atmosphere brazing) brazing flux, thus improving the compatibility of the coolant with parts produced this way. Aluminum brazing is the preferred process for the production of automotive heat exchangers such as radiators, condensers, evaporators and heaters.

According to Arteco, the new coolant, Freecor® EV Milli 10, offers five-fold protection through:

Based in Belgium, Arteco was established In 1998 as a joint venture between Chevron and TotalEnergies to focus on developing, producing and marketing coolants.