The Australian Competition and Consumer Commission (ACCC) announced its intention to oppose the proposed acquisition by BP Australia Pty Ltd of Woolworths Limited’s network of retail service station sites. The plan, which was announced in December 2016, would have seen BP buy Woolworths’ petrol stations for AUD 1.8 billion (USD 1.38 billion).

Nevertheless, BP Australia President Andy Holmes said he is confident that the deal will go through. He expressed “fundamental concerns” with ACCC’s analysis, saying he was both surprised and disappointed with the decision.

“We know what our options are and we are going to choose one where we know where we can go to a forum that will allow the decision to be based firmly on the evidence,” Holmes said.

BP needs to obtain approval from the Foreign Investment Review Board, which would take competition into account in its decision.

Woolworths said it was “disappointed” with the decision by the ACCC. “BP and Woolworths Group will assess the options over the coming period,” the supermarket group said.

The ACCC commenced a public review of the proposed acquisition on March 15, 2017, under the informal merger review process.

“We consider that BP acquiring Woolworths’ service stations will be likely to substantially lessen competition in the retail supply of fuel,” ACCC Chairman Rod Sims said.

“Woolworths is a vigorous and effective competitor which has an important influence on fuel prices and price cycles in many markets throughout the country. Many consumers seeking out cheaper petrol will head to Woolworths petrol stations.”

“BP prices are significantly higher on average than Woolworths prices in the major capital cities (see charts below). BP generally increases prices faster than Woolworths during price increase phases, and is slower to discount during the price discounting phase of cycles,” Sims said.

“We believe that fuel prices will likely increase at the Woolworths sites if BP acquires them and other retailers would then face less competitive pressure. The bottom line is that we consider motorists will end up paying more, regardless of where they buy fuel, if this acquisition goes ahead.”

In forming its view, the ACCC conducted extensive data analysis of all major retailers’ fuel prices to determine the effect that BP and Woolworths have in both local and metropolitan-wide areas.

The ACCC considered whether the competition concerns in metropolitan and local areas could be addressed by divesting sites.

“This has been the most significant merger investigation and decision the ACCC has considered in 2017. The ACCC has determined that the underlying concerns arising from the proposed acquisition would not be addressed by the divestments proposed by BP,” Sims said.

The ACCC took into account a large number of submissions from a broad range of market participants including motoring groups, competitors, and both corporate and individual consumers. 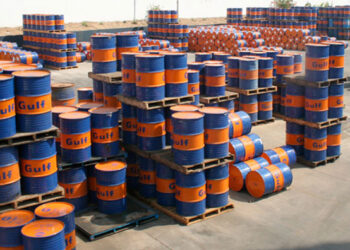 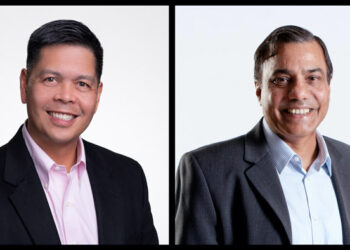