As part of the 60th-anniversary celebrations in the Schwechat Refinery in Austria, OMV presented the cornerstone for an innovative future to political representatives, stakeholders and the media, namely the ReOil used plastics recycling facility. The pilot plant uses a thermochemical process to produce synthetic crude from plastic waste.

“This technology allows us to use a barrel of oil multiple times. This means that less plastic is incinerated and greenhouse gases are reduced. The ReOil method thereby contributes to the OMV sustainability goals related to CO2 efficiency,” says Manfred Leitner, OMV executive board member for Downstream.

OMV has been exploring the potential of used plastics since 2011. In 2013 the first test facility started up in the Schwechat Refinery with a processing capacity of around 5 kg of used plastics per hour. The next level test facility – with a processing capacity of up to 100 kg per hour – started operations in 2018 and produces 100 liters of synthetic crude per hour. This crude is then subjected to further processing in the Schwechat Refinery to become fuel or base materials for the plastics industry – creating a resource friendly, circular economy.

OMV invested around EUR10 million (USD11.7 million) in the project as a whole, with the Austrian Research Promotion Agency (FFG) subsidizing 10% of the costs.

“By continuously investing in the future, OMV’s Schwechat refinery has been able to succeed for 60 years now. The opening of the innovative ReOil plant will allow OMV to continue along this successful path in addition to strengthening Austria as a business and investment location,” said Austria’s Minister of Economic Affairs Margarete Schramböck.

The recycling process involves thermal cracking at temperatures exceeding 300 degrees Celsius. This is a proven refining technology under which medium- and long-chain hydrocarbons are cracked into shorter chain hydrocarbons. This means that this circular economy is also based on a circular technology: short-chain crude oil is turned into long-chain plastics which are then turned back into short-chain crude by means of the ReOil method. OMV holds the patent for this process in Europe, the U.S.A., Russia, Australia, Japan, India, China, and many other countries.

With this innovative research project, OMV is contributing to the Sustainable Development Goals as laid out by the UN General Assembly in 2015. The recycling method has already been fully incorporated into the processes in the refinery and the research team has already started on its plans for the next-level plant.

OMV promotes and markets oil and gas, innovative energy solutions and high-quality petrochemical products. With consolidated sales of EUR20 billion (USD23.4 billion) and a workforce of around 20,700 in 2017, OMV Aktiengesellschaft is one of Austria’s largest listed industrial companies. In Upstream, OMV has a strong base in Romania and Austria and a balanced international portfolio with the North Sea, the Middle East & Africa, as well as Russia as further core regions. In March 2018, OMV signed an agreement to acquire Shell’s upstream business in New Zealand, which was described as “an important step in developing Australasia into another core region of OMV in line with our new strategy.” OMV’s daily production in 2017 was around 348,000 barrels of oil equivalent (boe) per day. Downstream, OMV operates three refineries with an annual capacity of 17.8 million tonnes and more than 2,000 service stations in 10 countries. 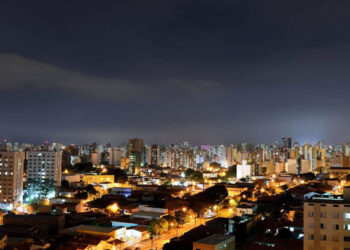 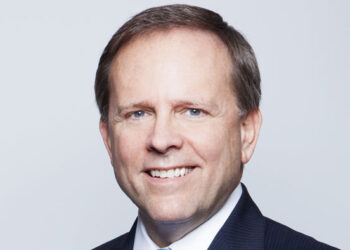