Base oil market in the midst of significant structural changes, report says

While Group II and III basestocks registered good growth rates, Group I continued on a downward trajectory. The global basestock market is in the midst of significant structural changes, the Kline report said. These changes are stimulated by changing demand patterns due to evolving technological and environmental requirements, as well as changes in the supply landscape.

The year 2016 continued with the trend of shutting down of excess Group I capacity in parts of the world, including ExxonMobil (Beaumont, Texas, U.S.A.), KPI (Rotterdam, the Netherlands), and Shell (Pernis, the Netherlands). This capacity reduction brought a temporary balance to the basestock markets in select regions of the world, but the overall supply glut continued. This glut was further abetted by new capacity streaming in parts of the world, including Tatneft (Russia), CNOOC (China) and ADNOC (UAE). The new capacity is primarily dedicated to producing Group II and III basestocks.

On the demand side, new heavy-duty motor oil (HDMO) service categories—API CK-4 and FA-4— were released to the market in 2016, but the passenger car motor oil (PCMO) ILSAC GF-6 timeline was further delayed. Nonetheless, the drive towards better quality lubricants is seen not only in developed markets, but also in developing markets, which is creating demand for better performance basestocks. The requirement for better fuel efficiency and stricter emission norms is facilitating the growth of high-quality lubricants. While markets like the United States and Western Europe already have strict emission norms, other important markets like China and India are also making rapid progress towards enforcing stricter norms, which will further drive demand for better performance basestocks.

“The new basestock capacity addition continues as a number of projects are underway. This new capacity creation will outpace the demand growth for finished lubricants and result in supply overhang. Thereby creating even greater pressure on high-cost plants to sustain operations,” said Anuj Kumar, project manager at Kline’s Energy Practice.

“Despite the supply overhang, there are segments of the market that hold strong growth potential. As the modern day passenger car engine’s requirements become stringent, there is a growing need for high viscosity index (VI) products,” he adds.

“A higher VI for a Group III basestock helps differentiate itself from mass market basestocks. Sensing this need, some Group III suppliers like Petronas are making an upgrade from Group III to Group III+ in a phased manner.”

Kumar will be hosting a webinar on Global Lubricant Basestocks Market Trends on July 25, 2017 at 9:30AM EDT. If you would like to attend the webinar, you may click here to register. 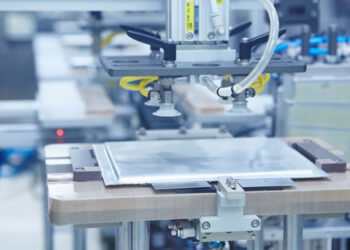 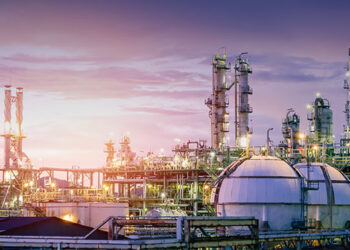