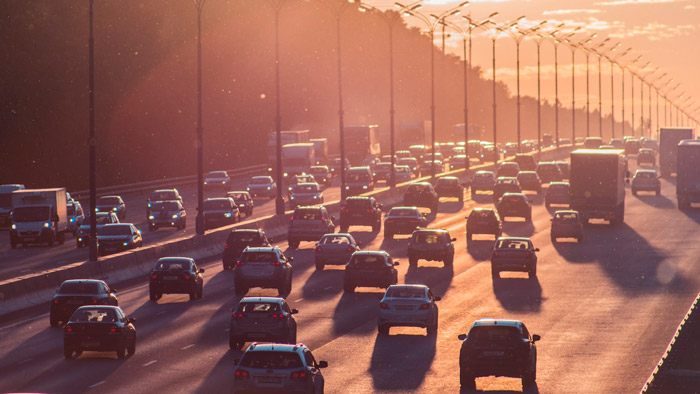 BASF has successfully developed and tested an innovative Tri-Metal Catalyst technology that enables the partial substitution of palladium with lower-priced platinum in light-duty gasoline vehicles without compromising emissions standards.

Adoption of the Tri-Metal Catalyst can reduce catalytic converter costs for automakers and partially rebalance market demand for Platinum Group Metals (PGMs), thereby enhancing PGM market sustainability. BASF uses PGMs to produce catalysts that protect the air we breathe, produce the fuels that power our world, and ensure efficient production of a wide variety of chemicals, plastics and other products.

This new technology, which was funded by two South African platinum miners, has successfully met technical customer specifications during extensive development and testing undertaken by BASF. The company expects the technology to be implemented from 2023, with some applications possible the year before, after automakers test and certify that it meets government regulations on each vehicle.

BASF said the amount of platinum used in the new catalysts would depend on the vehicle type and sales region. Ultimately about 300,000 ounces of demand for the metal in auto catalyst production could switch away from palladium and into platinum, according to reports.

“We are excited to announce the successful outcome of this collaboration with Sibanye-Stillwater and Impala Platinum to develop this new technology. The Tri-Metal Catalyst is intended to create greater supply certainty for our customers and potentially reduce  their costs,” said Matthias Dohrn, senior vice president, Precious and Base Metal Services at BASF.

Slightly more palladium is produced annually than platinum. However, current demand for palladium from the automotive catalytic converter industry is about three times more than the demand for platinum. This structural deficit in the palladium market has resulted in sustained market deficits in palladium. This contrasts sharply with ongoing platinum market surpluses.

The increase in palladium demand is in large part being caused by a market imbalance from tightening emission regulations in China, Europe and India, and a market shift from light-duty diesel to light-duty gasoline vehicles in Europe. This is resulting in higher costs for automakers.

“Having co-invested in this research with BASF and Impala Platinum to proactively supply our customers with a timely solution to the anticipated palladium deficits we are currently experiencing, we are delighted with the availability of this technology. As a company, we are committed to investing in market development opportunities that will meaningfully ensure the sustainability of the PGM industry for the benefit of all our stakeholders, including the end users of our metals,” said Neal Froneman, CEO, Sibanye-Stillwater.

“At Implats we are committed to investment in market development for our primary products. We are pleased to have anticipated the need for the development of alternative PGM metal ratios in catalytic converters. We have been part of a team which has worked for several years to ensure a practical and cost-efficient solution for our common customer base. We believe the outlook for our primary products remains robust, especially when demand projections are more closely aligned to the ratio in which our metals are produced. We are proud to have contributed to a solution which will normalize longer-term demand with supply and benefit all members of the value chain – from miners, to refiners, fabricators and OEMs,” said Nico Muller, CEO, Implats (Impala Platinum). 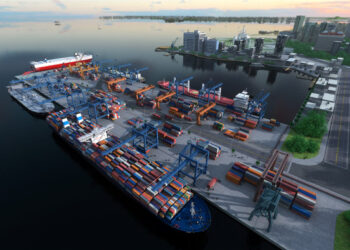