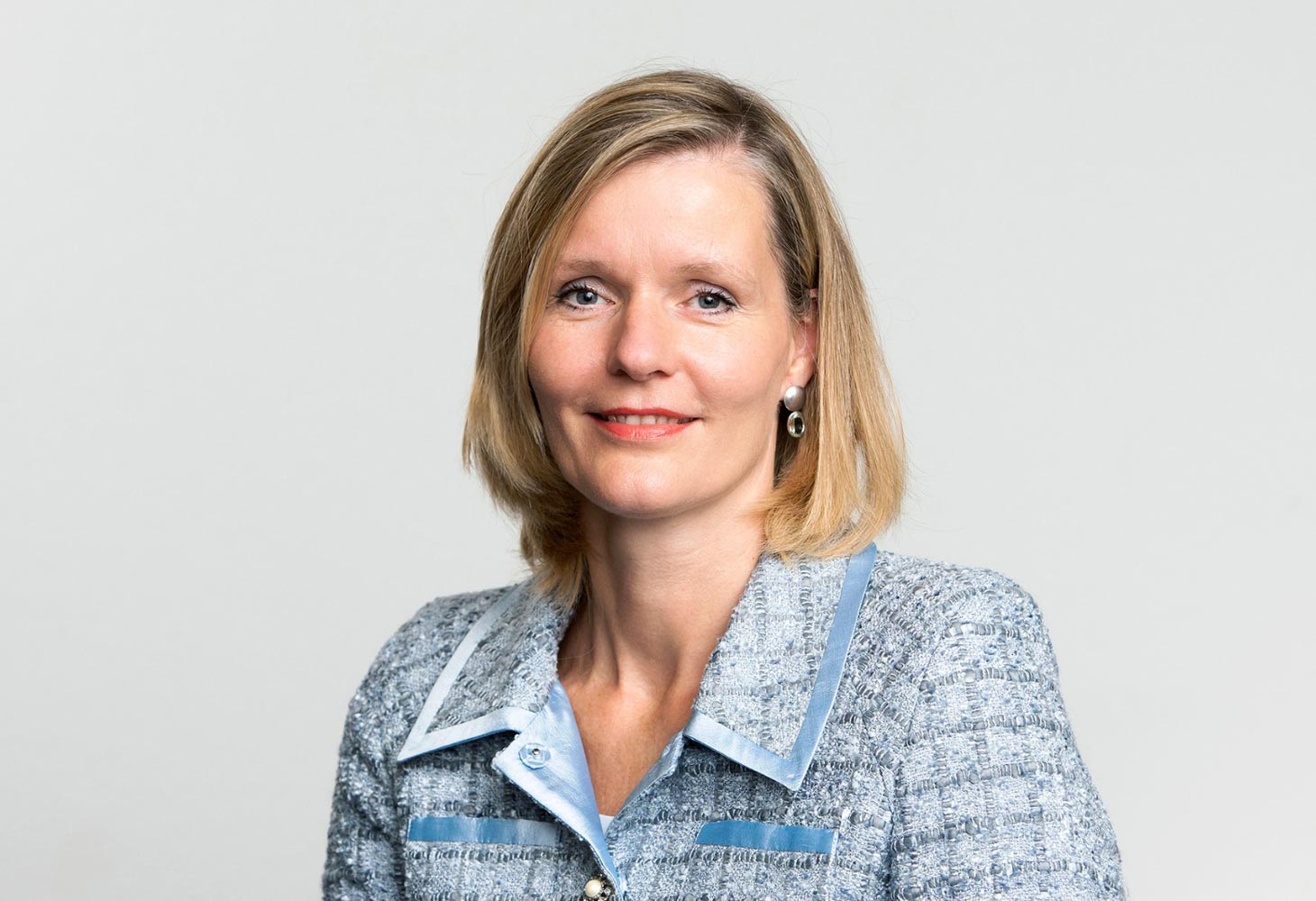 Holzenkamp has headed BASF’s Fuel and Lubricant Solutions business  unit, which is part of the Performance Chemicals division of BASF, since April 2018.  Her successor will be announced in February.

Her predecessor Dirk Bremm, who has headed the Coatings division since April  2017, has taken over as CEO of a separate mobile emissions catalysts, automotive  catalysts recycling and associated precious metal services entity. The new entity,  BASF Automotive Catalysts and Recycling, will be a distinct legal entity structure,  headquartered in Iselin, New Jersey, U.S.A.

Holzenkamp joined BASF in 1997 and started her career in the pharmaceutical  research department. After several positions at BASF in Germany and abroad, she  was promoted to head the global Fuel and Lubricant Solutions business  unit in 2018.

Holzenkamp studied organic chemistry at the University of Münster, Germany, the Heriot-Watt  University in Edinburgh, Scotland, and the Ohio State University, in the U.S.A. She received her Ph.D. in 1996 from the Johannes Gutenberg University Mainz, Germany. 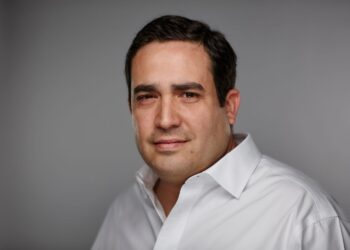 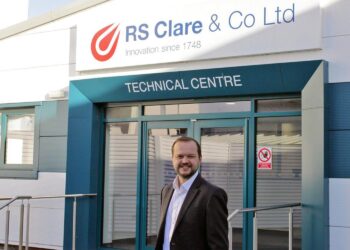