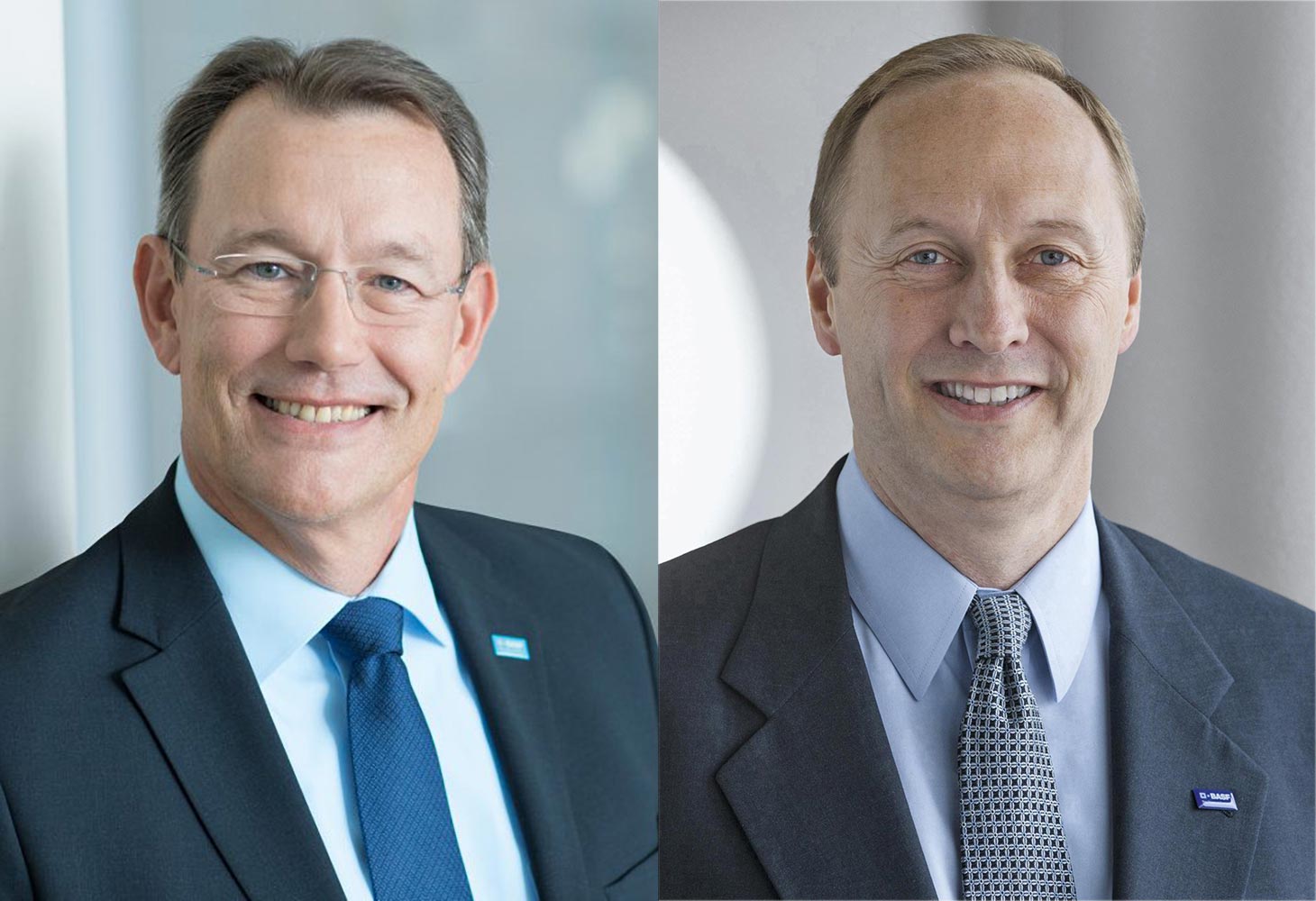 Michael Heinz takes over the leadership role for the Florham Park, New Jersey, U.S.A.-based company, succeeding Wayne T. Smith, who led the business for six years. He has been with BASF for almost four decades, including more than a decade in U.S. leadership roles.

“I am eager to take over responsibility for one of BASF’s major markets and to further develop our strong presence in the North American region,” Heinz said. “Given my experience with BASF in the United States, I am honored by this appointment, as it allows me to lead an outstanding team and, at the same time, return to a country that feels like a second home to me.”

Heinz will remain a member of BASF SE’s board of executive directors, a role he has held since 2011. He is also responsible for the global Chemicals and Materials business segments as well as the South America region. 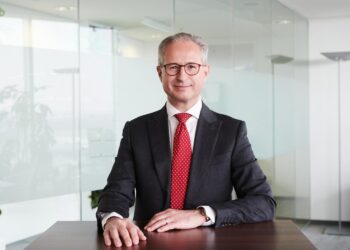 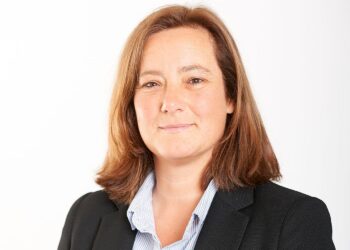