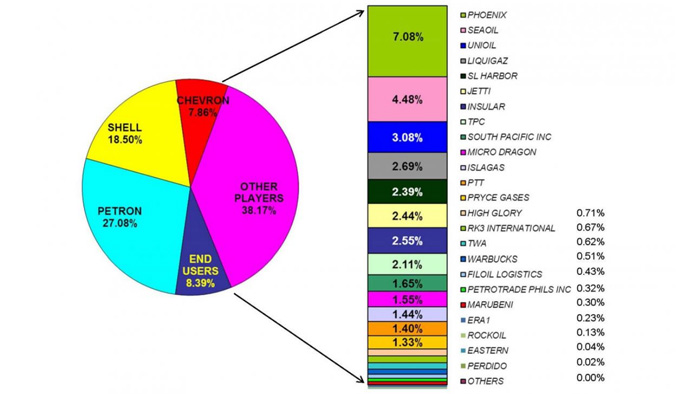 Overall, the so-called “Big 3” oil companies represent more than half (53.44%), whereas the independents represent about a third (38.17%), of the Philippine market. But independent player Phoenix Petroleum is trailing closely behind Chevron Philippines based on data collected and reported by the DOE for the first six months of 2018.

The DOE further noted that local oil refiners Petron Corp. and Pilipinas Shell represented 45.58% of the total market, while fuel importers and end-users represented more than half (54.42%) of the market. 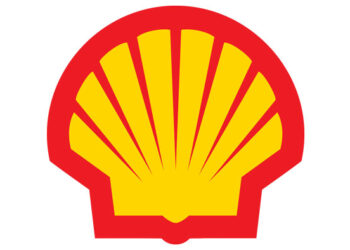 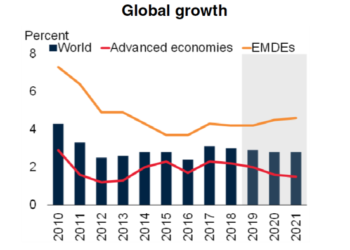 Global economic growth to slow to 2.9% in 2019 as trade, investment weaken