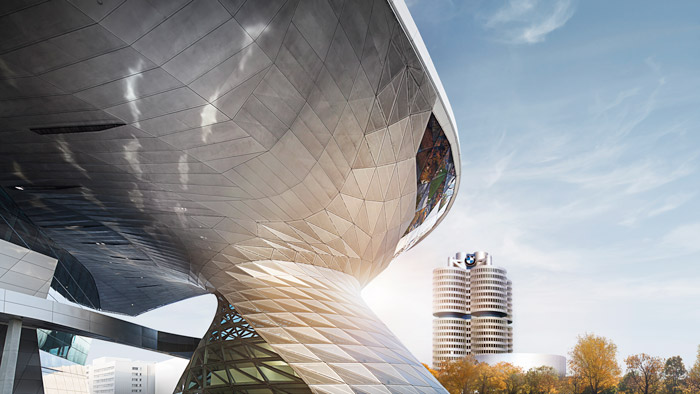 German carmaker BMW reported a 28.9% drop in net profits in 2019 to EUR5,022 million (USD5,700 million), due to higher investments in new electrified technologies and ongoing antitrust proceedings in the European Union.

Over the full year, Group revenues exceeded EUR100 billion (USD113 billion) for the first time and were more than twice as high as in 2009.

“In 2019, we improved our profitability from quarter to quarter – despite a challenging market environment. This shows that we have the right products on the road and that our strategy is effective,” said the Chairman of the Board of Management of BMW AG, Oliver Zipse, on Thursday in Munich. “We are embracing the transformation of our industry with confidence and trust in our innovative strength. We recognised the signs of change at an early stage and made preparations accordingly. Our full potential is now emerging – at exactly the right moment.”

BMW said that 8.6% of its cars sold in the European Union in 2019 were either electric or hybrid. By the end of 2021, the company aims to have more than one million vehicles with all-electric or plug-in hybrid drivetrains on the roads. At that stage, the BMW Group will offer five all-electric, series-production vehicles: BMW i3, MINI Cooper SE, BMW iX3, BMW iNEXT, and BMW i4.

By the end of 2021, the company intends to have more than one million vehicles with all-electric or plug-in hybrid drivetrains on the road. At that stage, the BMW Group will offer five all-electric series production vehicles. Alongside the BMW i3, demand for which increased for the sixth year in succession, production of the all-electric MINI SE was commenced at the Oxford, UK, plant towards the end of 2019. The BMW iX3 will go into production this year at the plant in Shenyang, China, followed in 2021 by the BMW iNEXT in Dingolfing, Germany, and the BMW i4 at the Munich plant – all of which will be equipped with fifth-generation electric drivetrain technology.

By 2023, the BMW Group will already have 25 electrified models on the road – more than half of them all-electric. The key to achieving this objective is having intelligent vehicle architectures that, with the aid of a highly flexible production system, enable a model to be powered fully electrically, as a plug-in hybrid or with a combustion engine. By 2021, demand for electrified vehicles is predicted to double compared to 2019.

The BMW Group then expects to see a steep growth curve up to 2025, with sales of electrified vehicles growing on average by more than 30% per annum.

In paving the way for the future of mobility, a substantial level of upfront expenditure was required last year. Research and development expenses for the year 2019 in accordance with IFRS (International Financial Reporting Standards) totalled EUR5,952 million (USD6,755 million), up 11.9% from the previous year. The growing proportion of electrified vehicles is also driving up manufacturing costs.

Exchange rate factors and rising prices for raw materials also put downward pressure on earnings. Capital expenditure for property, plant and equipment and other intangible assets increased by 12.3% to EUR5,650 million (USD6,412 million) year-on-year due to the first-time application of IFRS. Investment was made mainly in connection with continuing the new model initiative as well as  modernisation programmes and adding flexibility to existing plant structures.

To compensate for the high upfront expenditure on future-oriented technologies, the BMW Group remains committed to improving efficiency continually as part of the Performance > NEXT programme which was launched in 2017.

“Upfront expenditure in the technologies of the future such as e-mobility needs to be financed. That is why we continue to work with strong determination on those matters that lie in our own hands and maintain a clear focus on performance and efficiency,” said Nicolas Peter, member of the Board of Management of BMW AG, Finance. “By optimising our core business, we are systematically ensuring greater financial strength and performance. We are growing in the right segments, and therefore generating the funds needed to ramp up our sustainable mobility strategy.”

A key aspect in this endeavour is to develop even faster digital processes and leaner structures. The Performance > NEXT programme is expected to generate efficiency savings in excess of EUR12 billion (USD13.62 billion) by the end of 2022. Among other things, development times for new vehicle models will be reduced by as much as one-third.

On the product side, up to 50% of traditional drivetrain variants will be eliminated from 2021 onwards in the transition to creating enhanced, intelligent vehicle architectures – in favour of additional electrified drivetrains. It is in this area that the full impact of these measures will come into effect, particularly in the years after 2022. 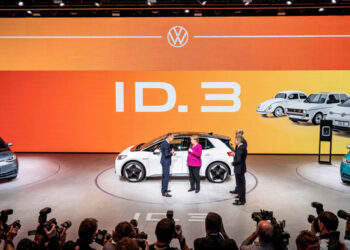 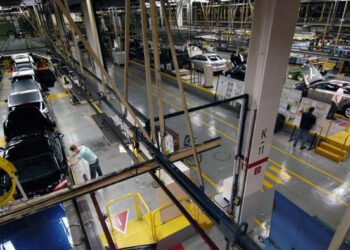