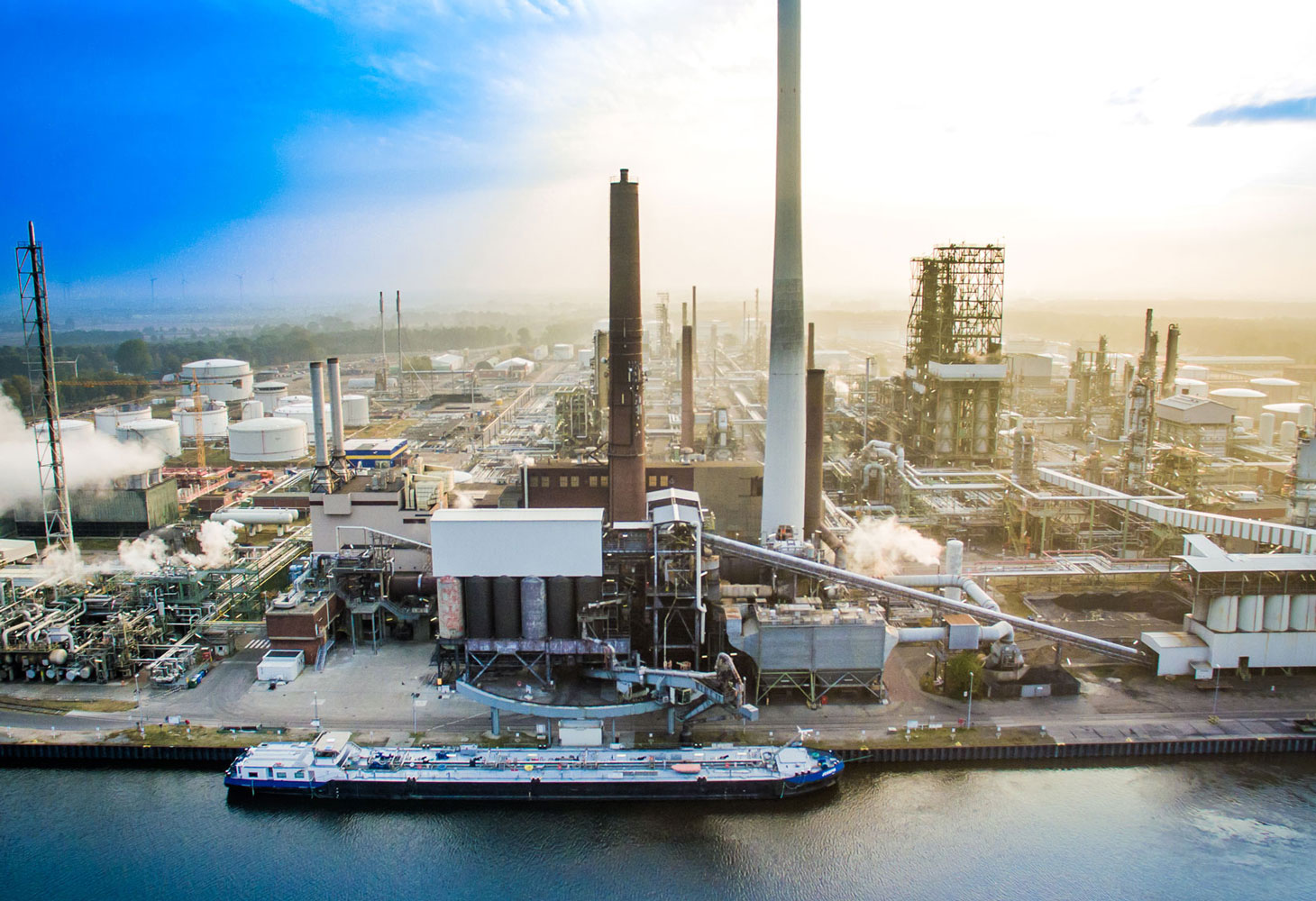 bp and Ørsted have signed a Letter of Intent (LOI) to work together to develop a project for industrial-scale production of green hydrogen – a significant step in developing bp’s hydrogen business. Green hydrogen is made by the electrolysis of water using renewable power, producing zero emissions.

In their proposed Lingen Green Hydrogen project, the two firms intend to build an initial 50 megawatt (MW) electrolyser and associated infrastructure at bp’s Lingen Refinery in north-west Germany. This will be powered by renewable energy generated by an Ørsted offshore wind farm in the North Sea and the hydrogen produced will be used in the refinery.

Under their LOI, bp and Ørsted will now work together to further define the project, agree definitive documents and plan to make a final investment decision (FID) in early 2022, subject to appropriate enabling policies being in place. The companies anticipate the project could be operational by 2024.

Electrolysis splits water into hydrogen and oxygen gases. When powered by renewable energy, this produces ‘green’ hydrogen, without generating direct carbon emissions. Hydrogen is widely used in refinery processes where – as in Lingen – it is now typically produced by reforming natural gas, which does result in CO2 emissions. This is also known as ‘grey’ hydrogen.

The 50 MW electrolyser project is expected to produce one tonne an hour of green hydrogen or almost 9,000 tonnes a year. This would be sufficient to replace around 20% of the refinery’s current grey hydrogen consumption, avoiding around 80,000 tonnes of CO2 equivalent emissions a year – equivalent to the emissions from around 45,000 cars in Germany.

“Hydrogen will have an increasing role to play in meeting the energy demands of a decarbonising world. And we are determined to build a leading position in this emerging industry. Bringing together Ørsted and bp, Lingen Green Hydrogen offers the opportunity both to accelerate significant emissions reduction in our refinery and build experience of large-scale green hydrogen production and deployment. This has the potential to play an important role in the development of a hydrogen economy, in Germany and beyond,” said Dev Sanyal, bp’s executive vice president for gas and low carbon.

“Heavy industries such as refineries use large quantities of hydrogen in their manufacturing processes. They will continue to need hydrogen, but replacing the current fossil-based hydrogen with hydrogen produced from renewable energy can help these industries dramatically lower their CO2 footprint. But first, renewable hydrogen has to become cost competitive with fossil-based hydrogen, and for that we need projects such as this with bp’s Lingen refinery which will demonstrate the electrolyser technology at large scale and showcase real-life application of hydrogen based on offshore wind,” said Martin Neubert, executive vice president and CEO of offshore wind for Ørsted.

In the coming decades, hydrogen is expected to play a critical role in decarbonising the power, industry and transport sectors, especially those that are hard-to-electrify or expensive-to-electrify. The development of businesses in emerging technologies such as hydrogen and carbon capture use and storage (CCUS) is an integral part of bp’s strategy of transforming to an integrated energy company.

In addition to green hydrogen production, bp and Ørsted intend to focus on maximising the efficiency of the project’s electrolysis system, including assessing sustainable uses for the main by-products of the process, primarily oxygen and low-grade excess heat.

The project is also intended to support a longer-term ambition to build more than 500MW of renewable-powered electrolysis capacity at Lingen. This could provide green hydrogen to both meet all the refinery’s hydrogen demand and provide feedstock for potential future synthetic fuel production.

bp and Ørsted have together applied for funding for the Lingen Green Hydrogen project from the EU Innovation Fund – one of the largest funding programmes for innovative low carbon technologies, focusing particularly on energy intensive industries. 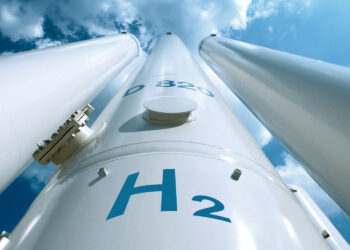 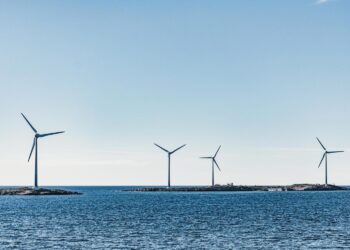