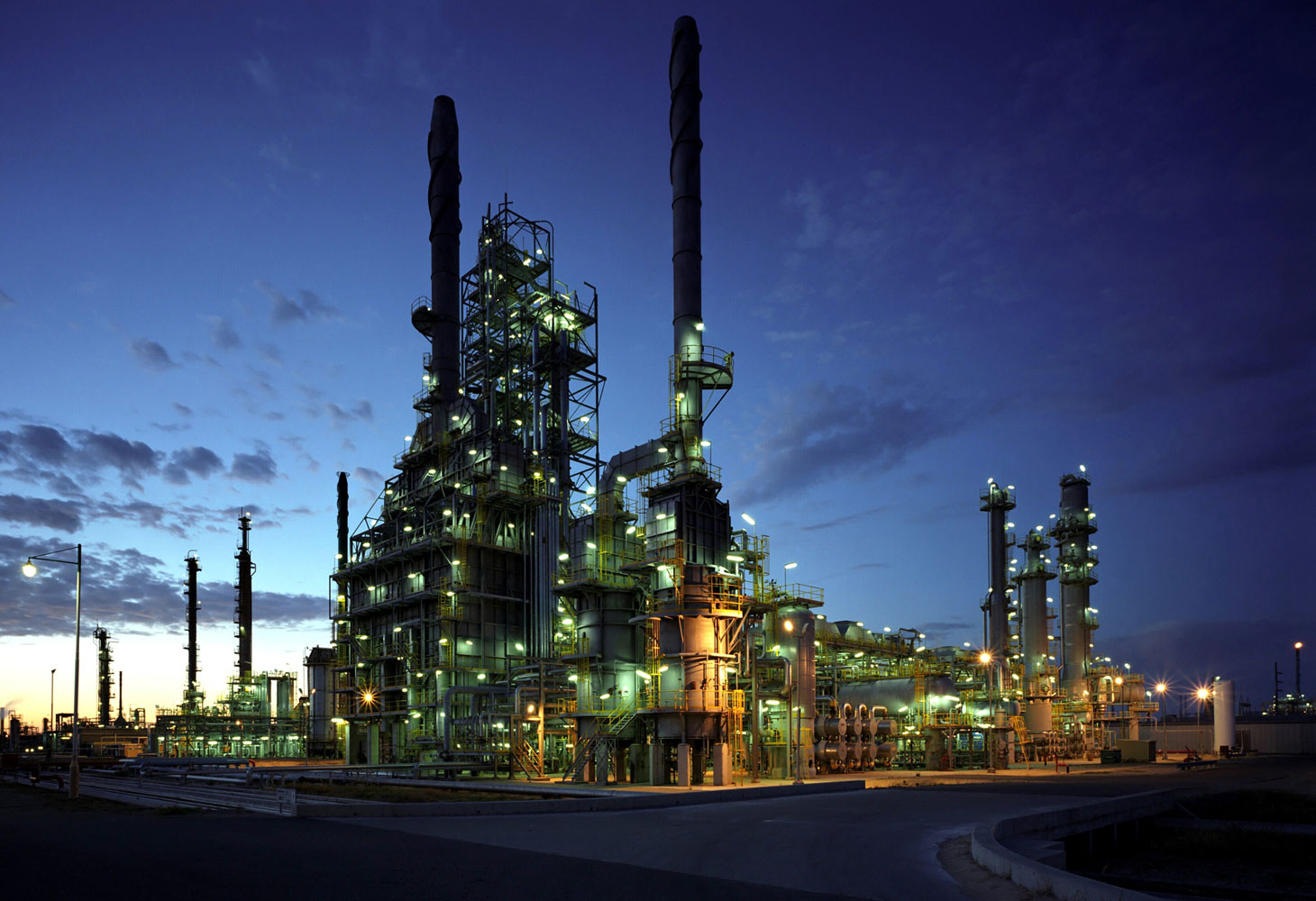 bp Australia announced last Friday that it will cease fuel production at its Kwinana Refinery and convert it to an import terminal, helping to ensure ongoing security of fuel supply for Western Australia.

The refinery, near Fremantle, has provided fuels for Western Australia for 65 years. However, the continued growth of large-scale, export-oriented refineries throughout Asia and the Middle East has structurally changed the Australian market.

Regional oversupply and sustained low refining margins mean the Kwinana Refinery is no longer economically viable, bp Australia said in a statement. “Having explored multiple possibilities for the refinery’s future, bp has concluded that conversion to an import terminal is the best option,” bp added.

“Today’s decision to cease refining is a difficult one and not in any way a result of local policy settings. It comes in response to the long-term structural changes to the regional fuels market. Converting to an import terminal will not impact the safe and reliable supply of quality fuel products to Western Australia; however, it will require fewer people to run. We deeply regret the job losses that will result and will do everything we can to support our people through the transition.”

The refinery currently employs around 650 people – 400 permanent staff and 250 contractors. Refining activities will wind down over the next six months, with a conversion workforce supporting site works. The new terminal will support construction work out to 2022. Once complete, the import terminal is expected to support around 60 jobs.

“bp is committed to playing a leading role in growing Australia’s future prosperity, making significant investments in natural gas production, as well as in convenience and mobility businesses,” Baudry said.

This includes building on its position in the North West Shelf joint venture through gas exploration at Ironbark and investing in retail growth, as well as progressing low carbon projects with Lightsource bp. It is also assessing the feasibility of a large-scale hydrogen export plant in Geraldton, Western Australia, in partnership with the Federal Government.

“We are particularly excited by the shared ambitions with Western Australia to be net zero by 2050 and the opportunities this can offer,” Baudry added.

In addition to investing in an import terminal at Kwinana, bp is also exploring future options for the site including a potential clean energy hub to harness the existing and emerging technologies required for the decarbonisation of the Western Australian economy. A multi use clean energy hub could produce and store lower carbon fuels, including sustainable aviation and marine fuels and waste-to-energy solutions such as renewable diesel.

bp has been operating in Australia for more than 100 years. bp is one of Australia’s leading premium fuel retailers with around 1,400 branded retail fuel sites across the country, of which approximately 350 are company-owned, and more than 1,000 are owned and operated by our independent business partners.

bp has set an ambition to become a net zero company by 2050 or sooner, and to help the world get to net zero. bp Australia is working on its low carbon goals via alternative energy solutions, technology and as a gas producer. To that end, bp Australia has recently co-funded a feasibility study into an export-scale renewable hydrogen energy production facility in Western Australia. 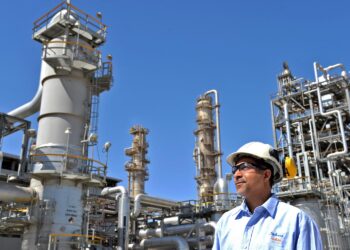 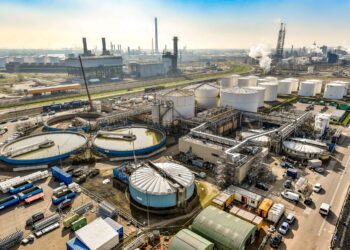