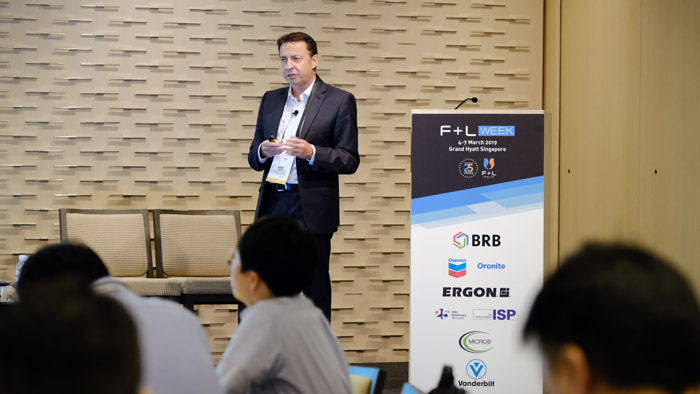 Indonesia is one of the largest growing economies in Southeast Asia. GDP growth has been stable for the past 10 years – exceeding 5%, and it is projected at 5-7% up until 2025. The middle class is set to double by 2030, and there is a consequent movement from two-wheelers to the four-wheel vehicle variety.

Speaking at F+L Week 2019 on 7 March at the Grand Hyatt Singapore, BP’s Peter Molloy, President Director, BP/AKR Fuels Retail, revealed aggressive expansion plans for BPs retail fuel business in what is a “very attractive market.”  The company is targeting to build 20 service stations in Indonesia this year and plans to build 350 over the next decade, selling BP fuels and its leading lubricants brands, including Castrol.

Based on the current market share, this would propel BP to become the second largest fuel retailer in the region behind state-owned Pertamina, which currently holds 98% of the Indonesian market with almost 6,000 filling stations. Shell is currently the second largest with 90. However, in a market that is “completely under pumped,” Molloy acknowledges many of their competitors are also eyeing growth opportunities. At present, fuel companies cannot keep pace with the growth in Indonesia, says Molloy, with only 6,000 filling stations available for 260 million people, compared to 8,000 in the United Kingdom servicing a considerably smaller population.

BP/AKR has opened five service stations in the past three months, with stores typically occupying a larger footprint – to encourage more diverse clientele, repeat customers, and drive other opportunities around convenience. 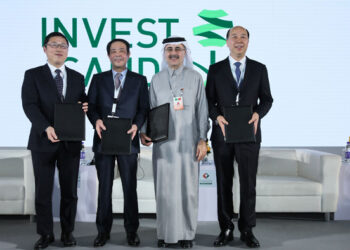 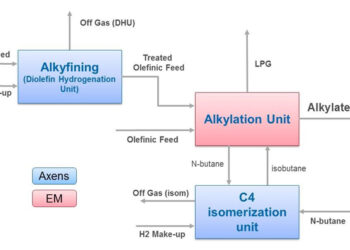