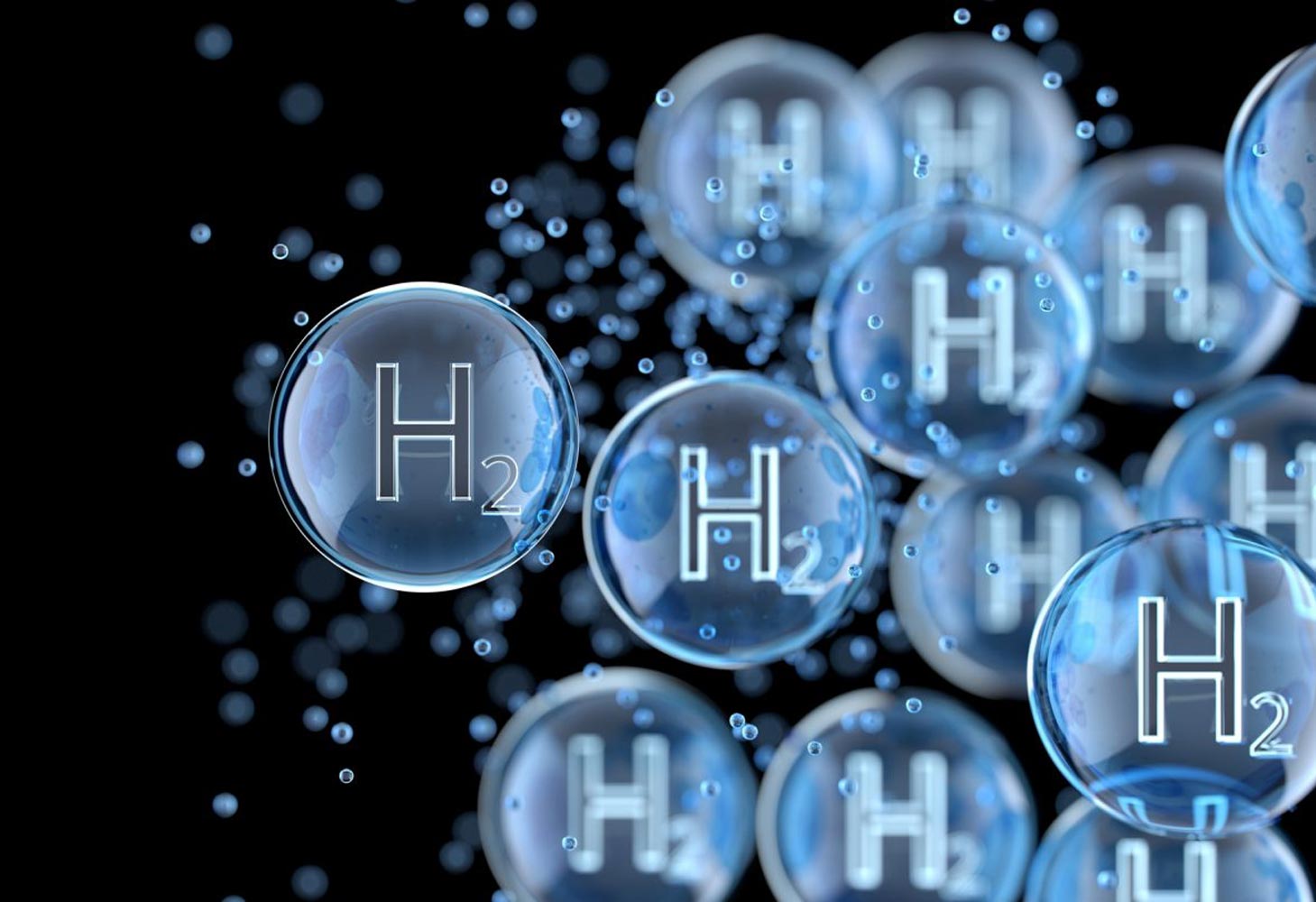 bp Australia announced yesterday the findings of its study into the feasibility of an export-scale green hydrogen and green ammonia production facility in Western Australia.

The study found that the production of green hydrogen and green ammonia using renewable energy is technically feasible at scale in Australia. Green hydrogen is produced from the electrolysis of water, using renewable energy. It can be used as a fuel and energy source in hard-to-decarbonise industries. Green ammonia is produced by combining green hydrogen and nitrogen (from the air). Ammonia can be utilised as a hydrogen carrier, providing advantages over transporting pure hydrogen.

The feasibility study has provided bp with valuable insights into the potential for green hydrogen and green ammonia production, which it will make publicly available as part of a knowledge sharing agreement with the Australian Renewable Energy Agency (ARENA) to help progress the development and use of green hydrogen energy.

bp said it will continue to work with key stakeholders to develop plans for integrated green hydrogen projects in Western Australia, working to define the technical and infrastructure solutions, customer demand and business models that would be required for successful development.

“This study confirms the potential for scaled-up green hydrogen in Western Australia. This looks particularly promising in the mid-west of WA, which has existing infrastructure, access to land and abundant renewable energy resources such as wind and solar. Importantly, our study also confirmed strong demand from potential customers in the hard-to-abate sectors, and for both local and export markets. This has the potential to position Australia as a regional powerhouse of the energy transition.

“bp strongly supports the Australian government’s focus on technology and the Technology Investment Roadmap, which identified hydrogen as priority low-emission technology essential for the decarbonisation of industrial processes. I am confident this study will make a valuable contribution to the government’s strategy to accelerate emerging technologies, and I thank the government for its support.”

First announced in May 2020, the feasibility study was supported by GHD Advisory, Lightsource bp and the Australian Renewable Energy Agency. It simultaneously considered the financial and technical implications for a fully integrated renewable hydrogen and ammonia supply chain.

The study highlighted that, depending on the location and scale, significant additional infrastructure investment would be required – particularly for port, electricity and water services. The study found that distribution could be customised to suit customer requirements, including gaseous or liquid hydrogen or ammonia via pipeline, truck, train or ship. Economic returns were also explored, and it was found that for this to be effectively understood the renewable hydrogen and ammonia markets need to be further advanced. The study found that significant scale will be required for general hydrogen fuel use to be commercially viable.

“bp’s analysis of the economic opportunity presented by renewable hydrogen will help Australia determine how it can be scaled-up to satisfy future demand. The report represents a vital building block in our pathway to creating a fully integrated renewable hydrogen supply chain, allowing Australia to become leaders in a future export industry,” said ARENA CEO Darren Miller.

“The magic figure is producing hydrogen below AUD2 (USD1.47) per kilo and the pathway to get there is becoming clearer. The study has highlighted that, through innovation, talent, commitment and collaboration, Western Australia can become one of the major exporters of hydrogen in the global market,” said Jason Fonti, GHD Advisory’s origination and value chain leader.

The full report is available here. 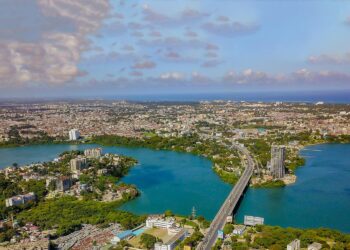 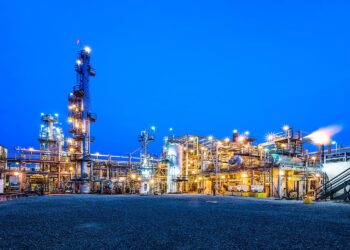