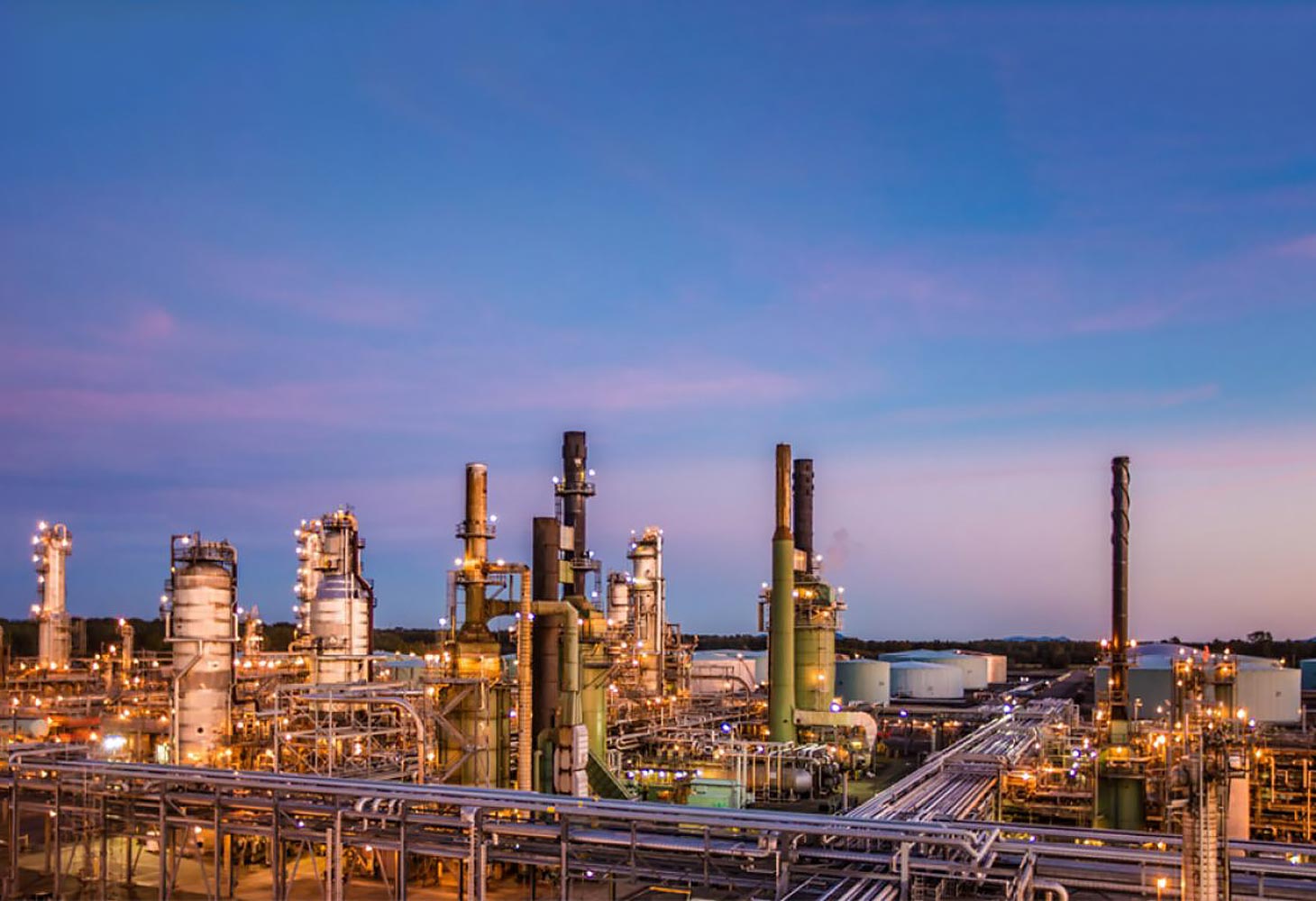 bp said it is spending USD269 million in three projects at its Cherry Point Refinery located in the U.S. state of Washington. The investment is aimed at improving the refinery’s efficiency, reducing its carbon  dioxide (CO2) emissions and increasing its renewable diesel production capability.

“bp’s new investment in Cherry Point builds on a  half century of innovation in Washington state. It will position us to provide lower carbon energy while creating jobs and reducing emissions in our operations,” said David Lawler, chairman and president, bp America.

The three projects are:

The hydrocracker is the heart of the refinery. In this unit, heavy oils are subjected to high  temperatures and pressure — in the presence of hydrogen — to produce gasoline, diesel and jet fuel.

Work on the hydrocracker will begin later this year and is expected to finish in 2023.

The cooling towers in the refinery enable cooling for process  units through circulation of water. Water is recycled in this system, and as much ambient heat as  possible is recovered.

Cooling water is vital to safe operations. This project will improve reliability by enabling the refinery to  maintain an optimum cooling water temperature year-round. Increasing efficiency in cooling produces  fewer light hydrocarbons, such as methane and ethane, that are combusted in process heaters and  utility boilers.

Work on the cooling water infrastructure will begin later this year and is expected to be completed in  2023.

The HIP and CWI projects are together estimated to reduce CO2 emissions from operations at Cherry  Point by approximately 160,000 tons per year, or 7%, which is equivalent to taking more than  32,000 cars off the road in the United States.

The Renewable Diesel Optimization (RDO) project is a USD45 million dollar investment that will more  than double the refinery’s renewable diesel production capability to an estimated 2.6 million barrels a  year.

Renewable diesel is manufactured from biomass-based feedstocks, such as vegetable oils and  rendered animal fats. The increased production capability from the RDO project is expected to reduce  the CO2 emissions resulting from the diesel produced by Cherry Point by approximately 400,000 to 600,000 tons per year.

In 2018, Cherry Point became the first and only refinery in the U.S. Pacific Northwest capable of processing  these feedstocks alongside conventional feedstocks like crude oils. This fuel produced through co-processing is chemically identical to petroleum diesel and can be distributed using the same systems.

The additional renewable diesel production is expected to be available in 2022.

These projects are expected to create more than 300 local jobs over the next three years. This  includes more than 200 construction jobs, 25 engineering jobs and approximately 40 support roles. bp  currently supports more than 36,600 jobs in Washington. 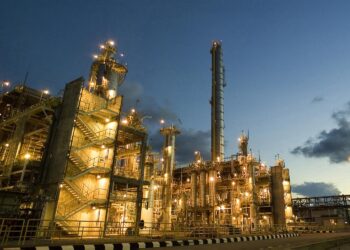