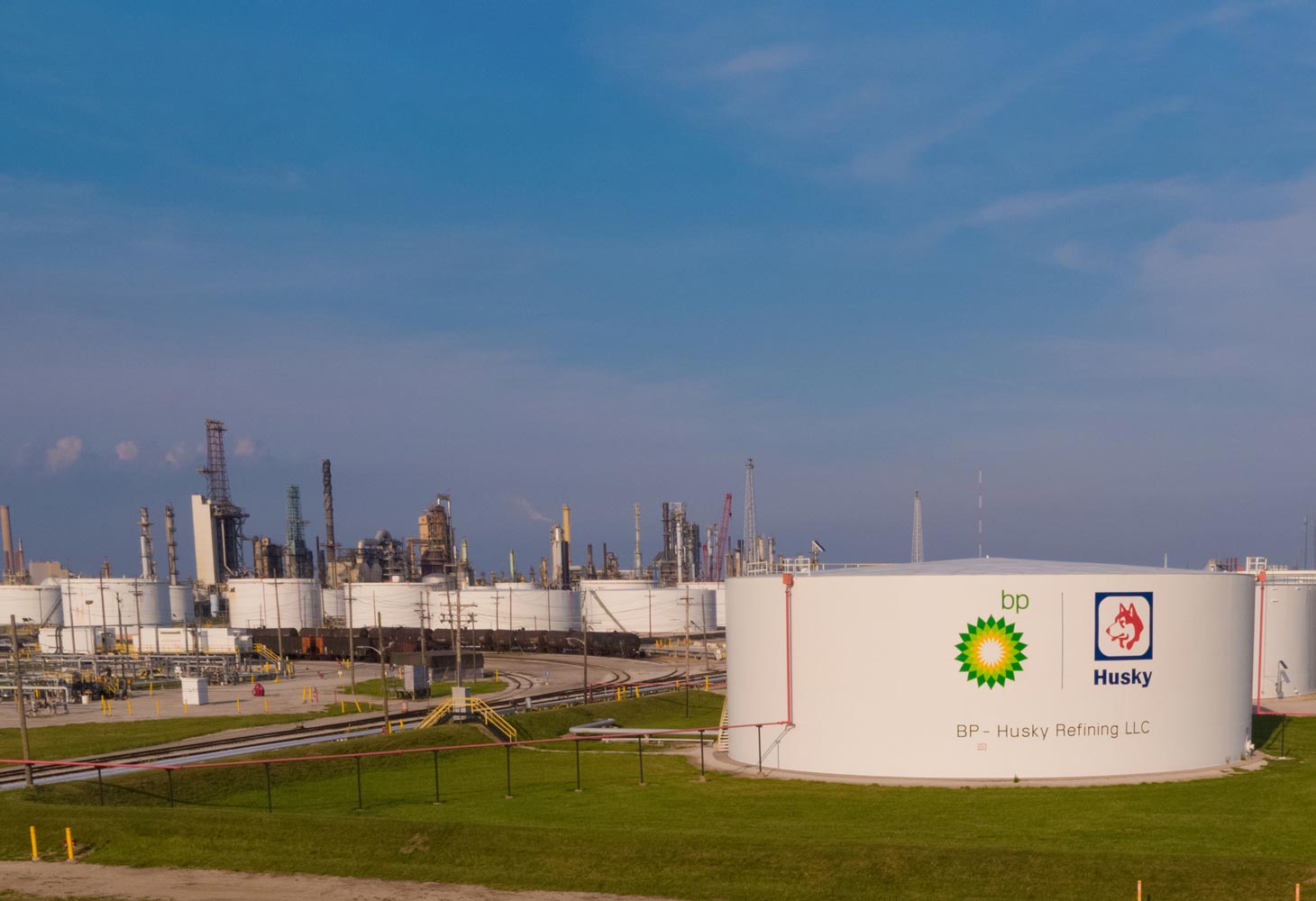 bp has agreed to sell its 50% stake in the bp-Husky Toledo Refinery in Ohio to Calgary, Canada-based Cenovus, its joint venture partner in the facility. The bp-operated refinery, which can process up to 160,000 barrels of crude oil per day, has been an important part of the region’s economy for more than 100 years.

Under the terms of the deal, Cenovus will pay USD300 million for bp’s stake in the refinery, plus the value of inventory, and take over operations when the transaction closes, which is expected to occur in late 2022. bp and Cenovus will also enter into a multi-year product supply agreement.

“I am incredibly proud of the people who safely operate this refinery every day. Their unwavering dedication and expertise have helped provide a strong foundation for the future of this facility, which will continue to provide jobs in this community and energy for this region for years to come,” said Des Gillen, vice president, bp-Husky Toledo Refinery.

In 2008, bp formed a joint venture (JV) when Husky Energy Inc. acquired a 50% stake in bp’s Toledo refinery. On January 1, 2021, Cenovus combined with Husky in an all-stock transaction.

After divesting its stake in the bp-Husky Toledo Refinery, bp’s refining portfolio in the United States will be reduced from three to two facilities: the Whiting refinery in Indiana and the Cherry Point refinery in Washington state, which are strategically positioned to serve customers in the Midwest and Pacific Northwest, respectively.

The Whiting refinery was established in 1889 by Standard Oil of Indiana. It is the sixth largest refinery in the U.S. and has a capacity of more than 400,000 barrels per day (bpd) of crude oil. In 1911, as part of the break-up of the Standard Oil trust, it became an independent corporation. Incorporated in Indiana, it was headquartered in Chicago, and formally adopted the name Amoco in 1985. Amoco merged operations with bp in 1998.

The last refinery to be built from the ground up in the U.S., the Cherry Point refinery was originally an Atlantic Richfield (ARCO) facility. The refinery became a bp operation in January 2002, following bp’s purchase of ARCO in April 2000. When first operational, Cherry Point had a capacity of about 100,000 bpd. It currently processes more than 225,000 bpd of crude oil.

Globally, bp currently operates seven refineries and has the net capacity to refine 0.8 million bpd in the U.S. and 1.6 million bpd around the world.

“We are proud of the business we have built in Toledo, which has provided thousands of good-paying jobs and made significant contributions to Ohio’s economy and America’s energy security for decades. As our partner in Ohio, Cenovus is ideally placed to take this important business into the future,” said Dave Lawler, chairman and president of bp America.

The announcement follows another recent deal with Cenovus that, taken together, will help reshape bp’s North American oil and gas portfolio for long-term profitable growth.

In June, bp entered into an agreement to sell its interest in the Sunrise oil sands project in Alberta, Canada, to Cenovus and agreed to acquire Cenovus’ interest in the Bay du Nord project offshore Newfoundland and Labrador. Following the close of that deal, also expected in 2022, bp will no longer have interests in oil sands production and will shift its focus to future potential offshore growth in Canada. 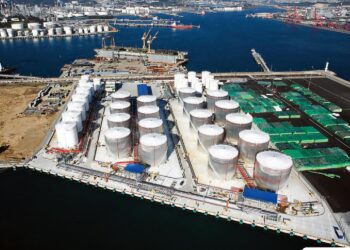 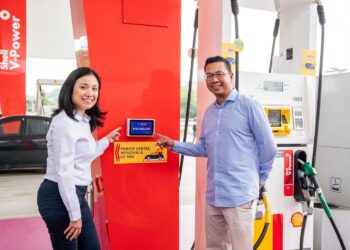