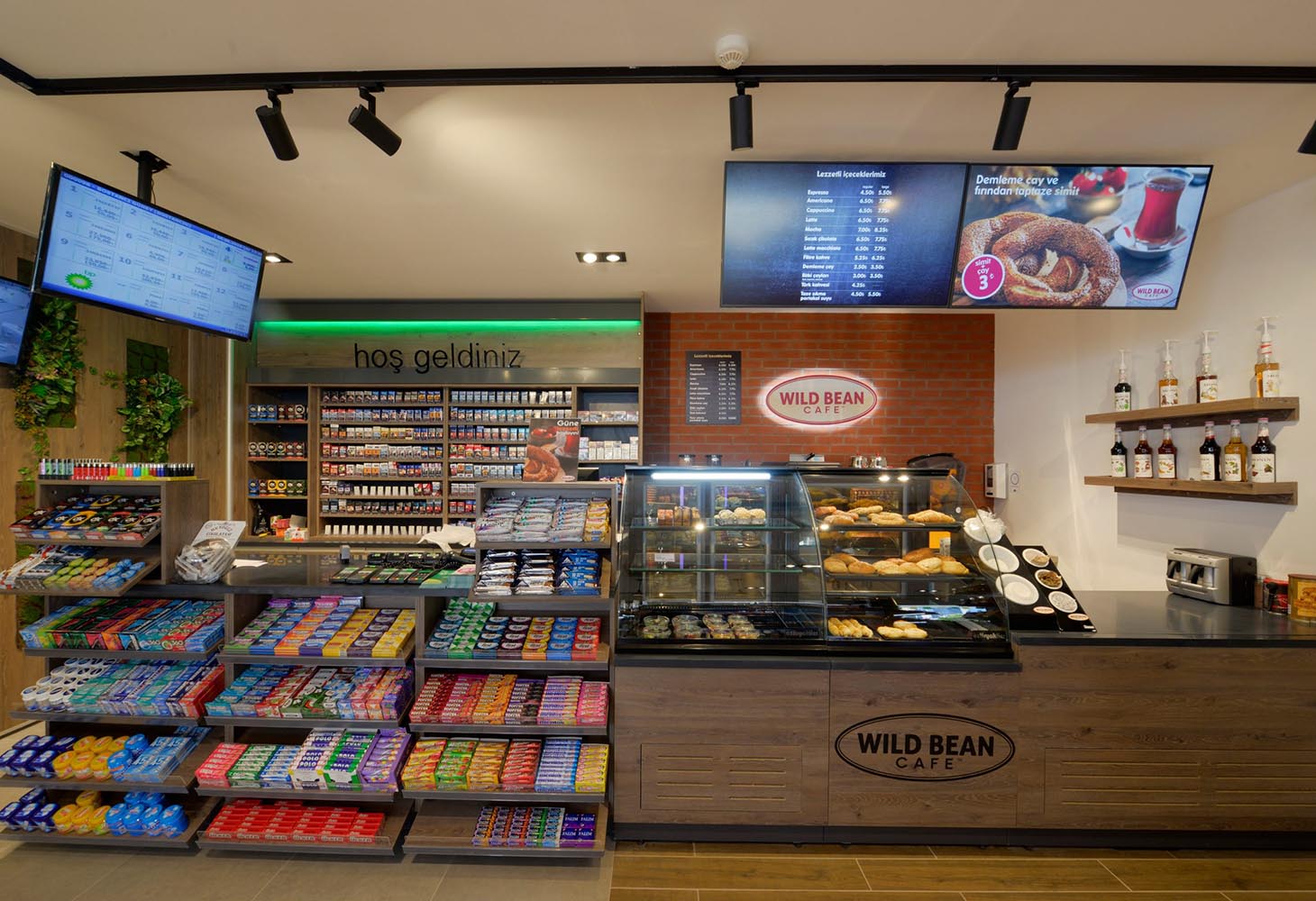 Mickleham is the first in Australia—and the world—to  get access to bp’s new Wild Bean Cafe fresh food menu, which has just launched.

In a bold step for the industry, the food at bp Merrifield, about 40 minutes north of  Melbourne, Australia, will be made to order and deliver on the promise of “real food, real good, real  fast,” says Matt Elliott, bp vice president, mobility & convenience for Australia and New Zealand.

“Out of our 1,400 stores across Australia, we chose Mickleham to trial our new menu for a  number of reasons—it has a strong sense of community, its residential and commercial  development is growing, and it’s close to major highways.

“Our new food offering is designed to have wide appeal to people in the area, whether they’re  tradies wanting a hearty lunch, busy parents needing to refuel on the go, or Aussies needing  sustenance before heading off on a road trip,” says Elliott.

Since opening in 2020, bp Merrifield has been serving more than 1,000 customers each day—that’s close to one every minute. After fuel, coffee is the most popular product—with more  than 200 cups brewed each day.

With a dramatic new storefront, and white tiling and wooden panels inside, the Merrifield Wild Bean Cafe has been totally revamped to cater for the new “made to order” offering.  Available seven days a week from 10am to 7pm, with all the food freshly prepared in the on site kitchen. Now officially available, the menu has been quietly trialled in the past few weeks and the  feedback has been unanimously positive, says Elliott.

The pilot will run for at least six months so bp can test and learn from the Merrifield store before rolling out the new menu across its network.

Elliott says bp is constantly driving change in the highly competitive convenience sector. “We  are very much a part of our local communities and our aim is help people who are going places. Getting our food offering right is an important part of our growth strategy and it’s great to see Mickleham playing a role in our future plans,” he says.

“The feedback we’re getting from Merrifield will help us to create the next generation of bp stores, with retail innovation at the forefront.” 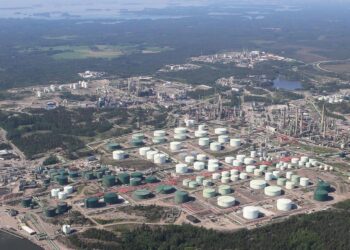 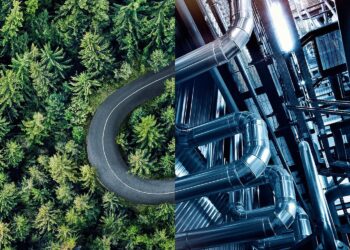