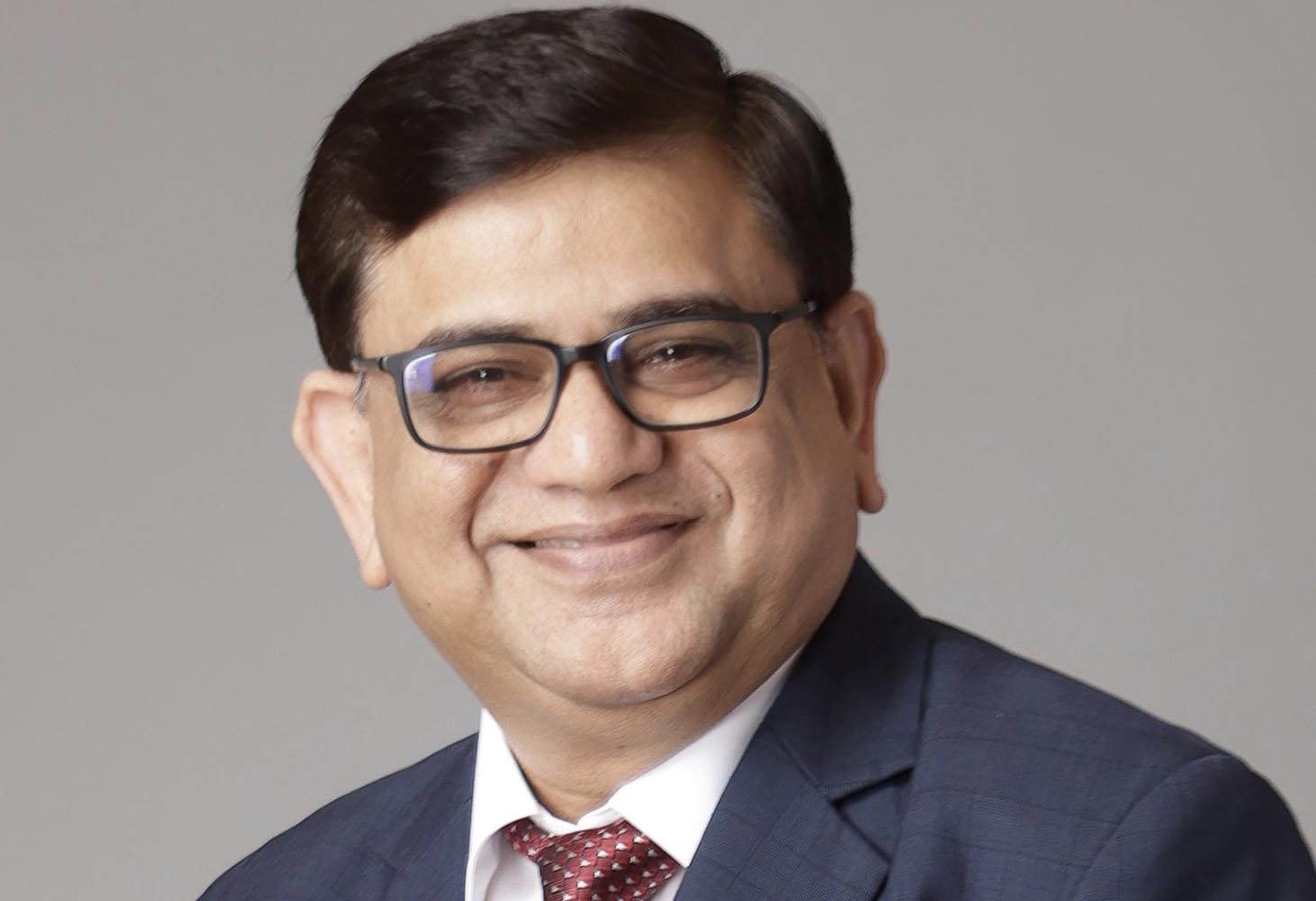 “We hereby inform you that Shri Sukhmal Kumar Jain, ED (ln-Charge) Marketing Corporate has been appointed as additional director and Director (Marketing) by the Board at its meeting held on 22.8.2022 with effect from the date of his assumption of charge of the post till the date of his superannuation or until further orders whichever is earliest, in terms of letter dated 22.8.2022 from the MoP&NG,” the company said in an exchange filing.

Jain is a graduate of the Delhi College of Engineering in Mechanical Engineering, with an MBA from SP Jain Institute of Management & Research. At BPCL where he has worked for the last 35 years, he has held several leadership positions in Retail, LPG and Gas verticals Before this recent appointment, he was executive director in-charge (Marketing Corporate). Before this, hewas the head of BPCL’s Gas Business Unit.

He has been actively involved in several industry defining initiatives, such as the Give it Up campaign and Pradhan Mantri Ujjawala Yojana. He has successfully navigated the Strategy and Loyalty Programs in BPCL’s Retail Business. Under his leadership, the Gas business unit played an increasingly important role in supporting the Government’s aim of developing India as a gas-based economy. 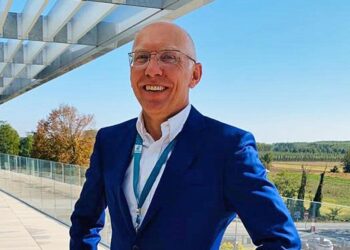 Tallamraju to succeed Holthusen as CTO of Petronas Lubricants