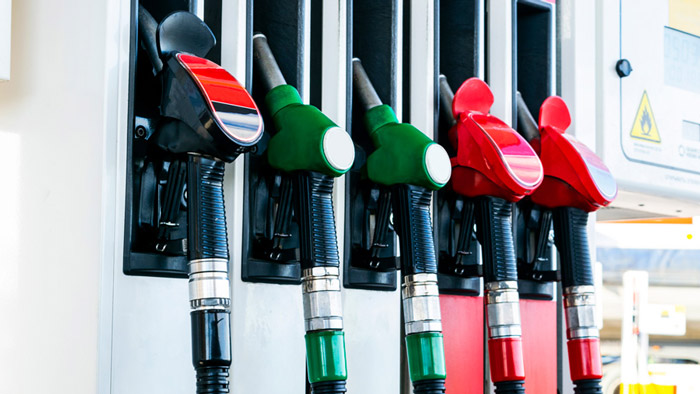 “The service stations that had diesel containing 11% biodiesel acquired before March 1 can continue to sell the product until stocks are exhausted,” Brazil’s National Petroleum Agency (ANP) said.

Brazil created the RenovaBio program in 2016 to support the production of sugarcane-based ethanol and biodiesel. The program also included plans to increase the biodiesel blend in diesel fuel to 15% by March 2023 via annual 1% increases implemented on 1 March each year.

Each 1% boost in the biodiesel blend represents about 600 million litres of additional biodiesel production per year, according to the Brazilian Biodiesel and Biokerosene Union (Ubrabio) and Brazilian Vegetable Oil Industry Association (Abiove). The two trade groups represent biodiesel producers in Brazil.

Brazil last increased the biodiesel mandate to 11% from 10% on 1 September 2019. Originally scheduled to take effect on 1 March 2019, its implementation was delayed for six months due to testing of the 15% maximum biodiesel blend (B15) outlined by the government.

The government expects the 15% mandate (B15) to raise Brazil’s biodiesel output to 10 billion litres by the end of 2023.

About 77% of Brazil’s biodiesel production comes from soybeans; 17% are produced from animal fats; the remainder come from raw materials such as cotton and recycled cooking oil. 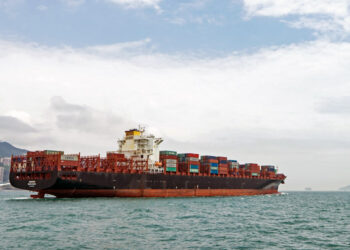 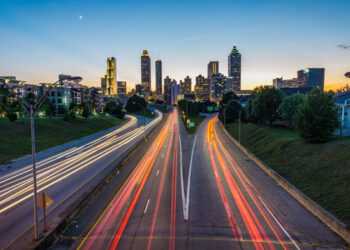