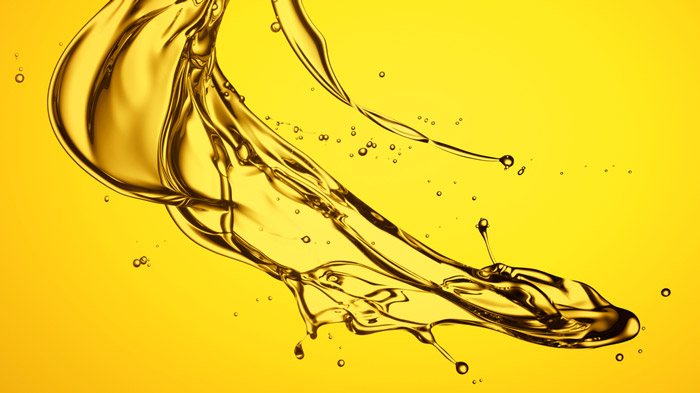 The two companies have been long-term partners in Europe, which expanded to East Asia in 2017.

“The expansion of the distribution agreement with ARLANXEO is a good opportunity to promote the Viscotech® portfolio and enables us to be closer to our clients in Australia.” said Roger Dohmen, vice president of BRB Lube Oil Additives and Chemicals.

Viscotech® polymers have been extensively tested and successfully applied in lubricant formulations for years.

Established in 1981, BRB is headquartered in the south of the Netherlands. In Asia, BRB supplies local customers from its offices and production facilities in Singapore and Malaysia. In September 2019, PETRONAS Chemicals Group Berhad (PCG) acquired Da Vinci Group B.V., which is better known as BRB. After the acquisition, Da Vinci became a wholly-owned subsidiary of PCG, which is 64.35% owned by Malaysia’s state-owned oil and gas company Petroliam Nasional Berhad (PETRONAS).

ARLANXEO is a world-leading synthetic rubber company and was established in April 2016 as a joint venture of LANXESS and Saudi Aramco. Since 31 December 2018 ARLANXEO became a wholly-owned subsidiary of Saudi Aramco. 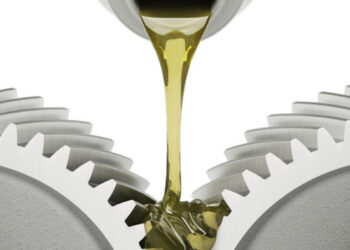 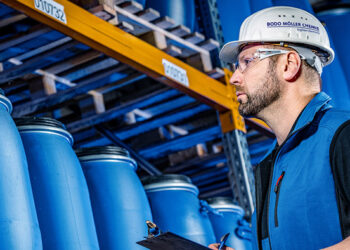