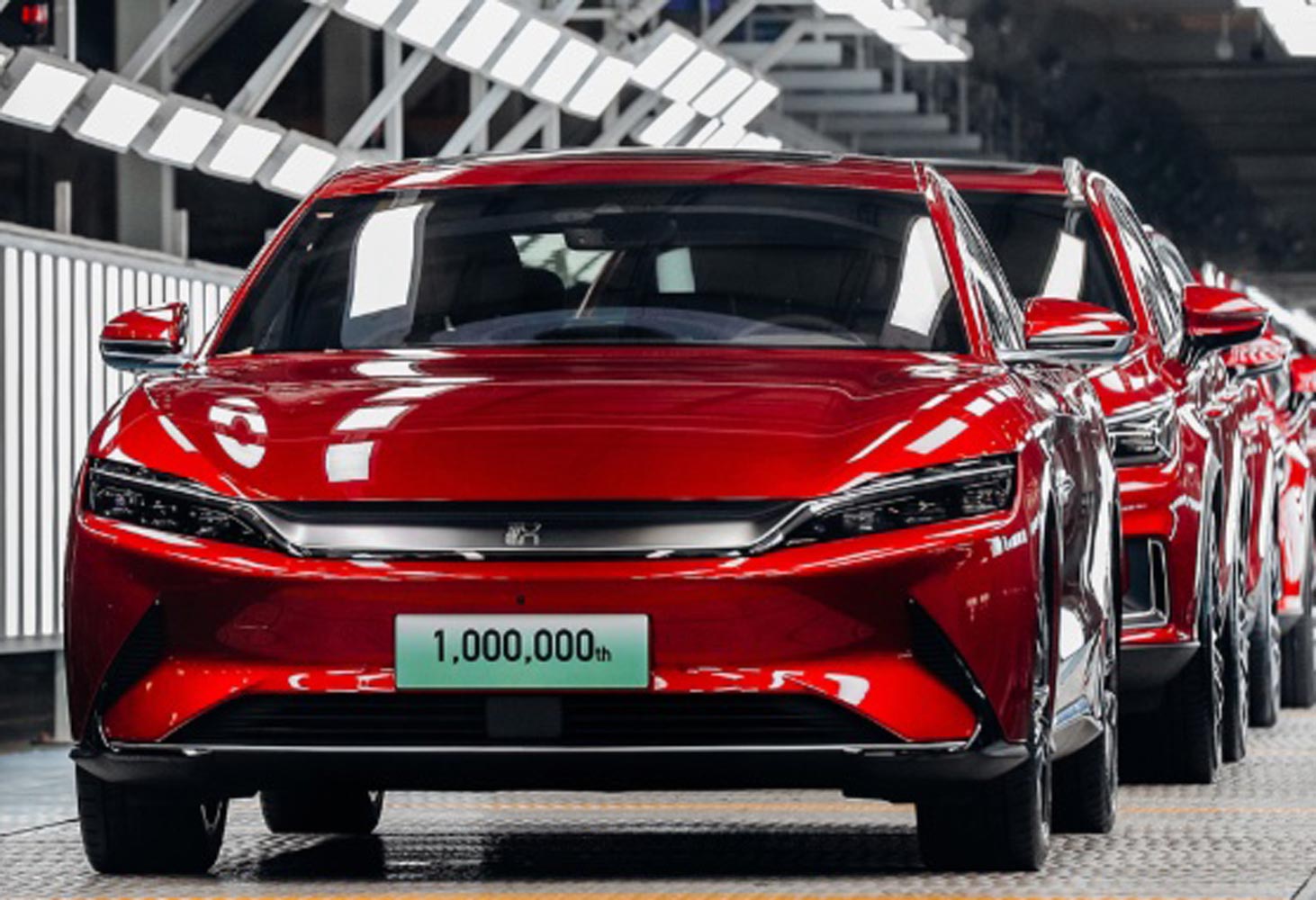 Chinese automaker BYD said it has stopped the production of automobiles powered only by gasoline, effective last month.

The move is in response to Beijing’s pledge to boost green energy consumption to bring carbon emissions to a peak by 2030, China’s largest electric vehicle (EV) maker said.

BYD is among six carmakers — the others being Volvo, Ford, General Motors, Mercedes-Benz and Jaguar Land Rover — to have signed up to a global campaign to phase out internal combustion engine (ICE) vehicles by 2040.

However, the company said it will continue to produce and supply the components for internal combustion (ICE) vehicles so as to continually provide comprehensive service and after-sales support to existing customers.

BYD remains committed to building low-carbon and efficient green new energy vehicles and continues as a passionate partner in the fight against Global Climate Change.

BYD is a Warren Buffet-backed company and is listed both on the Hong Kong and Shenzhen Stock Exchanges.  Since its foundation in 1995, the company quickly developed solid expertise in rechargeable batteries and became a relentless advocate of sustainable development, successfully expanding its renewable energy solutions globally with operations in over 70 countries and regions. Its creation of a Zero Emissions Energy Solution, comprising affordable solar power generation, reliable energy storage, and cutting-edge electrified transportation, has made it an industry leader in the energy and transportation sectors. 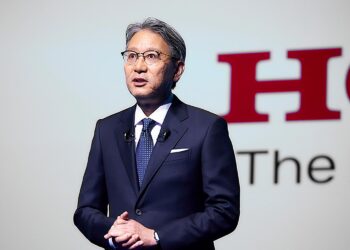 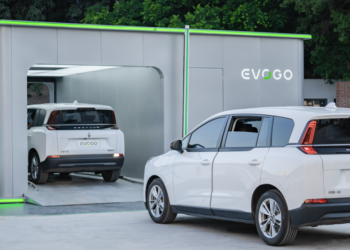