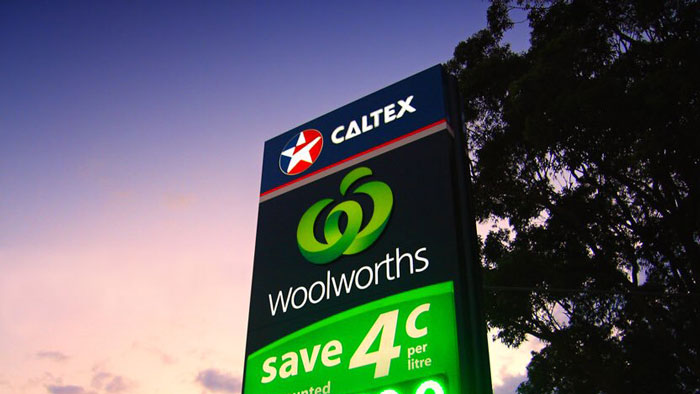 Caltex Australia and Woolworths have launched an expanded loyalty partnership that will allow Woolworths Rewards’ 11.2 million members to earn Woolworths Points on fuel and in-store purchases at more than 680 newly participating Caltex locations across Australia. These stores join an existing network of 538 Caltex Woolworths Petrol sites where Rewards members are already earning points.

In addition, members that spend AUD30 (USD21.97) or more at Woolworths Supermarkets can make their money go further by redeeming their AUD0.04 (USD0.03) per litre discount on fuel at 125 new Caltex-branded locations.

“We’re absolutely committed to bringing the best value for our customers and this new partnership with Woolworths Rewards will help them save money,” said Richard Pearson, executive general manager of Caltex’s Convenience Retail division.

“At Woolworths’ we’re always looking for ways to provide our Rewards members with greater value on their everyday purchases,” said Ingrid Maes, director of Loyalty, Woolworths.

“With over 680 new Caltex locations it will now be easier for Rewards members to grow their points balance even faster. Rewards members will earn 1 point for every AUD1 (USD0.73) spent on fuel and in-store purchases, and can use their points to get money off their shop at Woolworths Supermarkets, BWS and Big W, or convert them to Qantas Points.”

Woolworths and Caltex Australia are also working together to co-create and rollout a co-branded market-leading convenience offering at select locations in 2019.

This partnership announcement follows the failed acquisition of Woolworths’ fuels business by BP last year. In July this year, Caltex Australia announced that it has signed a new 15-year wholesale fuel supply agreement with Woolworths, and has expanded its partnership with Woolworths to include the co-creation of a market-leading convenience offering as well as long-term wholesale grocery supply, and Caltex Australia’s participation in the Woolworths Rewards program as a core partner, and an expanded redemption program. 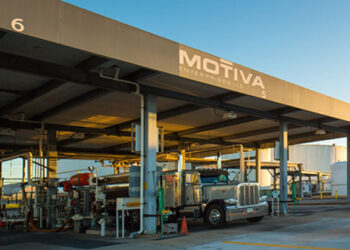 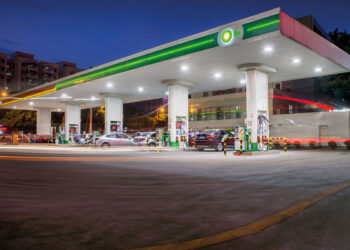