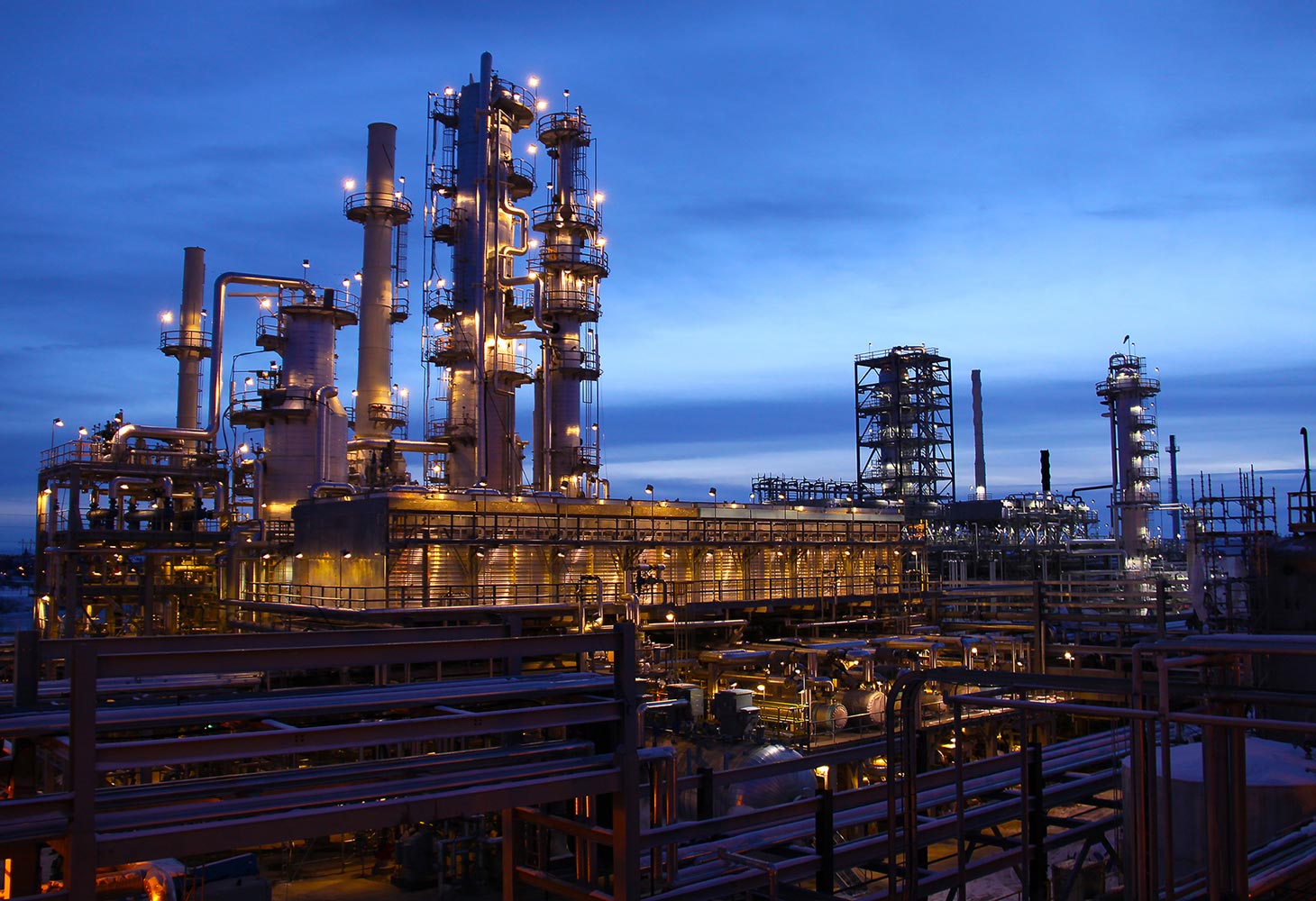 MRL will complete its in-flight capital projects and is expected to become one of the most advantaged renewable diesel producers in North America.  MRL’s existing hydrocracker metallurgy of 317L stainless steel is well-suited for renewable feedstock processing; MRL’s unique renewable hydrogen project further lowers carbon intensity and maximizes renewable diesel production; and a new state of the art feedstock pre-treater combined with proximity to temperate oilseeds and low-carbon product markets will provide MRL with significant sourcing and logistics advantages.

CMR will continue to own and operate the conventional Great Falls Specialty Refinery with a reconfigured processing capacity of 12,000 barrels per day of Canadian crude.  The refinery is focused on the production of high-quality specialty asphalt, as well as satisfying local demand for conventional fuels. CMR anticipates the refinery will generate 60% of historical (pre-conversion) adjusted EBITDA after the hydrocracker is separated.  Calumet owns 100% of the equity of CMR.

As a result of these transactions, Calumet received net cash proceeds of approximately USD199 million and has begun to reduce outstanding debt by issuing a notice of redemption for the USD80 million outstanding principal amount of its 7.625% senior notes due in 2022.

“We have a clear vision for Calumet, and we have been implementing it through the re-segmentation of our businesses at the beginning of the year and now by standing up arguably the best renewable diesel conversion project in North America.  2021 has been a year of tremendous value creation for our unitholders and we are very pleased to finish the year by forming this partnership at Montana Renewables with Oaktree. These transactions advance Calumet’s vision for MRL as a standalone, high-growth, pure-play renewable fuels business,” said Calumet CEO Steve Mawer.

Bruce Fleming, EVP Montana Renewables, added, “We concluded that a financial partner would allow us the flexibility to separate out the renewable diesel business, as a first step to create maximum unitholder value. Once we decided that, the tremendous expertise and creativity of Oaktree made them a natural partner to set up this exciting venture for future options targeting “post-money” alternatives for MRL.”

“We are excited to partner with Calumet to support the development and expansion of its renewable diesel business.  These Great Falls assets are well positioned for growth and this transaction establishes Calumet as an innovative player in the important shift toward sustainable energy.  We’re proud to support Calumet’s efforts to further the energy transition,” said Jared Parker, managing director of Oaktree’s Global Opportunities funds. 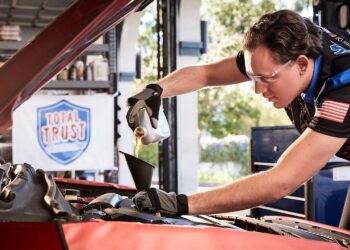 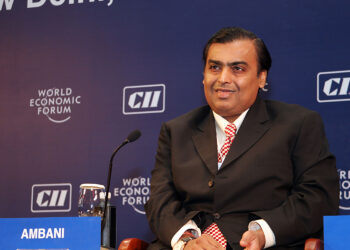