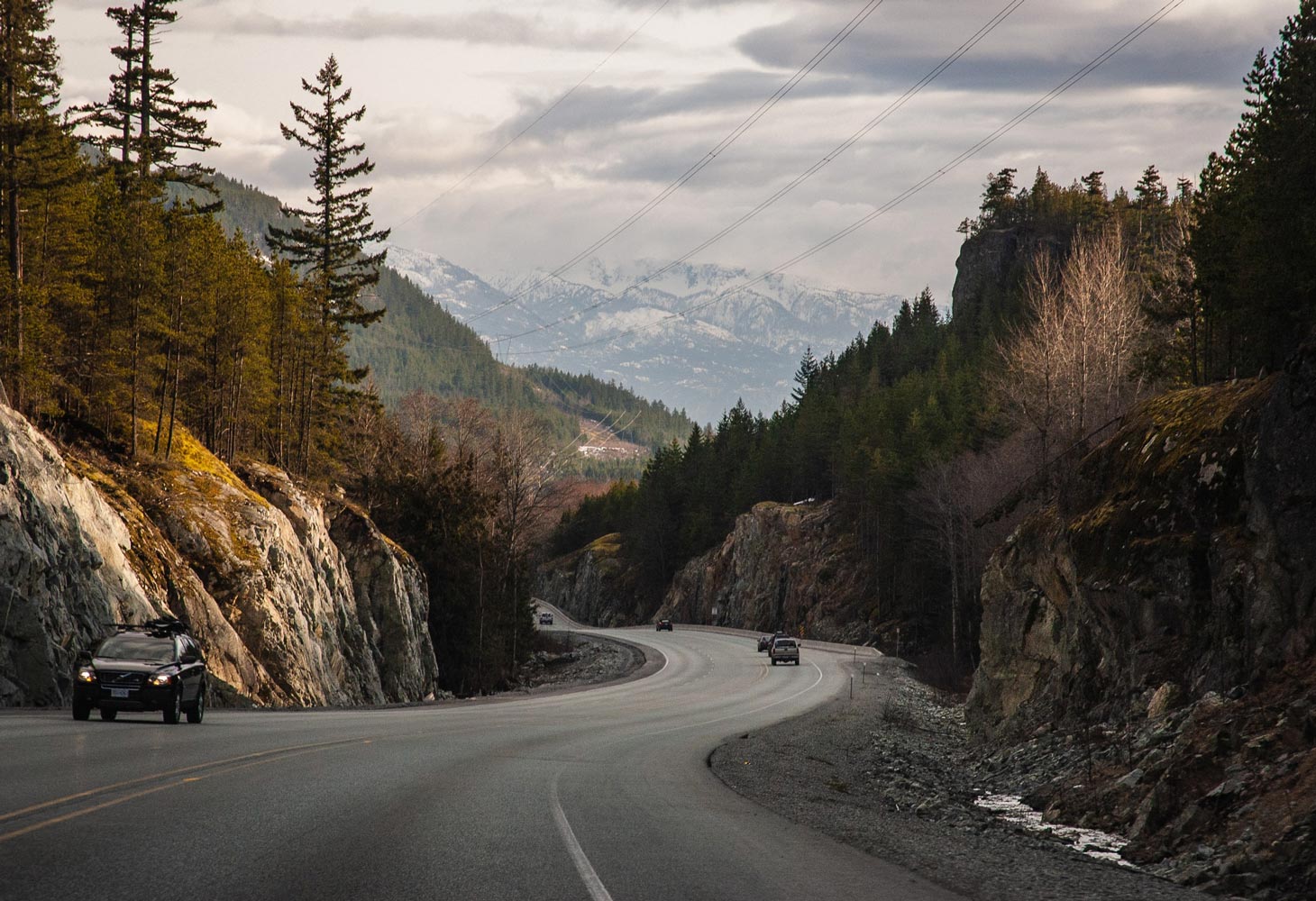 Canada published the final Clean Fuel Regulations (CFR) in the Canada Gazette Part II on July 6, 2022. The CFR set increasingly stringent requirements on producers and importers to reduce the carbon intensity of gasoline and diesel. Once fully implemented, the CFR will help cut up to 26.6 million tonnes of greenhouse gas pollution in 2030, or roughly the amount of GHGs currently generated by the entire Canadian economy in two weeks.

The Clean Fuel Regulations is one of the key pieces of Prime Minister Justin Trudeau’s plan to reduce national emissions by 40-45% by 2030, from 2005 levels. Canada is aiming to reach net-zero emissions by 2050.

The Clean Fuel Regulations replace the current federal Renewable Fuels Regulations. In moving to adopt regulations that focus on emissions throughout the lifecycle of fuels, Canada is following similar approaches that already exist in British Columbia, California and Oregon. These jurisdictions have benefited from the expansion of clean technology industries as a result of these regulations.

The oil and gas sector is Canada’s largest source of greenhouse gas (GHG) emissions. In 2020, it produced 27% of national emissions.

The Clean Fuel Standard was first promised in 2016 as part of the Liberals’ first climate plan. At that time it was expected it would cut 30 million tonnes of greenhouse gases a year by 2030.

Under the regulation, fuel suppliers will be required to reduce the carbon intensity, that is, the quantity of carbon per unit of energy, of gasoline and diesel by about 15% by 2030 from 2016 levels, up from 13% in previous drafts of the regulation.

Fuel providers need to begin complying with the fuel standard on July 1, 2023, seven months later than the government had planned. 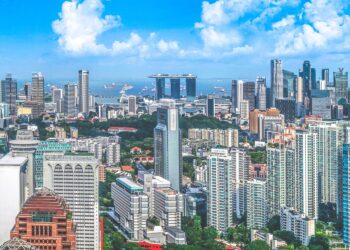 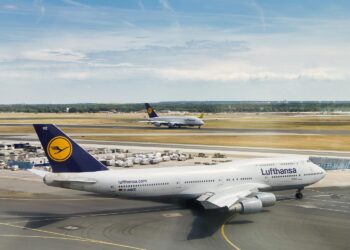